Toyota Yaris Cross, which will stand out with its high ground and different style, stands out as a car that offers an active lifestyle in the city. Toyota will present its fourth-generation hybrid engine that offers exceptional performance and efficiency with Yaris Cross. The vehicle was designed on the brand’s new GA-B platform. This platform enables the production of a chassis with a high level of body stiffness and good balance. This allows the car to react faster on the road. In the rear of the vehicle, an image of an SUV that stays firmly on the ground with wide fenders is revealed. The horizontally designed taillights and the rear window appear to have traces of the Yaris family.

The new Yaris Cross model will be available with a completely new 3-cylinder 1.5-liter petrol and 1.5-liter hybrid engine options. Using the 4th generation hybrid technology, Yaris Cross’s self-charging hybrid system includes a 1.5-liter three-cylinder Atkinson cycle gasoline engine and electric motor. With an efficiency of 40 percent higher than a typical diesel engine, this engine has much more ambitious fuel consumption and CO2 emissions. While the hybrid system in Yaris Cross produces 116 horsepower, this power will be transferred to the ground with the smart four-wheel drive system. Yaris Cross also benefits from Toyota Safety Sense active safety systems and advanced driver assistance systems. The vehicle will compete with models such as Nissan Juke and Ford Puma. 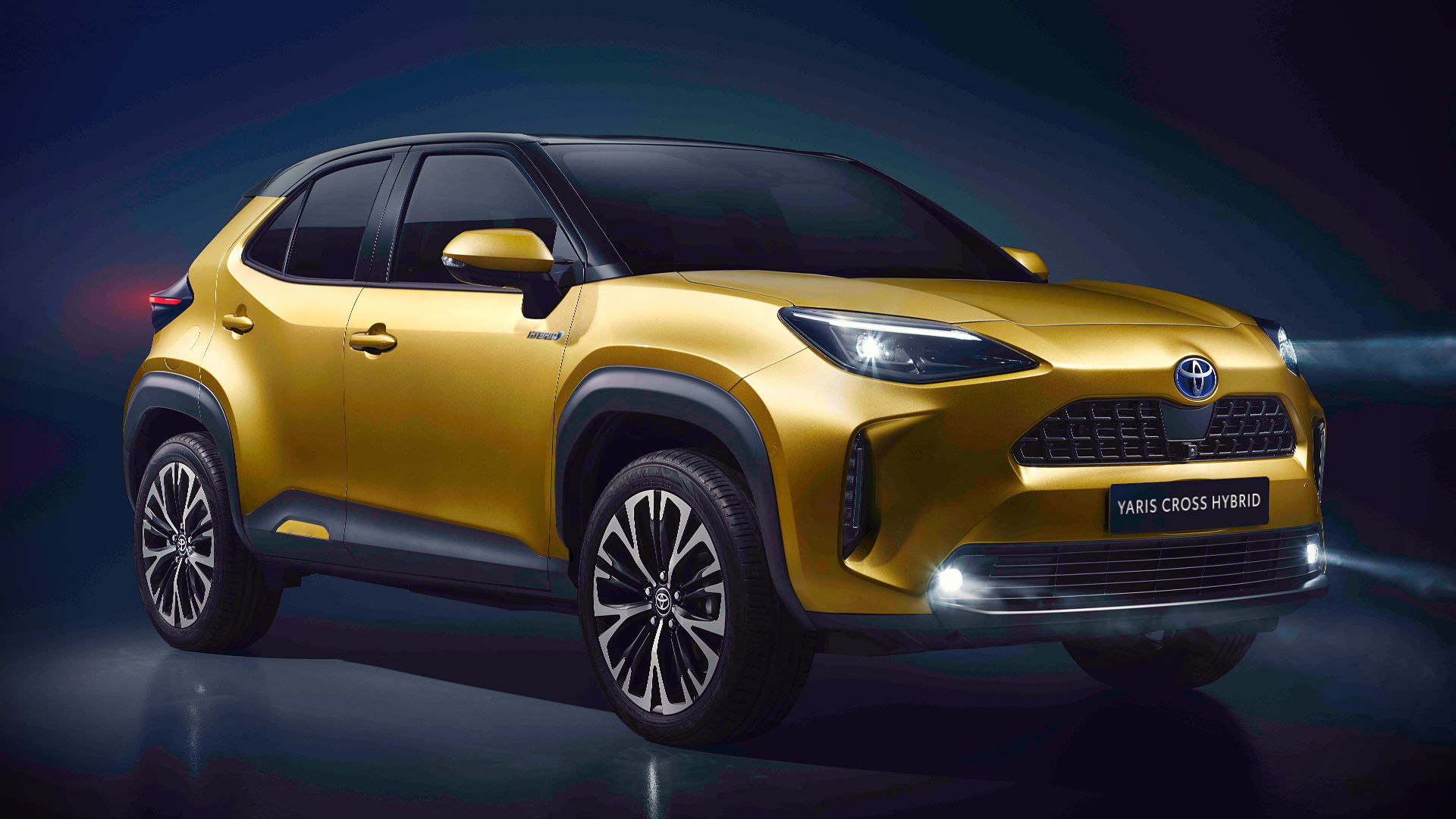 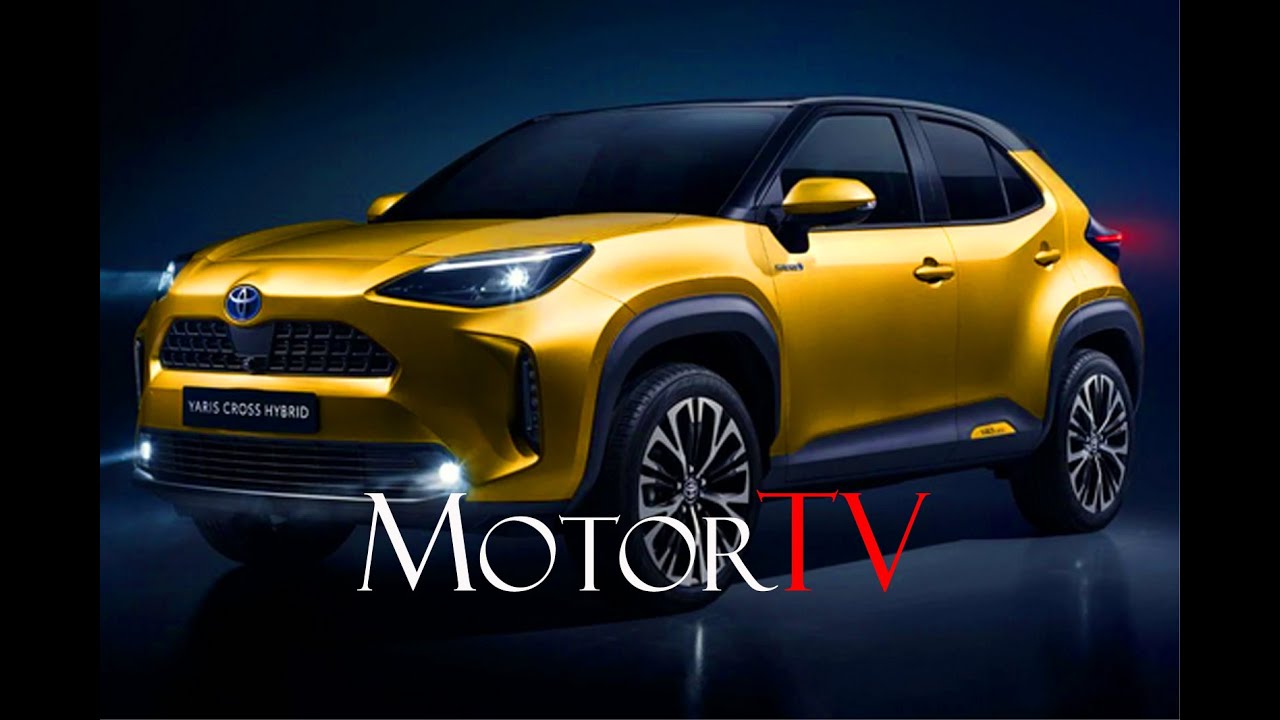 Offering some of the more grown-up goodies already available on its sister car (the Subaru BRZ) the 10 Seri...

Before the new Supra hits the market Toyota have released the special edition Toyota 86 Hakone, named after...

The wait to own the first Scion FR-S limited edition release series is finally over. Scion fans and racing...