Toyota will expand the Supra range for Europe this year with the launch of the 2.0-liter turbocharged engine. Already offered for sale 3.0-liter Supra’ya will join. Powering the Supra is a turbocharged 2.0-liter inline-four engine that pairs with a ZF eight-speed automatic gearbox. The mill produces 254 horsepower (190 kilowatts) and 295 pound-feet (400 Newton-meters) of torque. That’s not as powerful as the 3.0-liter inline-six that’s available – 340 hp (254 kW) and 369 lb-ft (500 Nm) – though the 2.0-liter Supra can sprint from 0-62 miles per hour (0-100 kilometers per hour) in 5.2 seconds with an electronically governed top speed of 155 mph (250 kph). 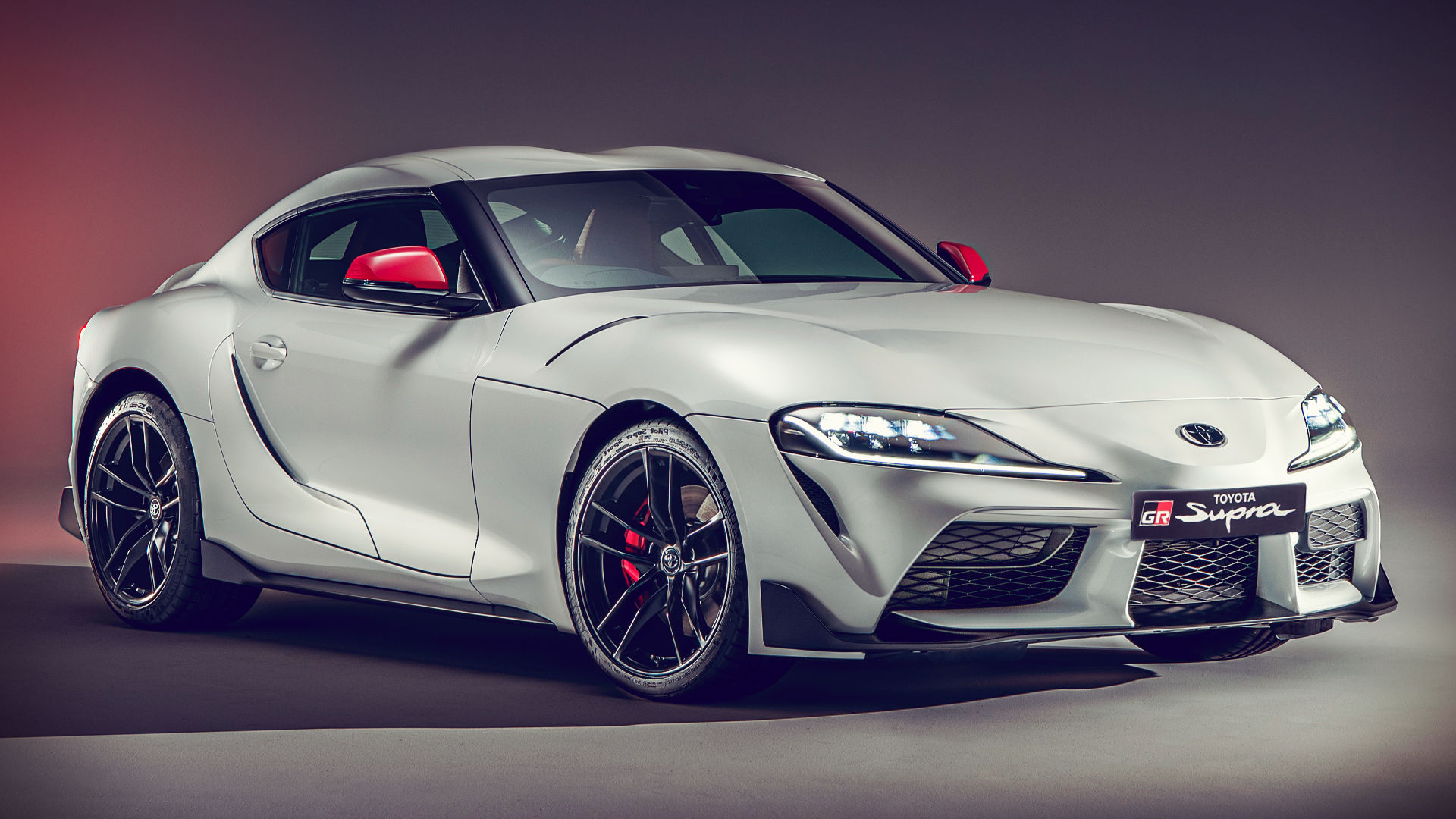