Yaris is not the most exciting car in its segment, but Toyota managed to change our minds with the compressor-powered GRMN option introduced earlier. The new generation Yaris, which was introduced a few months ago, also achieved a GR version.

The model offers everything you would expect from such a small monster. The 3-cylinder engine, which can produce 261 horsepower, makes this car the most powerful 3-cylinder vehicle on the planet. The turbocharged 1.6-liter (1.618 cc) unit transmits its 360 Nm of torque to both axles with a 6-speed manual transmission.

Introduced during the Tokyo Motor Show, the car uses Toyota’s WRC experience. The model, which has a three-door body, uses carbon polymers and aluminum. According to the standard Yaris lowered 91 mm ceiling of the vehicle, the suspension system has been redesigned. Frameless door windows, extended fenders and 18-inch diameter wheels are also noteworthy.

The four-wheel drive system can offer different modes, Normal, Sport and Track selections can be made. When these selections are made, the power distribution is 60:40, 30:70 and 50:50 respectively, but the system can transfer all power to the front or rear axle.

To demonstrate how important GR Yaris is, Toyota will build the car at its new Motomachi factory in Japan. The First Edition will be available in this country with many matt black body details and the High-Performance First Edition will feature forged aluminum BBS wheels. 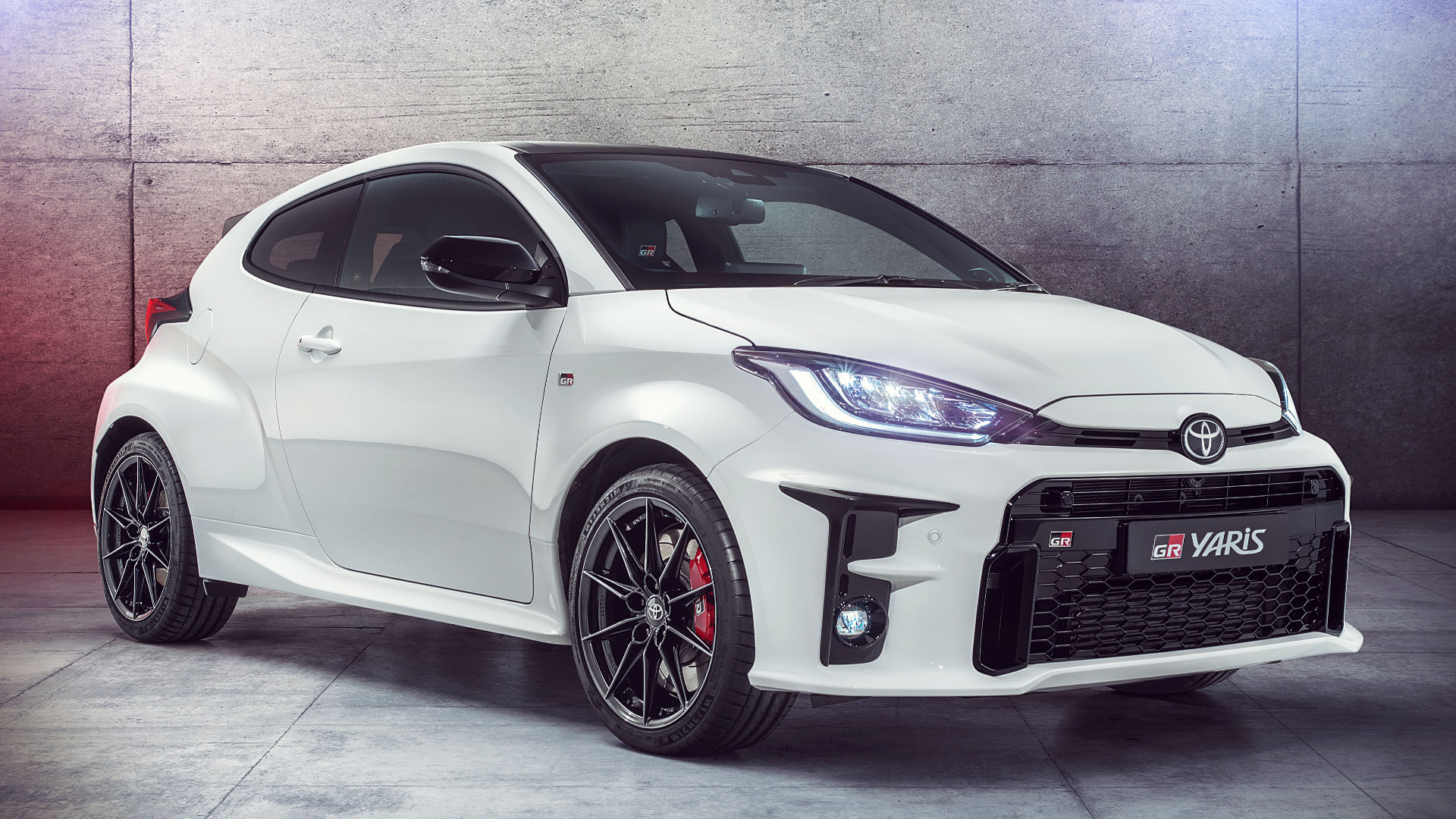 Toyota Yaris Cross, which will stand out with its high ground and different style, stands out as a car that...

Toyota has recently unveiled a special edition of the GT 86, named the Cup Edition, which will set you back...

Since its launch in 2012, the Toyota GT86 has revitalised Toyota's reputation for building cars that are al...

The 2021 Toyota Crown has a 2.0-liter turbo four-cylinder engine with 241 horsepower. In addition, there ar...