2021 Toyota GR Supra brings differences in terms of both equipment and engine. It is possible to say that the general characteristic parts of the car, in which the brand adds innovations as a version, are preserved. When we first look at the differences in the engine, the 2021 Toyota GR Supra welcomes us with revisions on the 3.0-liter six-cylinder machine at the top spot. Toyota carried this turbo-powered unit forward 47 units on horsepower and 4 units on torque basis. We see that the vehicle has a total of 382 horsepower and 500 Nm of torque.

In this version, Supra, which completed its acceleration from 0 to 100 in 3.9 seconds, has improved by 0.2 seconds compared to its previous version. The 2.0-liter more accessible engine produces 255 horsepower and 400 Nm of torque, while transporting the vehicle from 0 to 100 in about 5 seconds. Combined with an 8-speed gearbox as standard, this model is limited to a maximum speed of 250 km / h. Before we finish the engine dynamics, let’s not forget that the 2.0-liter engine version weighs a total of 1.443 kilograms and the 3.0-liter six-cylinder has a weight of 1.542 kilograms.

We can say that the biggest innovation in the cockpit section of GR Supra is on the multimedia screen. Presented as a standard with 6.5 inches in the 2020 model year, this display is now integrated into the vehicle with a larger 8.8-inch experience as standard. In the 3.0 Premium, Security and Technology Package option, features such as dynamic cruise control, blind spot warning system, rear cross traffic warning, parking sensors, navigation, 12-speaker sound system and wireless Apple CarPlay connection will be offered.

Toyota will also sell a special version called the A91 limited to 1000 units in the 2021 Supra. Nocturnal Black and Refraction Blue can be purchased in black and blue shades, and the side mirror and rear spoiler are made of carbon fiber. The stickers and black rims that cut the C-pillar and rear fenders are also exclusive to the A91. In the cabin, details such as Alkantara panel, blue seams and luggage pool are included. 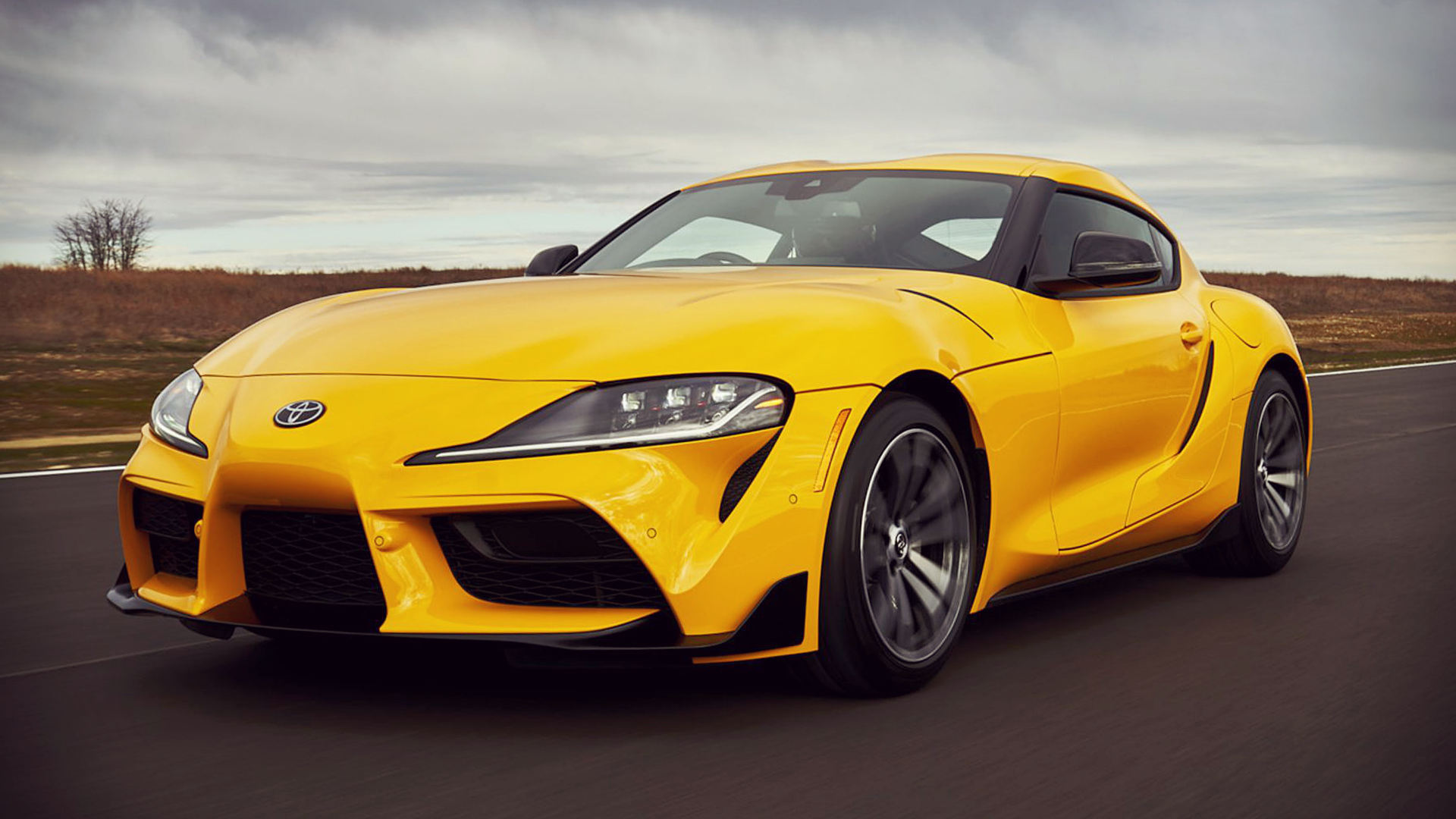