The body shell of the Cybertruck is made from ultra-Hard 30X Cold-Rolled stainless steel, which gives it tremendous strength and makes it very resistant to dents and bumps. The glass used is also stronger than your average cars, as it takes a lot more force to break. Although the on stage presentation showed that there is a limit to how much the glass can withstand.

The Cybertruck is set to be available in single, double and triple motor configurations, with upwards of 500 miles of range from the as-yet undisclosed battery pack. Performance is set to be brisk with Tesla claiming a 0-60 mph time of under 2.9 seconds. It will be able to haul a payload of up to 3,500 lbs in the rear tray, or tow more than 14,000 lbs. That rear tray section has a retractable hard-top cover that forms a wedge shape when closed, but still providing a descent amount of storage space.

Range: 500+ miles
0-60 mph acceleration: <2.9 seconds
Towing capacity: More than 14,000 lbs
Payload: Up to 3,500 lbs
Vault length: 6.5 feet
Storage capacity: 100 cubic feet of exterior, lockable storage including the vault, frunk, and sail pillars.
Suspension: 4″ in either direction
Touchscreen size: 17″
Body: Ultra-Hard 30X Cold-Rolled stainless steel. If there was something better, we’d use it.
Charging: Can be charged at home, at Destination Charging locations, and with our network of more than 14,000 Superchargers, including on our newest V3 technology, which is helpful for long hauls and towing. 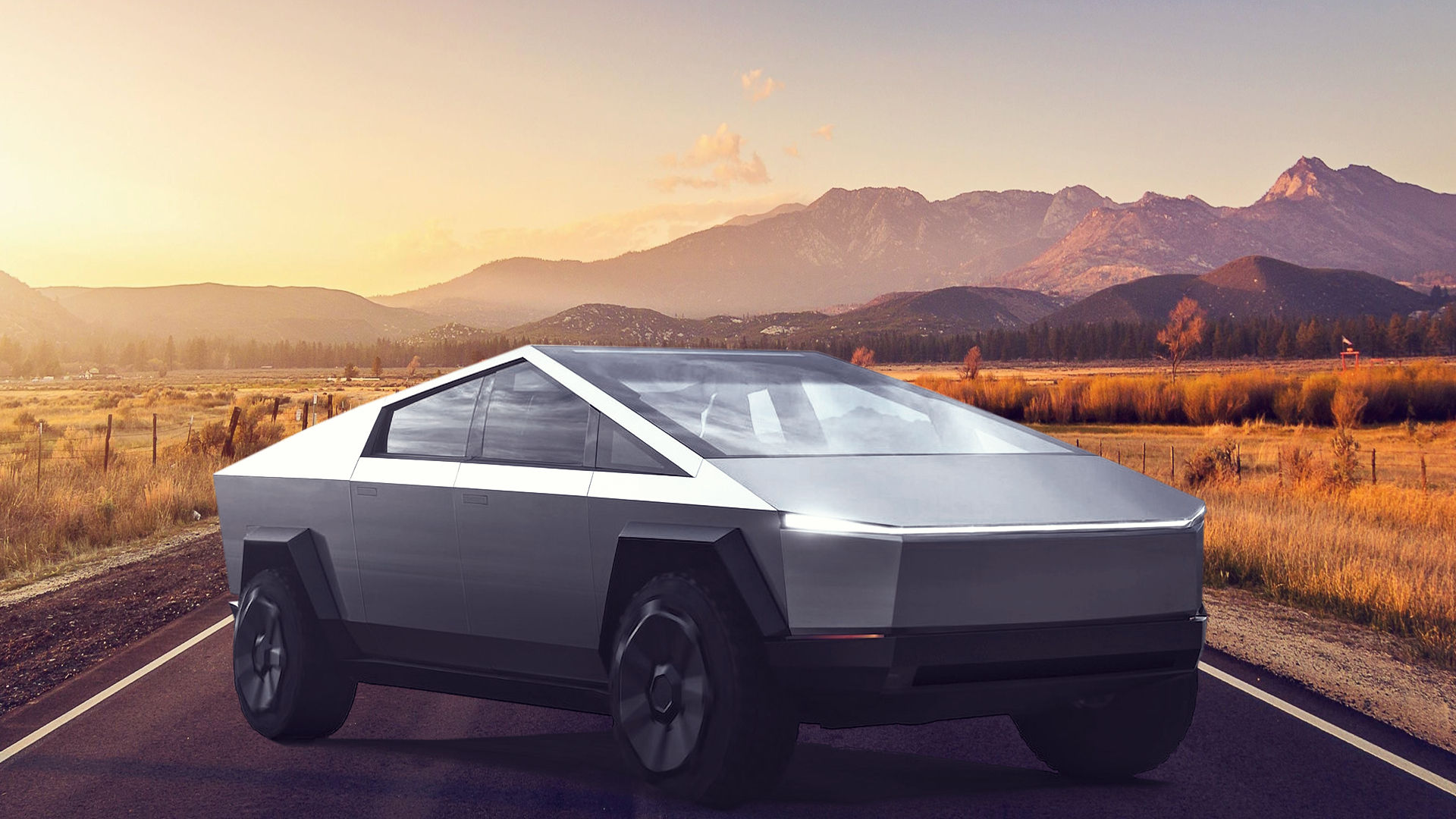 The Tesla Model S has grown another motor with the P85D edition. The dual motor setup places a second elect...

After Tesla Motors announced itself to the world with the Roadster, comes the mainstream attempt at selling...

As the original Tesla, the roadster stands as the beginning of a new car manufacturer and one of the first...

After first being announced back in 2015 the Tesla Model Y has been revealed, taking up the compact SUV slo...

Tesla Model 3 is the next logical step of Tesla's "secret master plan" and mission to accelerate the world'...

Tesla's first car was the Roadster which successfully proved electric cars could be fast and fun. Now the n...

2012 was the final year of the original Tesla Roadster, with a successful run of 2,450 units being sold. Th...