McLaren 765LT became the newest longtail model of the British brand. Based on the 720S, which constantly impresses us on the track, the model has lost weight and turned into a more special supercar thanks to McLaren’s skilled engineers. Deliveries of the new LT model, of which only 765 will be produced, will begin in September 2020. The 765LT will be able to produce 765 hp and 800 Nm of torque using McLaren’s 4.0-liter twin-turbo V8. It will transfer this output power to its wheels with its 7-speed dual clutch transmission. The vehicle will shift up to 15 percent faster than 720S. According to the data shared by McLaren 765LT; It will complete 0-100 km / h acceleration in 2.8 seconds and 0-200 km / h acceleration in 7.2 seconds.

The new longtail model, which is 80 kilograms lighter than the current model, has a weight of 1229 kilograms. Equipped with dense carbon fiber, the vehicle has been lightened thanks to titanium exhaust systems and thinned windows. The 765LT comes with 10-spoke wheels and Pirelli P Zero Trofeo R tires. The carbon fiber parts, front splitter, sills, bumpers, diffuser and adaptive rear wing of the 765LT have been reworked. Thus, it was ensured that the vehicle’s pressing force increased by 25 percent. It is also shared that the model, which has been expanded by 6 millimeters, approaches the ground by 5 millimeters. The model with new suspensions will use the version of Proactive Chassis Control II system with updated algorithms.

The increased power of the 765LT can only be reined with carbon ceramic discs and calipers from Senna. Buyers will also be able to use new braking systems for LT models. The dense carbon fiber process continues in the cabin. Alcantara floors are used in the vehicle, the living area of ​​which is decorated with light materials. The vehicle, which is deprived of technologies such as air conditioning and sound systems as standard, can get these equipment without extra charge if desired. 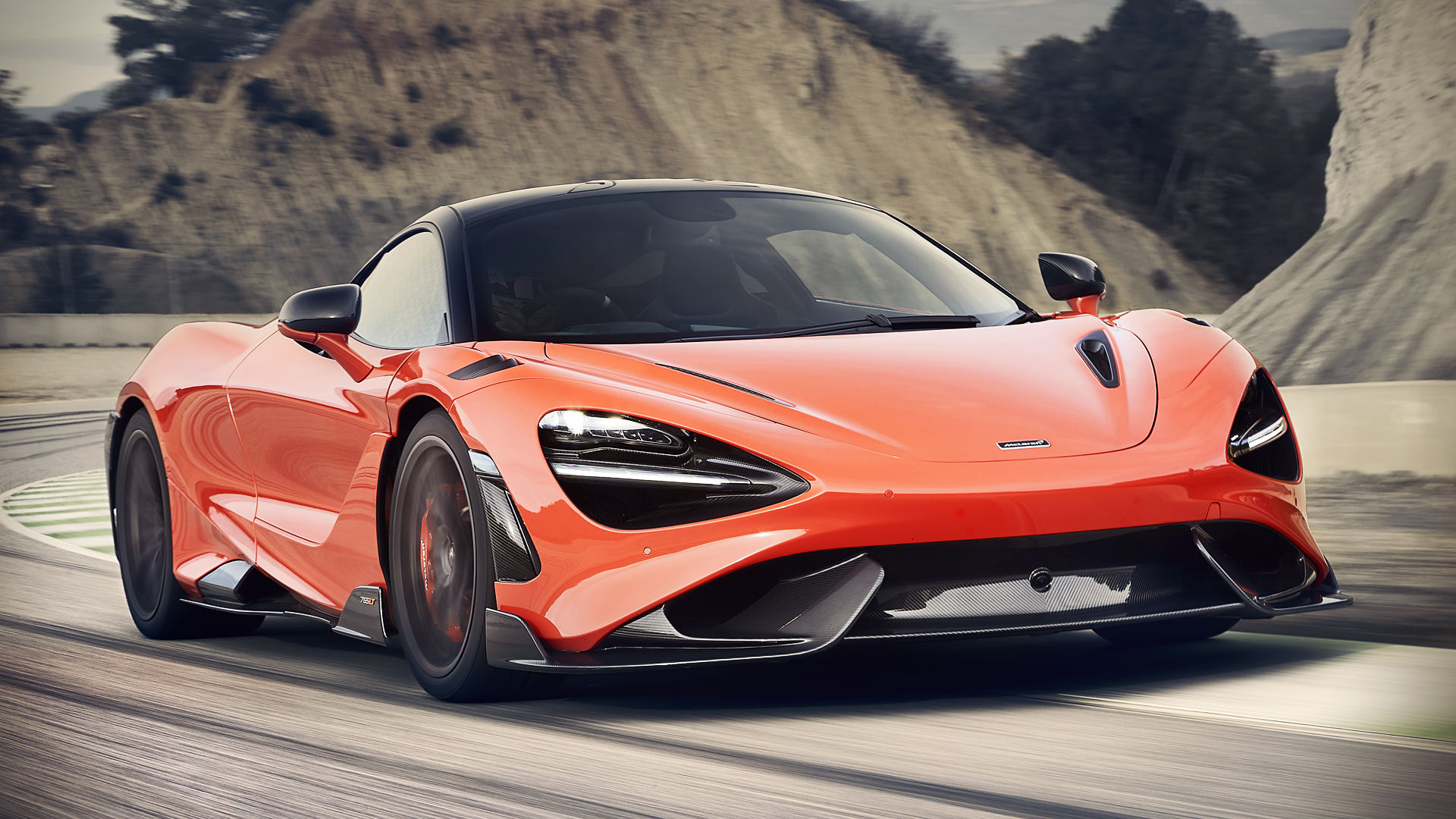 The McLaren M6A was the first monocoque chassis constructed by the team, following the M1A and M1B which us...

Mercedes-Benz will in future also market its SLR McLaren super sports car in the form of a roadster with a...

Built at the request of race teams, such as those owned by Ray Bellm and Thomas Bscher, in order to compete...

Based on the recently launched McLaren 650S Coupe, the track-focused 650S Sprint is fitted with development...

This is the 2020 McLaren Grand Touring, a lightweight modern Grand Tourer that blends innovative materials...

With the horror days of Hondas problems behind them, McLarens Formula 1 efforts can now re-focus with a Ren...