Every Odyssey comes with a 280-hp 3.5-litre, 24-valve, Direct Injection, SOHC, i-VTEC V6 engine with 262 lb.-ft. of torque. And to help every litre go further, the Variable Cylinder Management (VCM) system is designed to automatically switch between 6 and 3 cylinders, depending on the driving conditions. Fuel efficiency is at the heart of the Odyssey, with a direct-injection engine that burns fuel more efficiently than other engine types. And it comes with features designed to further reduce your carbon footprint, like the high-efficiency ECON mode, Eco Assist system, and Honda’s idle-stop system. The available CabinWatch is a high-tech conversation mirror that provides a view of the 2nd row and 3rd row on the centre display. At night, CabinWatch uses IR LEDs for better visibility of passengers without disturbing them. 2020 Odyssey comes with comfortable seats with a capacity of 8 passengers. 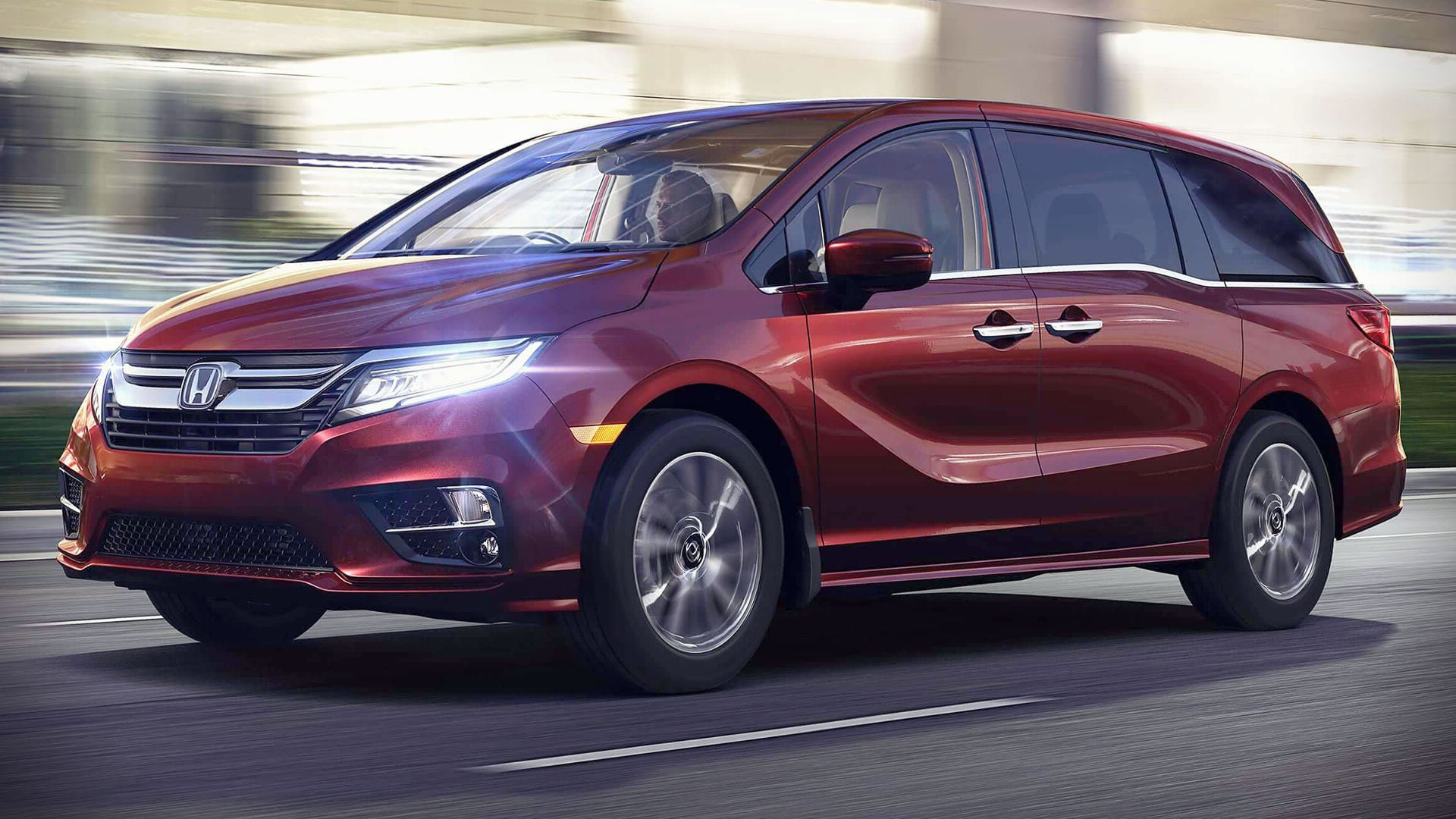 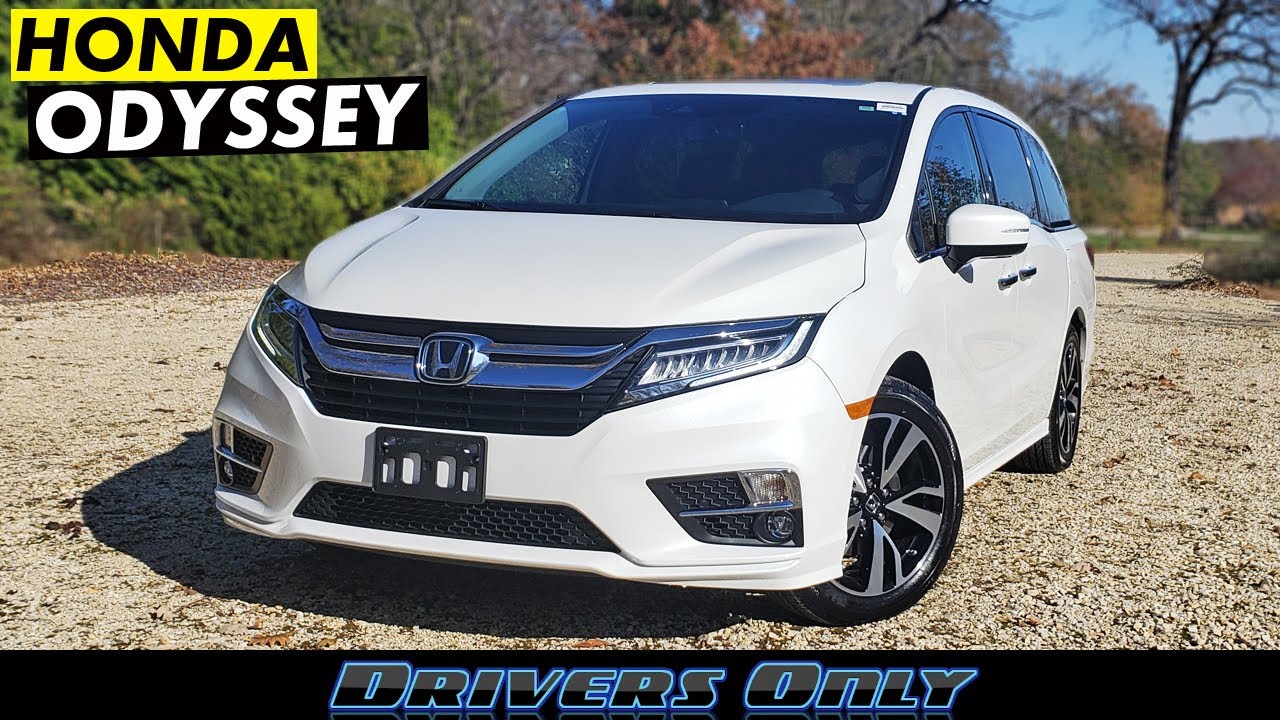 Honda have revealed a retro inspired design for their new electric concept car that will set the tone for t...

The all-new Honda Civic Type R – due in European showrooms in 2015 – will be the most extreme Type R yet, s...

The fifth generation of the Honda Prelude saw enhancements over the fourth generation, including new body s...

The Honda Civic Si Coupe and Sedan have both received their mid-life updates for the 2020 model year. The f...

In 1995, the NSX-T with a targa top roof was released in Japan as a special order option. In North America,...

The S660 adopts the mid-ship engine/rear-wheel drive (MR) layout and realizes a low center-of-gravity as we...