Although Rome’s outline resembles retro models, the car has not stopped using the most important technologies of today. Ferrari engineers have completed the adaptive LED headlamp kit and reinforced the aerodynamics of the vehicle with the opening and closing door handles. The large glass section at the rear seems to facilitate the entry of light into the vehicle. 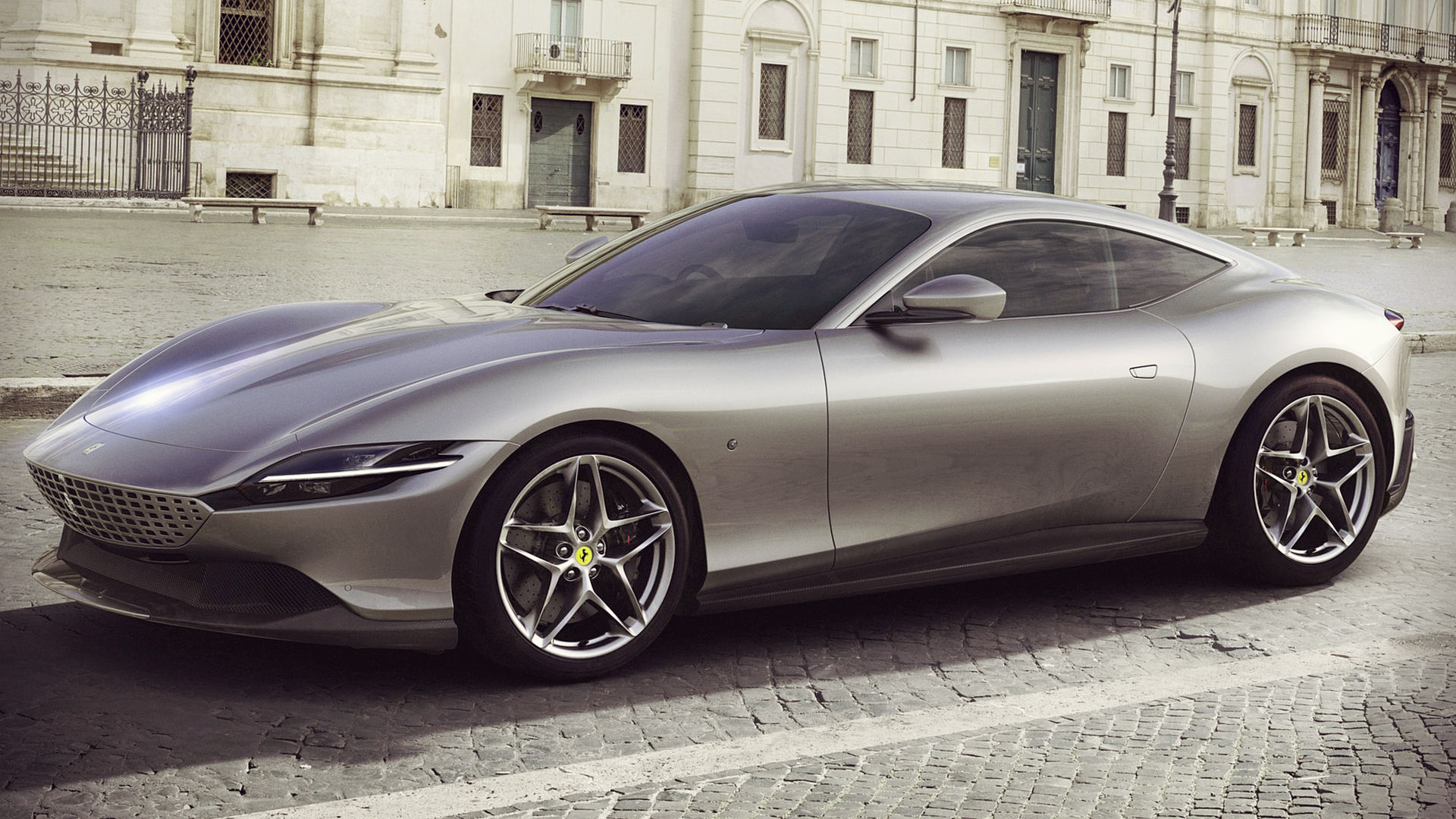 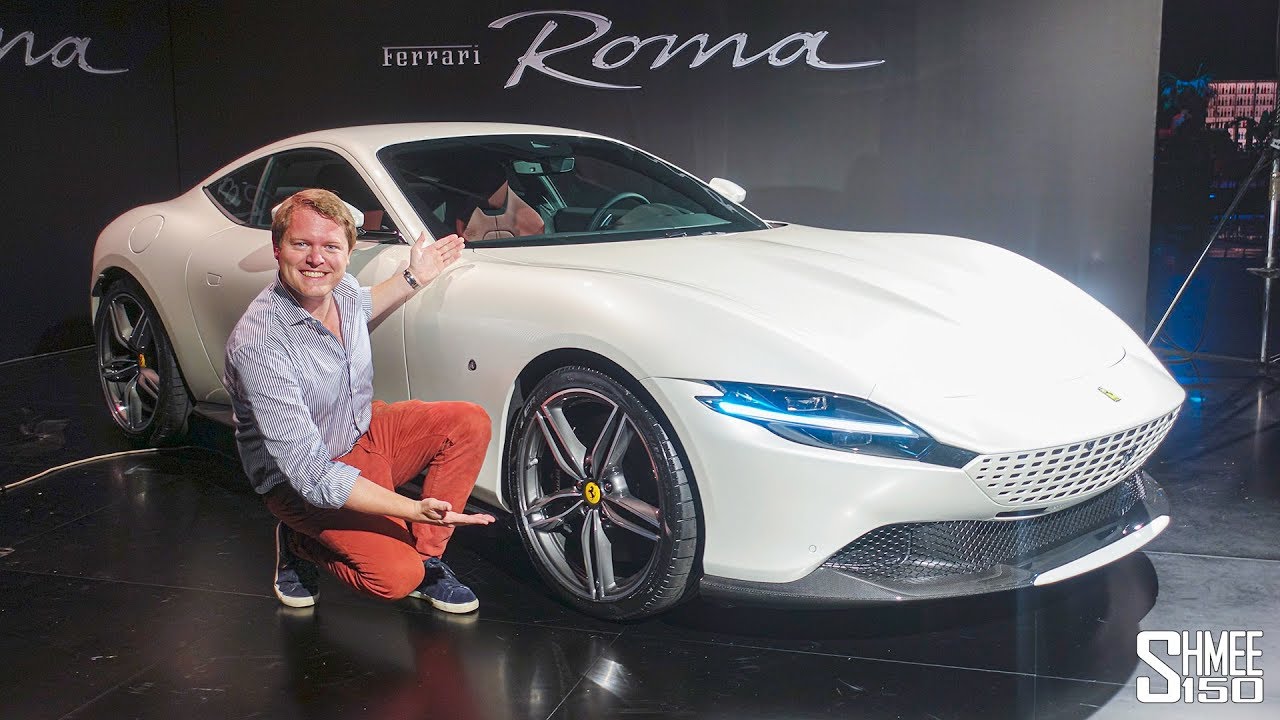 This new Ferrari is also a major leap forward when it comes to cutting emissions. Despite the fact that the...

The production Dino 206 GT had the soft edges and curving lines typical of earlier Italian cars, unlike its...

Ferrari's hero car the LaFerrari has had its roof removed, in a very limited run of just 209 units that's e...

The Ferrari 360 Spider is Ferrari's 20th road going convertible. In terms of engineering, looks, and perfor...

A Ferrari Berlinetta Boxer is one of a series of cars designed by Leonardo Fioravanti and produced by Ferra...

All Ferraris are limited edition pieces, some more so than others. With only 448 produced, the 550 Barchett...