The vehicle, which has a 2.5-liter 4-cylinder petrol engine, has 3 electric engines under the hybrid engine system. With Toyota’s classic CVT transmission system, the vehicle can produce 222 horsepower. Toyota also states that the gas response of the vehicle is very good thanks to the instant torque produced by electric motors. Regenerative braking feature also provides energy recovery in city traffic and ramps. This feature also helps the vehicle’s brakes to wear out later. It is also stated that the average fuel consumption of the vehicle is around 6 liters / 100 km. So we can think that it has almost the same consumption value as the hybrid RAV4.

Toyota Venza manages to attract attention with its interior design as well as its exterior design. Offering a very adequate living space for both driver and passengers, the vehicle manages to attract attention with its elegance in its indicators and its huge multimedia screen up to 12.3 inches. In addition, the top-equipped version of the vehicle also has a 9 speaker system with a power of 1,200 watts. The ‘Toyota Safety Sense 2.0’ feature in Toyota’s top segment vehicles is also included in the Venza model. This feature is; It includes many technological systems such as collision warning and collision avoidance, cruise control, pedestrian detection, lane tracking system and automatic headlight. The price of the vehicle’s top equipment package is expected to be around 45 thousand dollars. 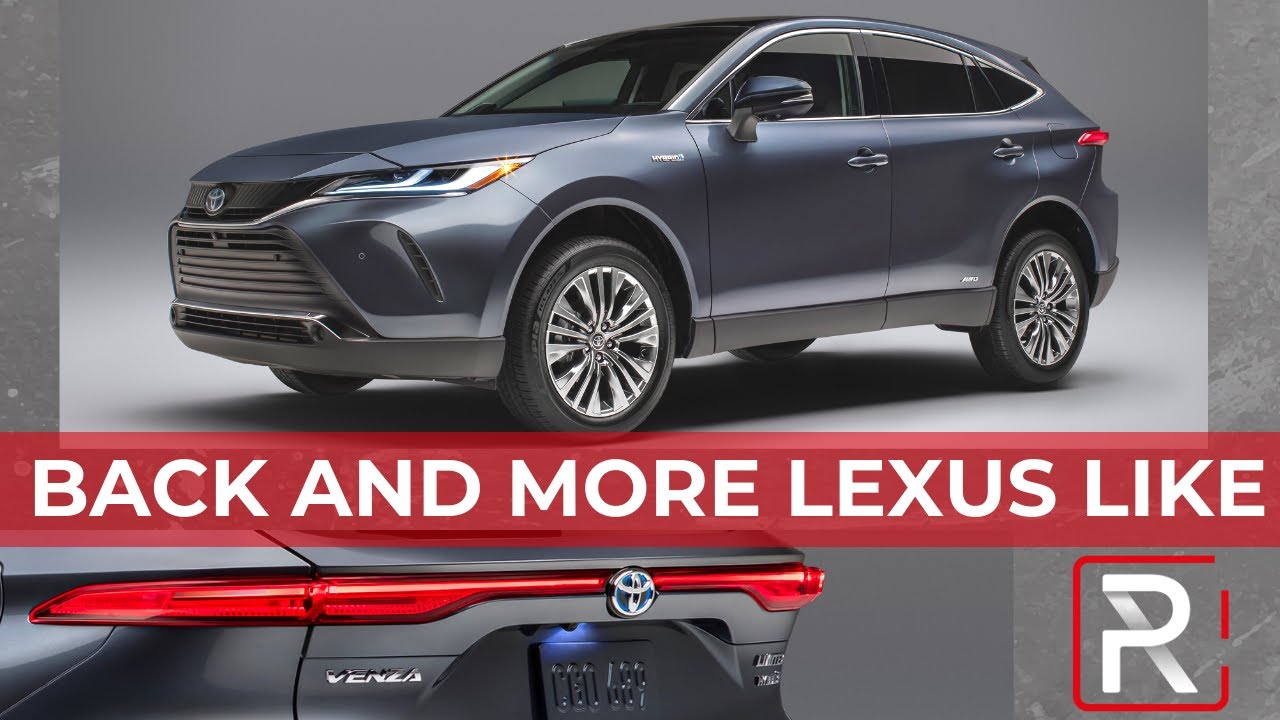 The flat-four mates with either a six-speed manual or a six-speed automatic transmission. The manual offers...