Under the hood of the Toyota Hilux, a new 2.8-litre turbo diesel engine is used. The engine produces 205 horsepower and 500 Nm of torque, enabling the car to complete 0-100 km/h acceleration in 10 seconds. This diesel unit can be used with a 6-speed manual transmission or a 6-speed automatic transmission combined with an all-wheel drive system. Looking at the front of the 2021 Toyota Hilux, we can see that the redesigned grille is a little bit bigger than the old model. Slightly smaller than the old model, the lighting and LED daytime running lights have added a tougher look to the Hilux. The new Hilux was supplemented by three new colors and 18-inch black alloy wheels. The rear section of pickup has also been given a fresh look with new LED stops.

The interior of the Hilux also has small touches. The infotainment system, which has Android Auto and Apple CarPlay support, is controlled via the new 8-inch screen. With a small digital display on the instrument panel, the Hilux features a smart input and start-up system, automatic air conditioning, front-rear parking sensors and a 9-speaker JBL premium sound system. The Toyota Hilux uses a highly shock-absorbing and more durable chassis-top body architecture. With the changes to the suspension, it absorbs the impact better when crossing bumps or broken roads and provides a smoother ride. 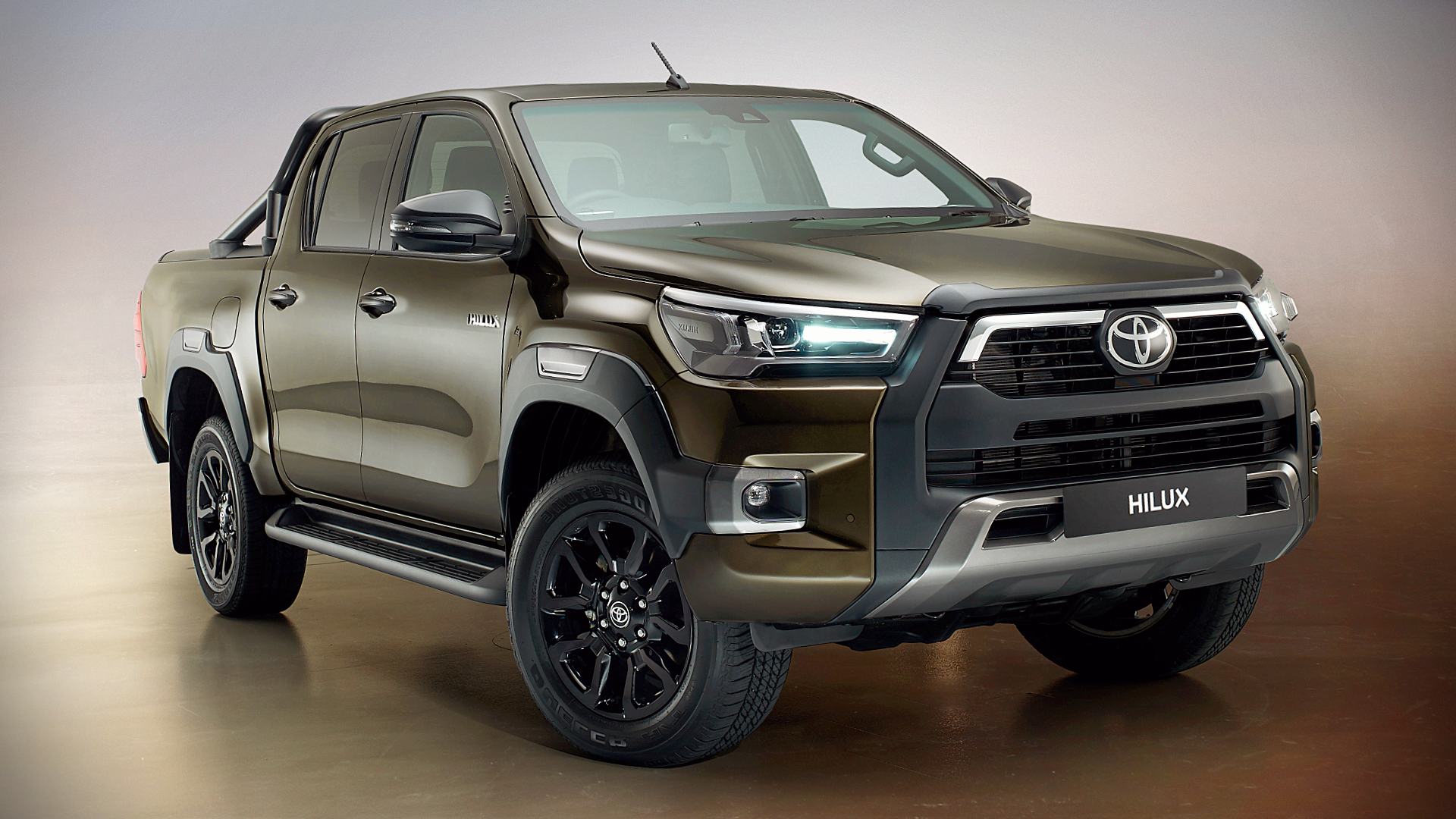 The 1996 Celica for export market received the same front restyling as the Japanese models, although the ta...

The all new 9th generation Toyota Camry in XSE trim is the most aggressive, performance oriented Camry yet....