The 2021 Toyota Crown has a 2.0-liter turbo four-cylinder engine with 241 horsepower. In addition, there are two different hybrid options. Hybrid versions with 222 horsepower and 354 horsepower have 2.5-liter gasoline and 3.5 liter V6 units. There are no changes in the exterior design of the Toyota Crown except for new colors. When we move into the interior, we see that the middle section of the console has been redesigned. Air conditioning controls that previously covered the center of the console and vertical air vents on its sides are no longer present. Instead, there is a 12.3 inch TFT touch infotainment screen with physical buttons at the bottom. Redesigned and reduced middle air vents are positioned just below this screen.

Air conditioning controls, which now take up less space, are also grouped together in a more accessible area while driving. There are also minor design changes on the center console. The three-spoke steering wheel, carbon trim and trim options on the Crown likewise remain. Equipped with the latest version of the technologies in the Toyota Safety Sense safety package, the 2021 Toyota Crown’s adaptive cruise control system has been renewed. Also equipped with a front anti-collision system with day/night pedestrian detection and daytime cycling detection. 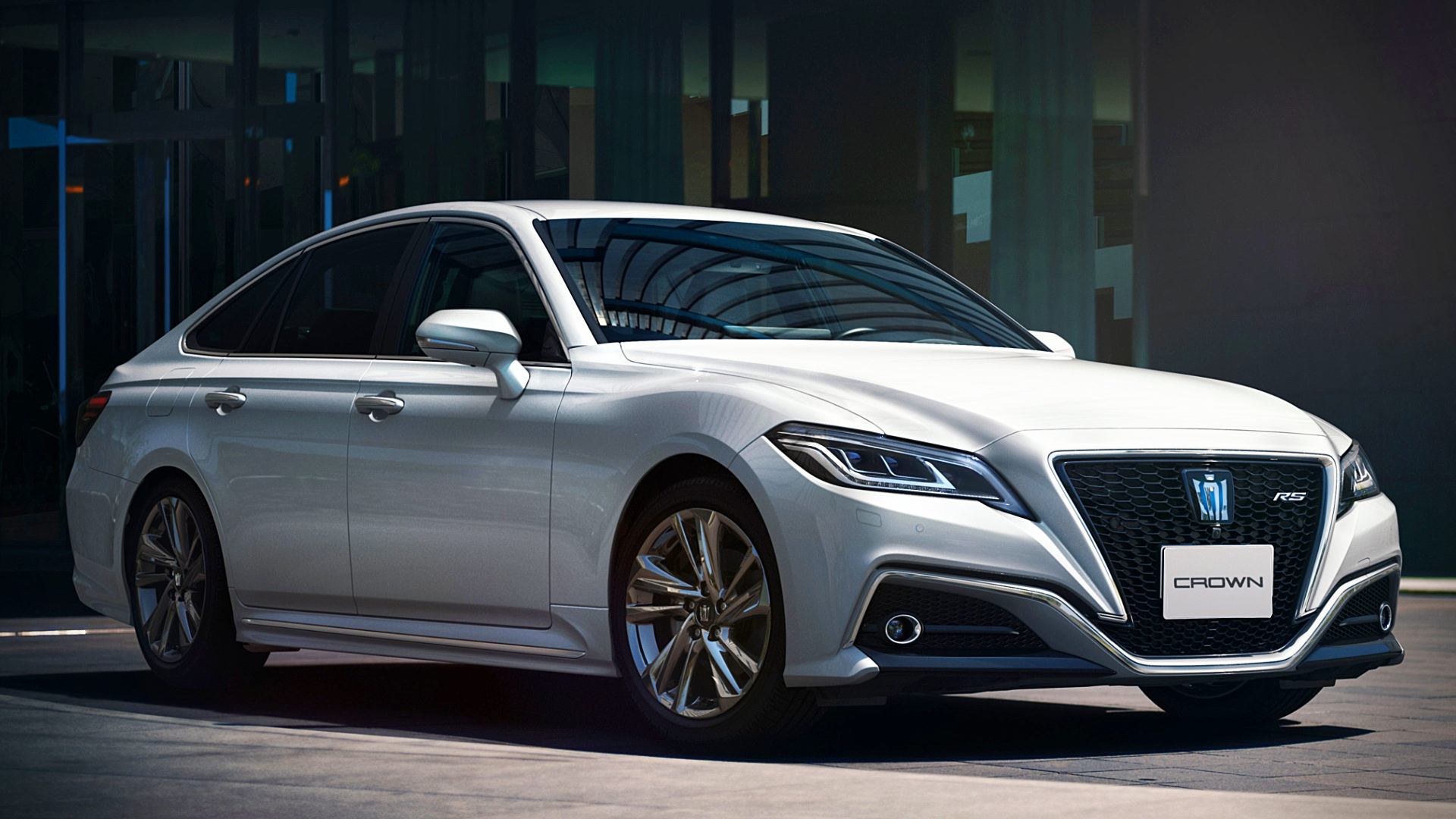 The 1996 Celica for export market received the same front restyling as the Japanese models, although the ta...

The third-generation MR2 was marketed as the Toyota MR-S in Japan, Toyota MR2 Spyder in the US, and the Toy...

Toyota is celebrating October 21, 2015 – the futuristic date first introduced in Back to the Future Part II...