After first being announced back in 2015 the Tesla Model Y has been revealed, taking up the compact SUV slot in the brands line-up. Capable of 0-60 mph in 3.5 seconds and a top speed of 150 mph, the Model Y sports very similar figures to the Model 3. This is not very surprising considering the Model Y is essentially a Model 3 jacked up a bit and amde to look like an SUV with the plastic wheel arch liners. They share a lot of styling cues like the rest of the range, with the Model Y looking like the offspring of the Models 3 and X. Tesla Model Y is designed to be the safest mid-size SUV. Built from the ground up as an electric vehicle, the low center of gravity, rigid body structure and large crumple zones provide unparalleled protection.

All important range calculations for the Model Y come in at 230 miles for the base model and 300 miles for the long range version. Every Model Y will be compatible with Tesla’s Supercharger network, including the new V3 units which can provide 1,000 miles worth of charging per hour. The car will launch with both rear drive and dual motor all-wheel drive options, and is expected to go on sale during 2020. 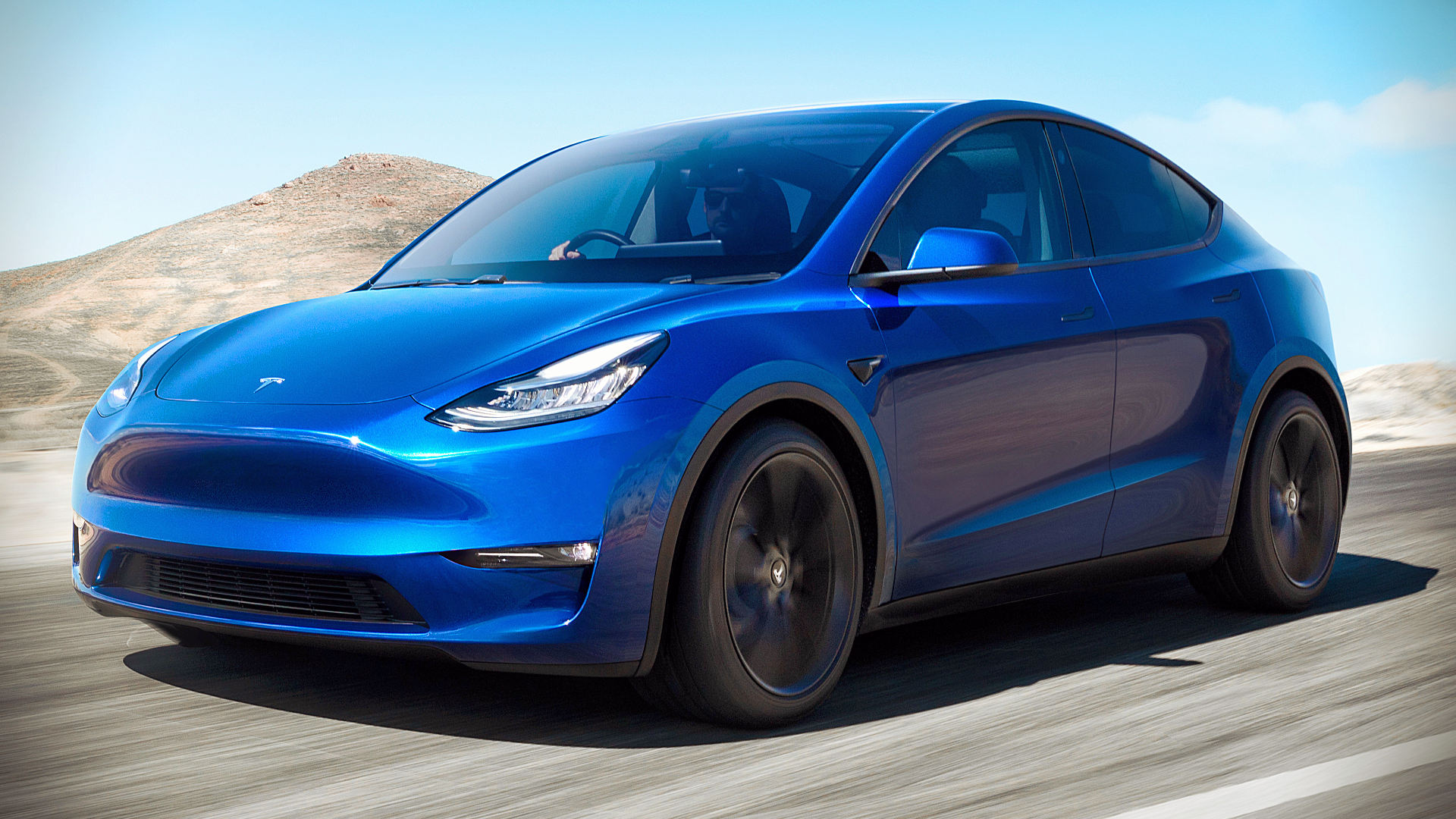 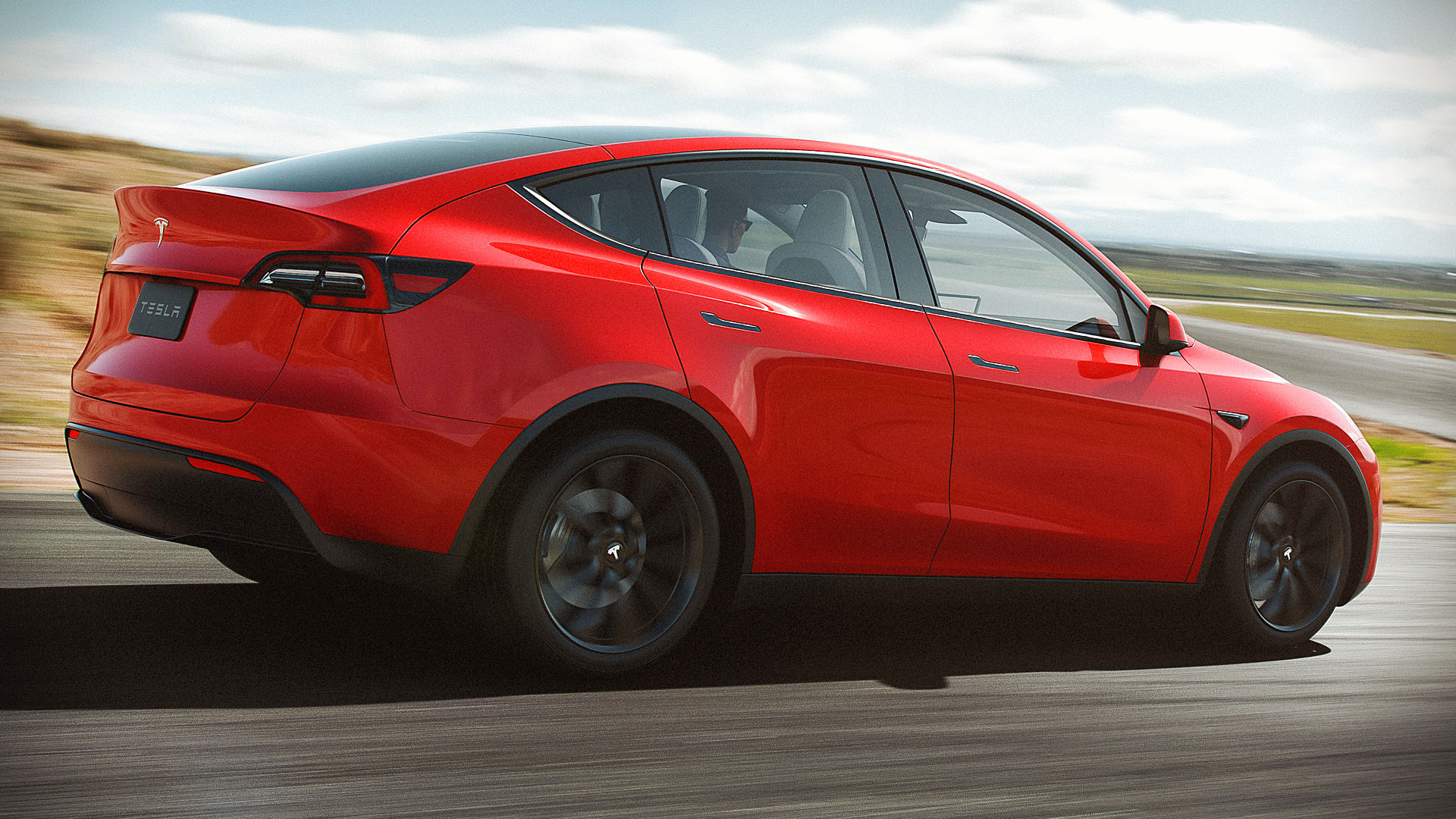 As the original Tesla, the roadster stands as the beginning of a new car manufacturer and one of the first...

2012 was the final year of the original Tesla Roadster, with a successful run of 2,450 units being sold. Th...

After Tesla Motors announced itself to the world with the Roadster, comes the mainstream attempt at selling...

Tesla Motors have entered the SUV market with the Model X, the third car from the manufacturer which mainta...

Tesla's first car was the Roadster which successfully proved electric cars could be fast and fun. Now the n...

Sitting atop the Tesla Model S food chain is the P100D, which Tesla Motors has fitted a 100kWh battery pack...

Tesla Model 3 is the next logical step of Tesla's "secret master plan" and mission to accelerate the world'...