The new 2021 Subaru XV Crosstrek now has the option of a 2.5-litre Boxer (H4) engine offering 184 hp (135 kW) of power, 239 Nm of torque. Although more powerful and high torque, the 2.5-litre engine has similar fuel consumption to the older engine. In terms of technology and design, the new XV Crosstrek’s 2.5-litre engine option is available only in limited and Sport package. The entry-level premium features a 2.0-litre H4 engine producing 154 hp (113 kW) and 196 Nm. Emerging on the new Subaru Global Platform, the 2021 Subaru Crosstrek is among the most skilful crossover models in its class. Since the center of gravity of the new platform mentioned has been reduced even more, the vehicle’s handling and cornering strength has also increased. The automatic transmission option of the XV family, which is all-wheel drive as standard, brings a number of equipment. 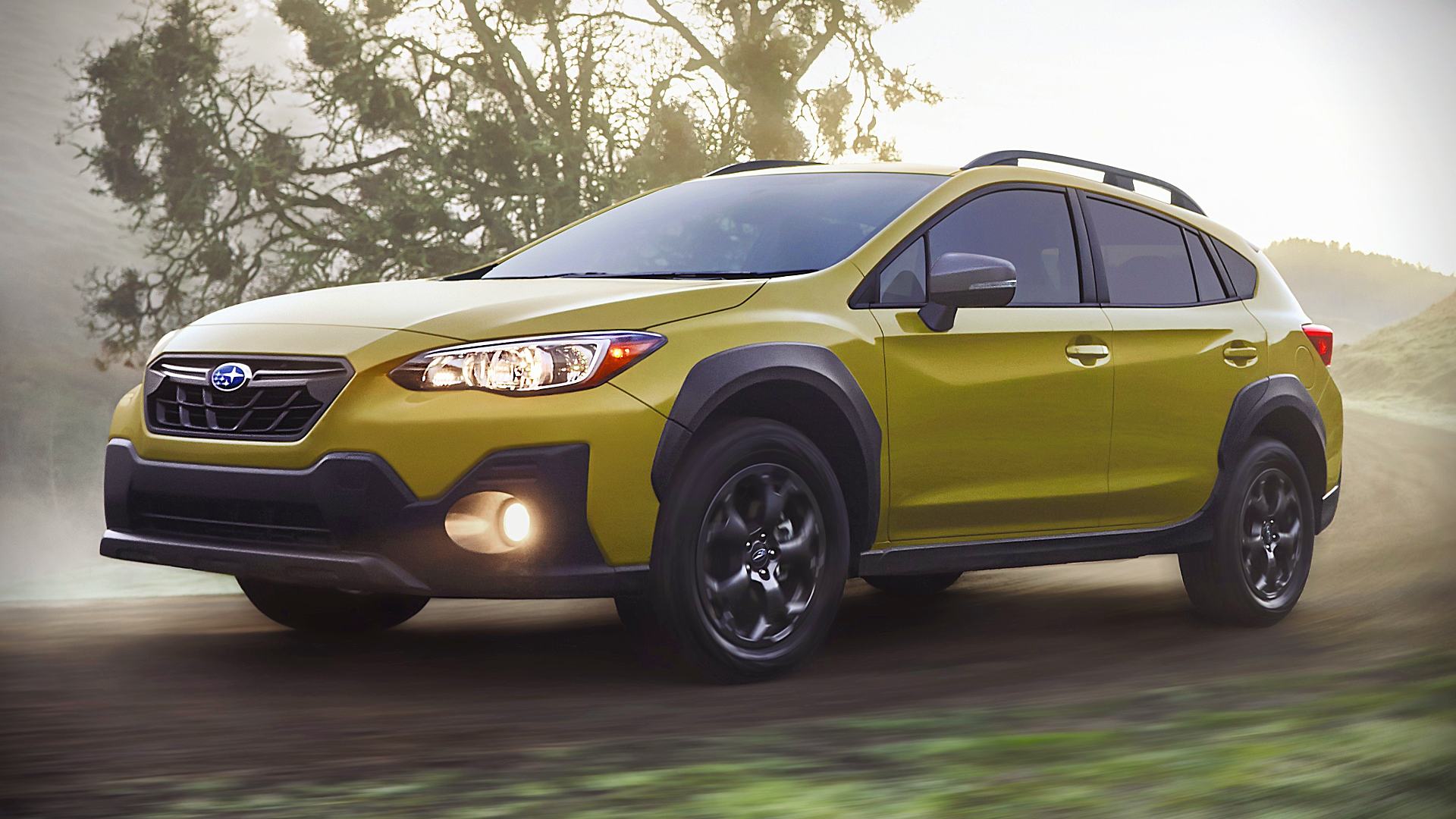 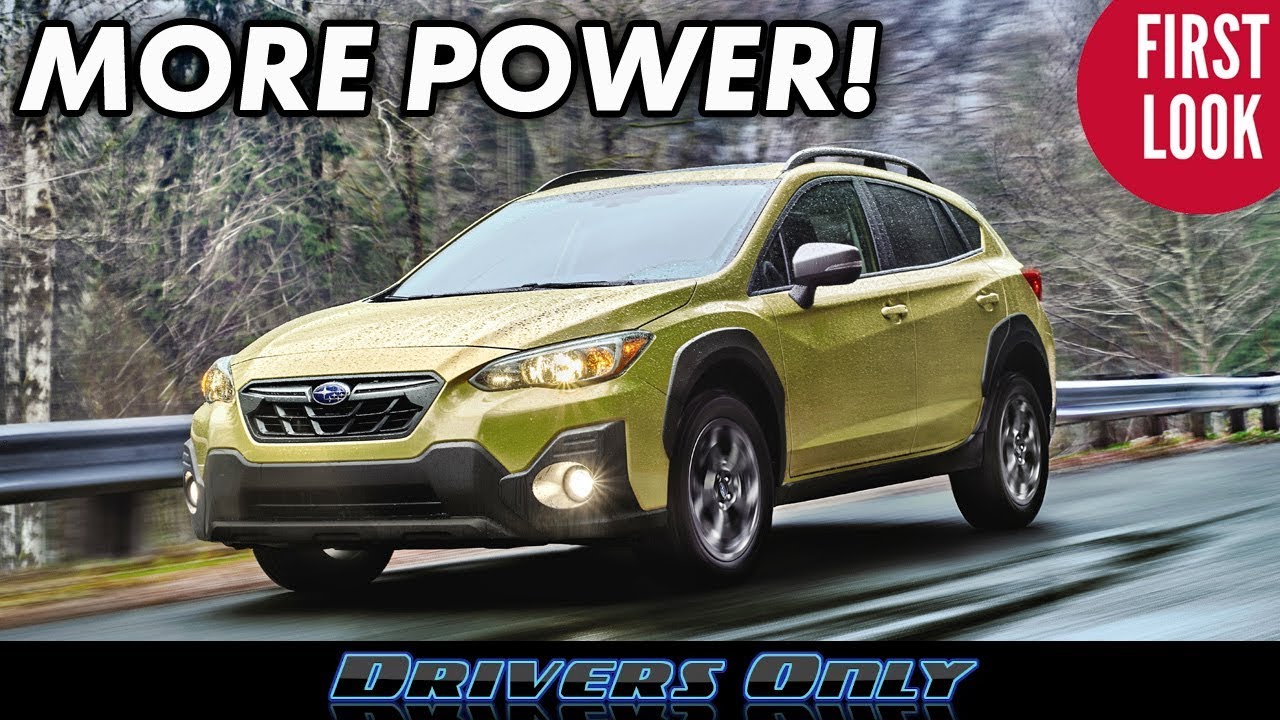 Subaru's Forester was only sold in STI spec for the Japanese domestic market, with the company opting not t...

In 2004, Subaru of America announced it will sell the WRX STi. Subaru Tecnica International's president sai...