The 2021 Peugeot 5008 can produce 130 horsepower and 230 Nm of torque with its 1.2-liter gasoline engine. The 1.5-liter diesel engine offers 130 horsepower and 300 Nm of torque. Both engines are available with a 6-speed manual or an 8-speed automatic transmission. The 1.6-liter gasoline engine offers 180 horsepower and 250 Nm of torque. The 3008’s hybrid units are not found in the 5008. When we look at the design of the vehicle from the front, we can see that it looks very similar to the Peugeot 3008. The new frameless grille design, renewed LED headlights, teeth extending to the lower part of the bumper and the bumper design are almost exactly the same.

The small touches of the Peugeot 5008, which has gained new taillights with full LED technology, continue in the interior. When we look at the console, we see the new generation “i-Cockpit” layout, which includes a 12.3-inch digital display and a 10-inch infotainment screen. In the Peugeot 5008, where red Nappa leather upholstery and black Alcantara surfaces can be preferred with the 2021 model year, there are also some important driving assistants. Among these features is night vision system, an adaptive cruise control system with stop-go feature, lane tracking assistant, developed traffic sign recognition system, and the latest generation automatic emergency brake of the brand. 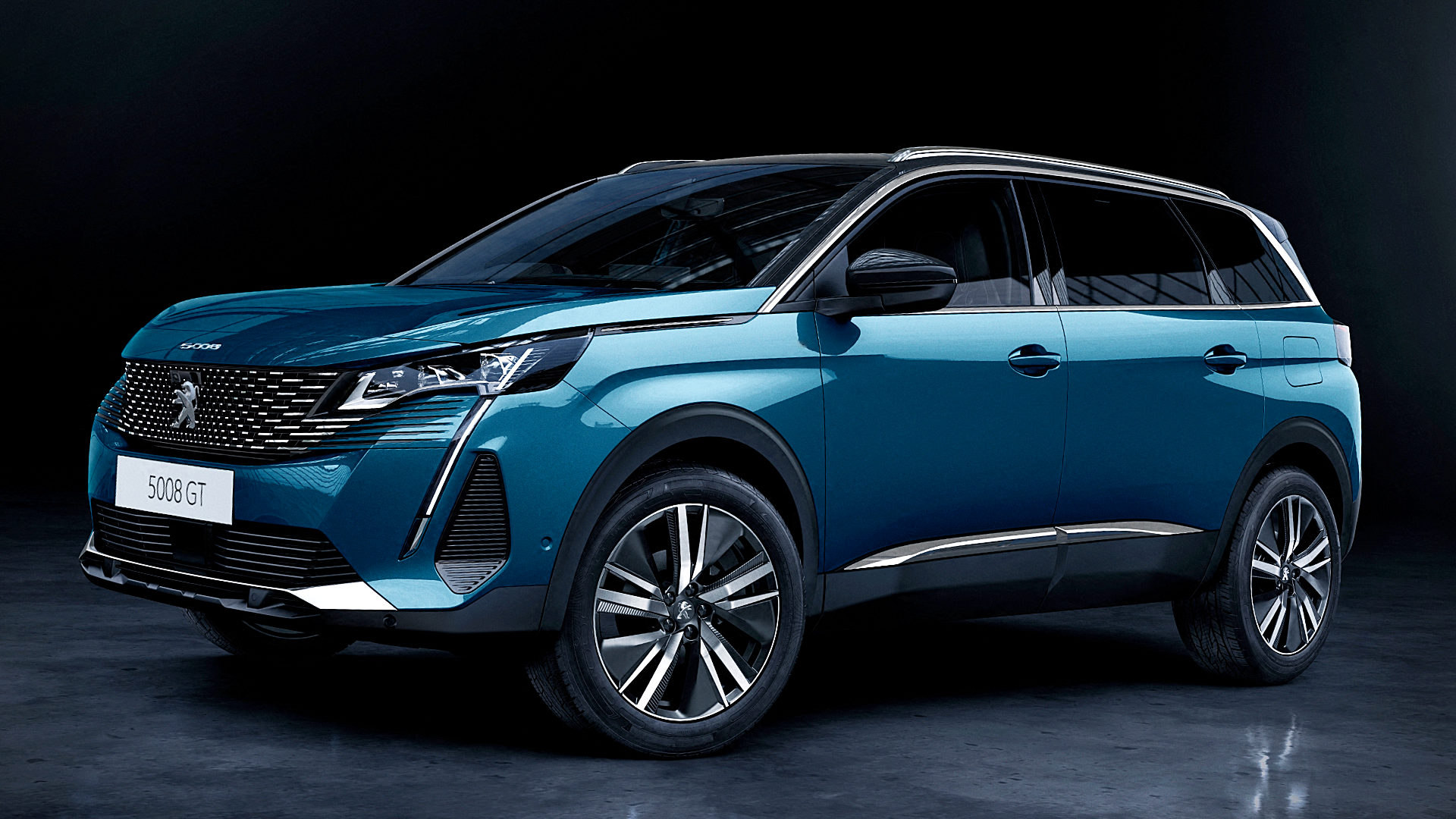 The 908's first competitive outing was at the 2011 Sebring 12 Hours. The new cars faced competition from th...

The 308 RC Z concept car is a new Peugeot interpretation of driving pleasure. The car is a 2+2 coupé, with...

At the 2004 Paris Motor Show, Peugeot presents its vision of an exceptional vehicle intended to rise above...

Peugeot Vision Gran Turismo has been unveiled for GT6 video game. With a 1:1 power-to-weight ratio—875 kg a...

In addition to gasoline and diesel options, the 2021 Peugeot 3008 has two rechargeable hybrids. Located at...

The Peugeot 905 is a Sports-prototype racing car introduced for Sportscar racing. The car was initially unv...