Toyota has announced a new generation of Supra’s GT4 racing class. We have seen this vehicle in a concept with names like GR Supra GT4.
Under the hood of the vehicle, there is a 3.0-liter turbo and 6-cylinder engine. But the standard Supra’s 340 horsepower and 495 Nm torque values, 435 horsepower and 650 Nm torque has been increased. In addition, the exhaust system, 7-speed automatic transmission, mechanical limit slip differential and specially developed for motorsport equipment such as ABS.

For good grip on the track, the GT4-rated Supra’s 4 shock absorbers are selected from special KW branded shock absorbers. In addition, 18-inch OZ wheels and track-specific Pirelli tires are available. The weight of the Supra GT4 is 1,350 kg. In the standard Supras this value was 1.514 kg.

Toyota, Supra GT4, the interior has included the necessary safety equipment. For example, the FIA approved race seat, fire extinguisher, somersault bar, things like. At the console, a lot of carbon fiber was used to keep the weight low. Although Toyota is a GT4-class racing car, it also offers some equipment to make it easier for drivers. We can give examples such as rear view camera, tire pressure gauge, illuminated exterior numbers. 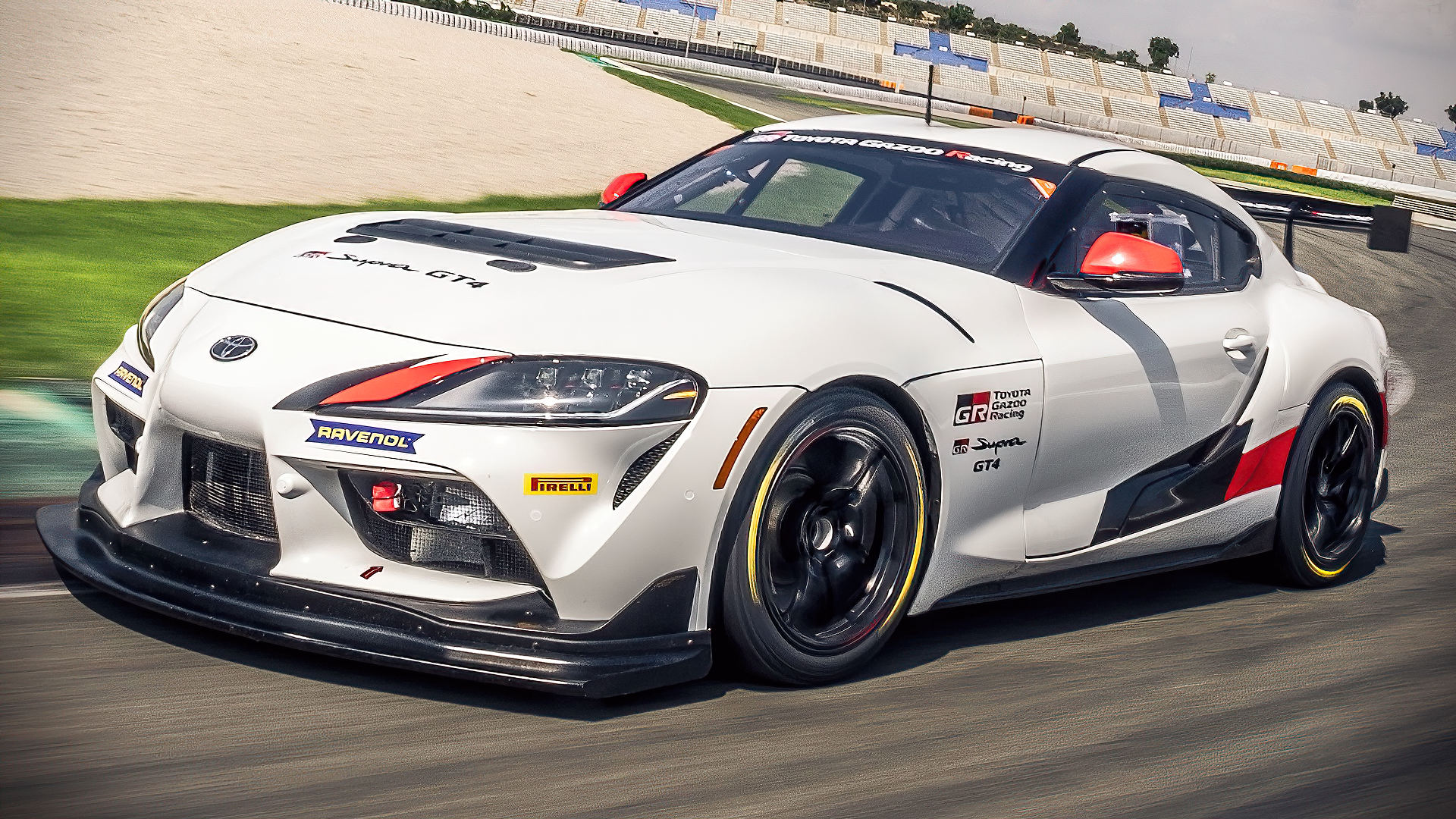 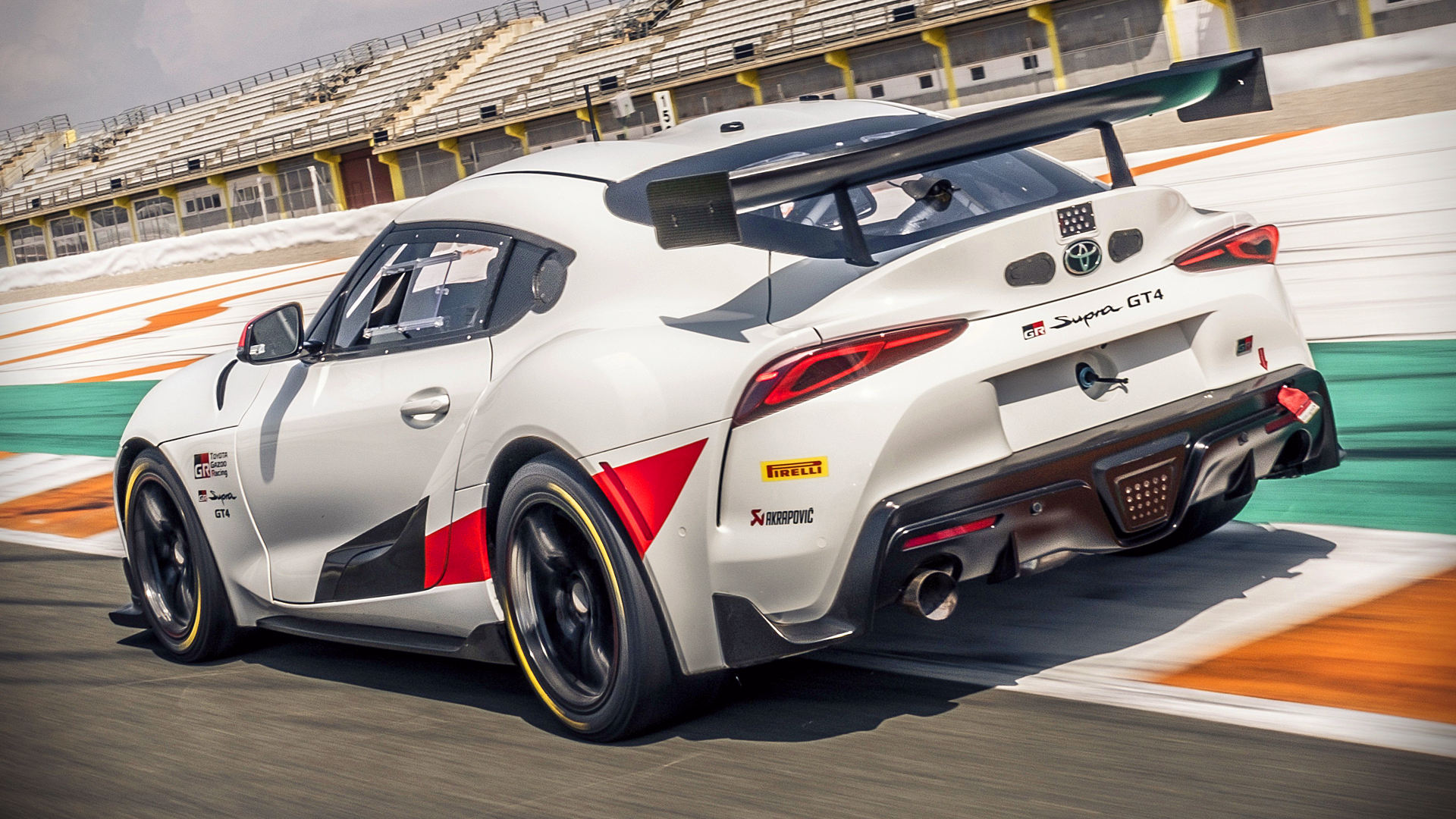 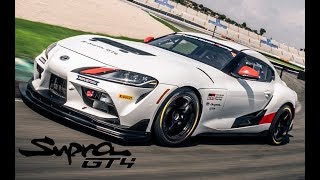