After many years of the Supra nameplate going missing, Toyota have finally brought back their famous sports car. Like many expected, the 2020 Toyota Supra takes it’s form from the Toyota FT-1 concept car from 2014, a striking look which mostly remains intact for the new Supra. Whilst it may share most of its underpinnings with the newly released BMW Z4, Toyota is claiming the new Supra is their expression of the ultimate modern sports car.

The last generation of Toyota Supra was well known for it’s 2JZ inline 6 engine, this generation is using the BMW B58 inline 6 engine with a twin-scroll turbocharger setup. Peak power is rated at 335 PS (246 kW) with 365 lb-ft (495 Nm) of torque. The only transmission option is an 8-speed torque converter automatic gearbox, with no manual option in sight. Power is sent to the rear wheels via an electronically controlled limited-slip differential, where 19-inch 275-section Michelin Pilot Super Sports tyres do their thing. With a low weight of just 1,495 kilograms, the new Supra tips the scales 40kg less than the Z4 M40i which helps the Supra accelerate from 0-100 kph in 4.3 seconds, 0.3 faster the the BMW.

Despite the long hood the Supra is actually a small car, measuring the same length as the Porsche 718 Cayman and using a smaller wheelbase and lower centre of gravity than the Toyota GT86. This results in a 2-seater cabin only, with no rear seats a compromise for some. Chassis stiffness is claimed to be even stiffer than the all-carbonfibre Lexus LFA supercar, an impressive feat along with the cars 50:50 weight distribution. The rear of the Supra features the GR badging, representing Toyota’s first worldwide release of a Gazoo Racing product. 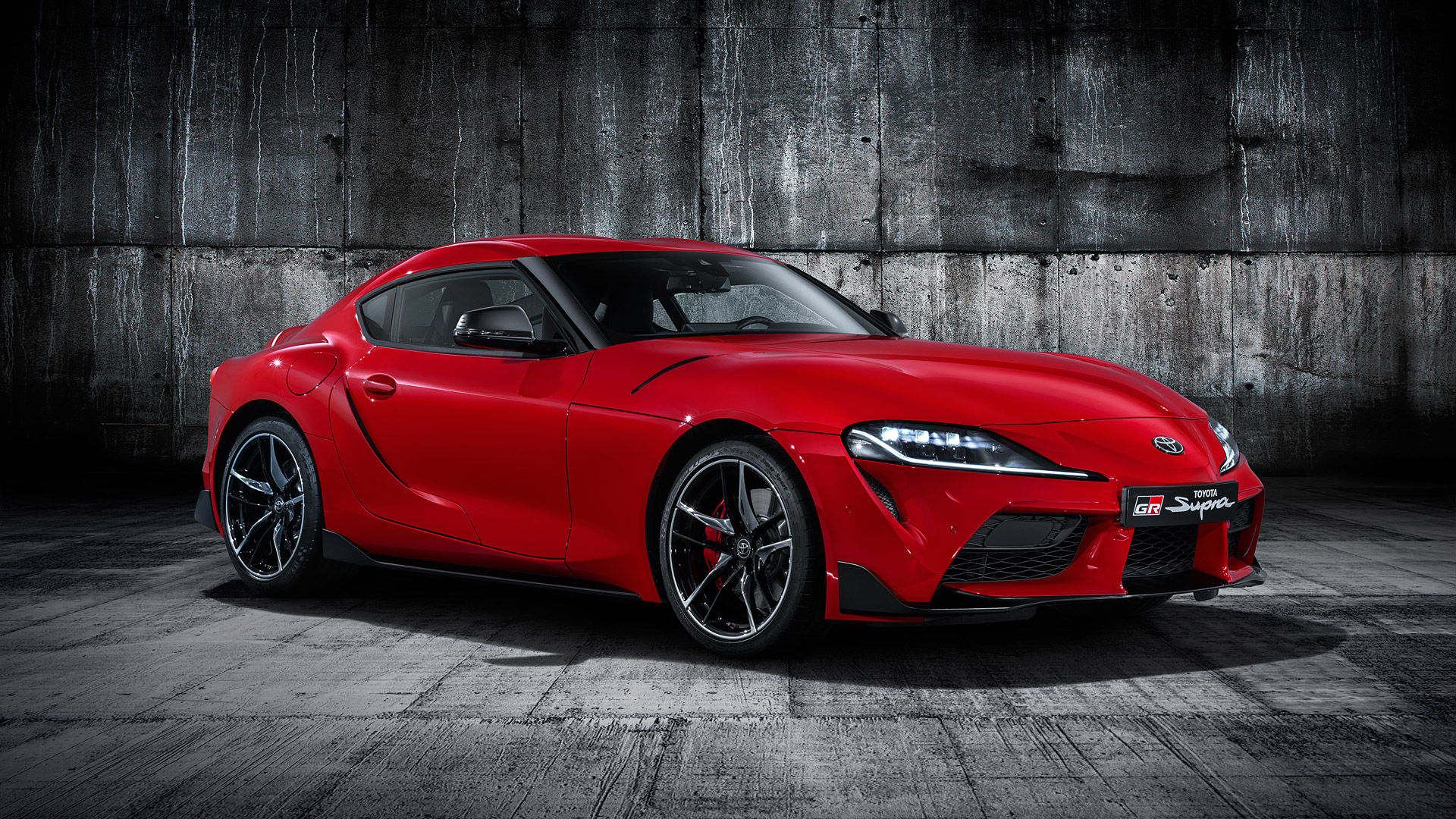 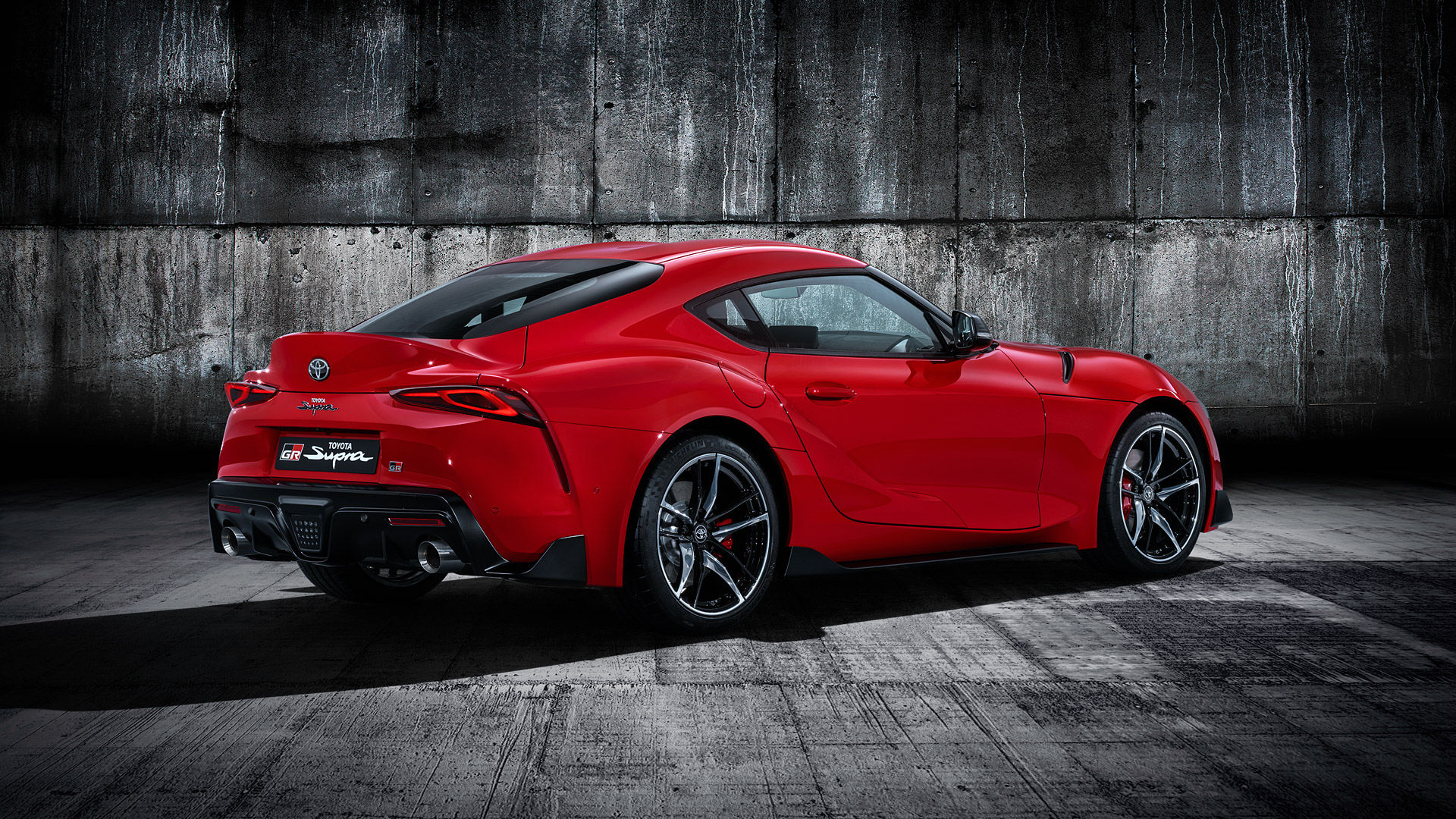