The 3.5-liter atmospheric V6 engine, which comes standard in the vehicle, produces 295 horsepower and 356 Nm of torque. The trailer towing capacity of about 2.3 tons is also a feature that can be beneficial to large families. In the 2018 model of the Highlander Hybrid, the 3.5-liter petrol V6 engine continued to function. In addition, a pair of electric motors were also included in the vehicle. As of 2019, the new Highlander Hybrid has reduced the volume of its gasoline engine to 2.5 liters. Being an atmospheric engine, this engine has 4 cylinders and produces 240 horsepower. 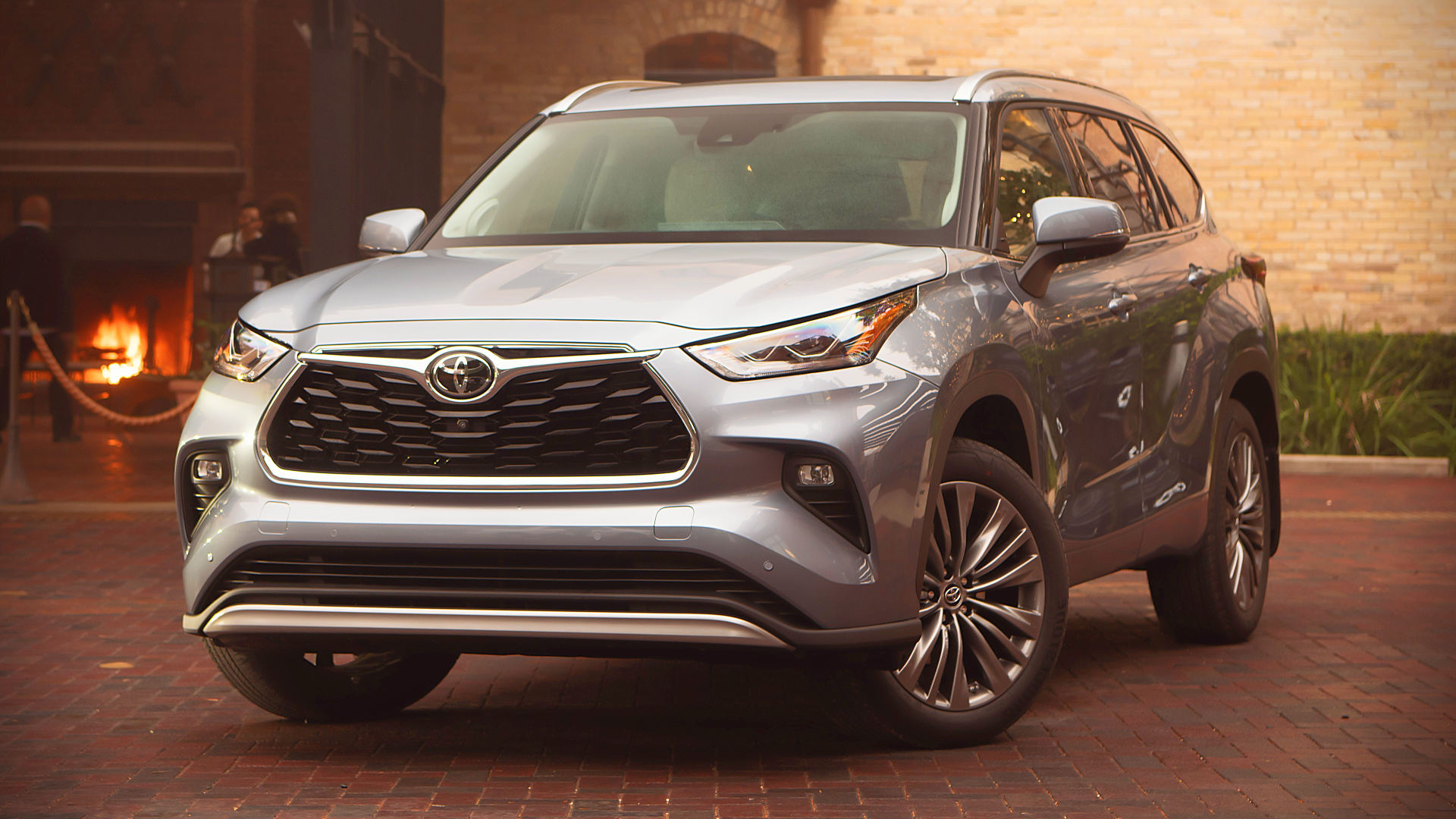 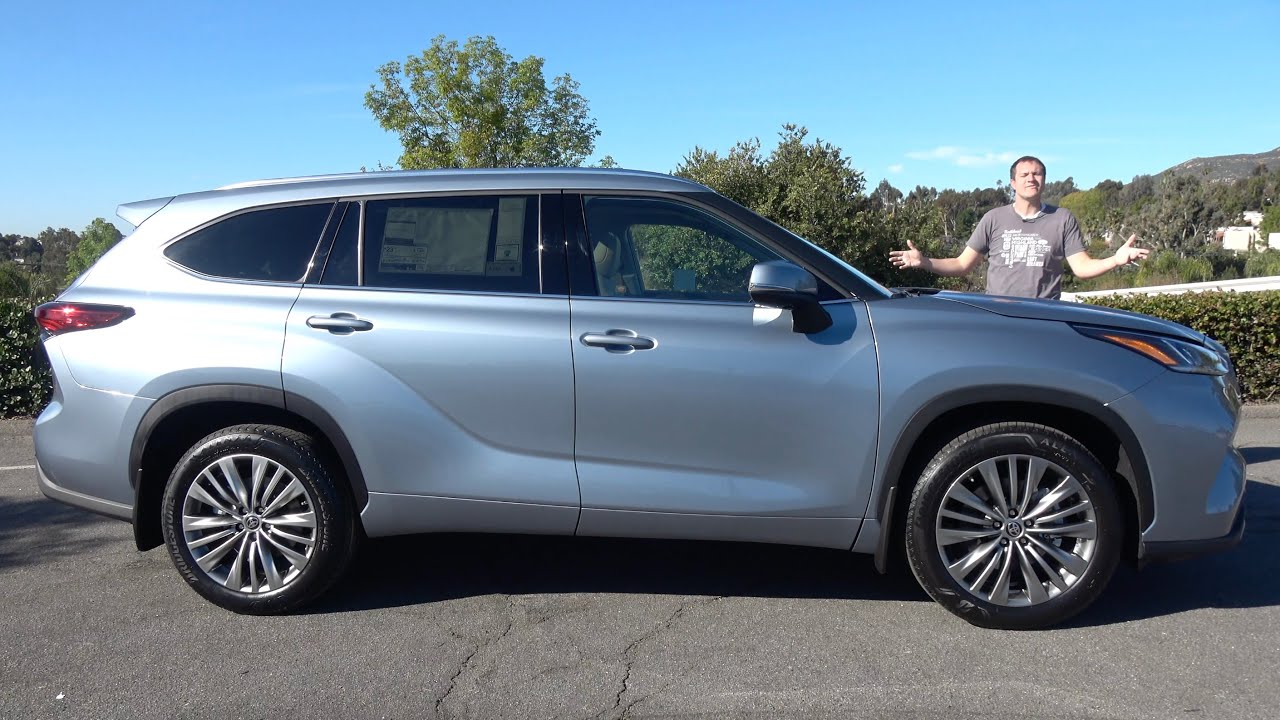 Introduced at the LA Motor Show, which started in Los Angeles, the 2021 Toyota RAV4 Prime is the strongest...

Toyota Corolla Furia Concept has been unveiled at the 2013 North American International Auto Show in Detroi...