Toyota Camry TRD is powered by a 3.5Liter DOHC V6 that is good for 300 PS and thanks to the new free breathing catback dual exhaust, sounds the part as well. 8-speed automatic transmission has a sport mode and paddle shifters. Camry TRD went through extensive testing at Toyota Arizona Proving Ground, TMC Higashi Fuij Proving Ground, and MotorSport Ranch in Texas. This has resulted in stiffer coil springs and front-rear sway bars, helping to increase roll stiffness of 44% in the front and 67% in the rear. A specially tuned set of TRD dampers have also been added to compliment the spring changes. 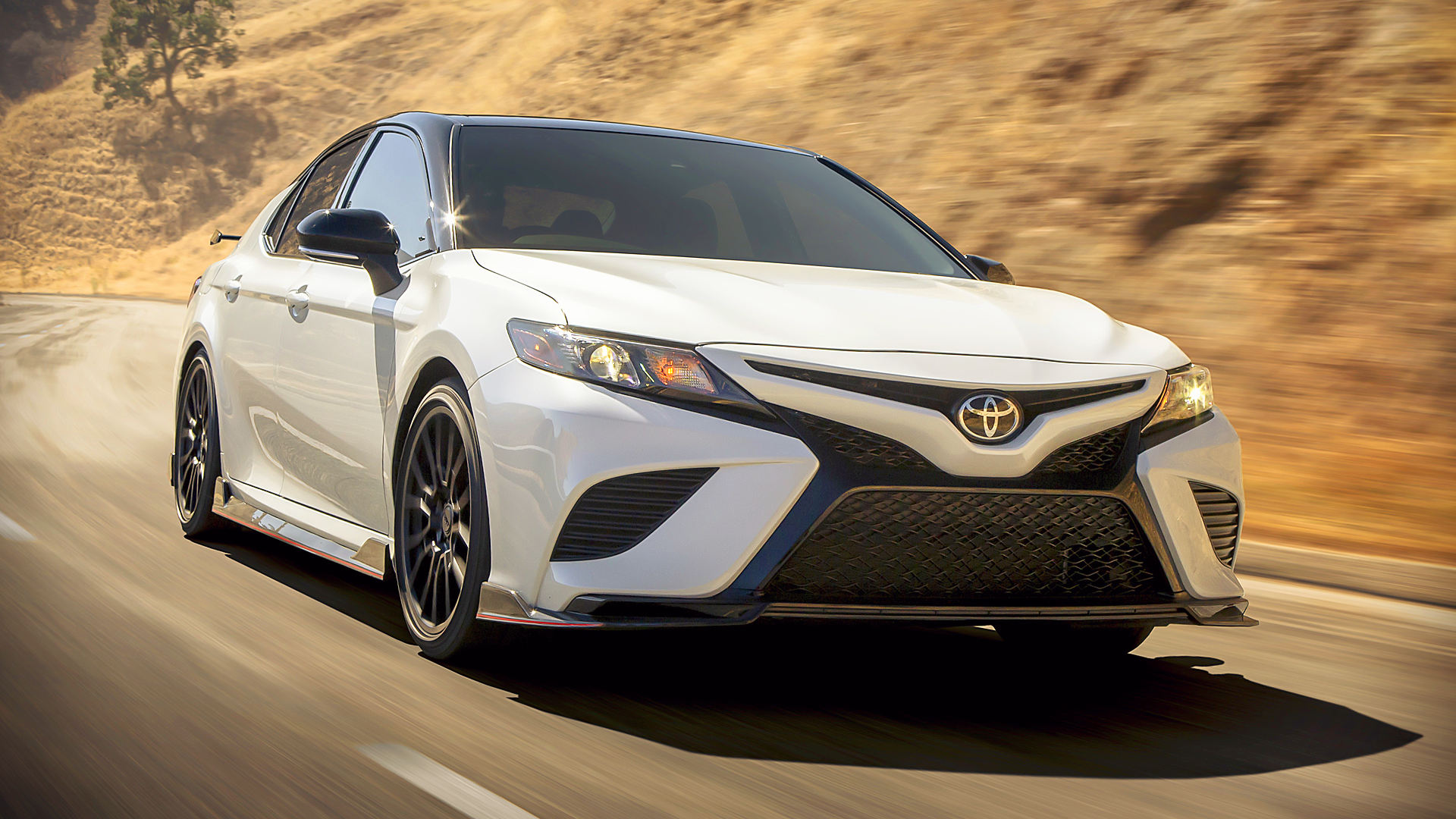 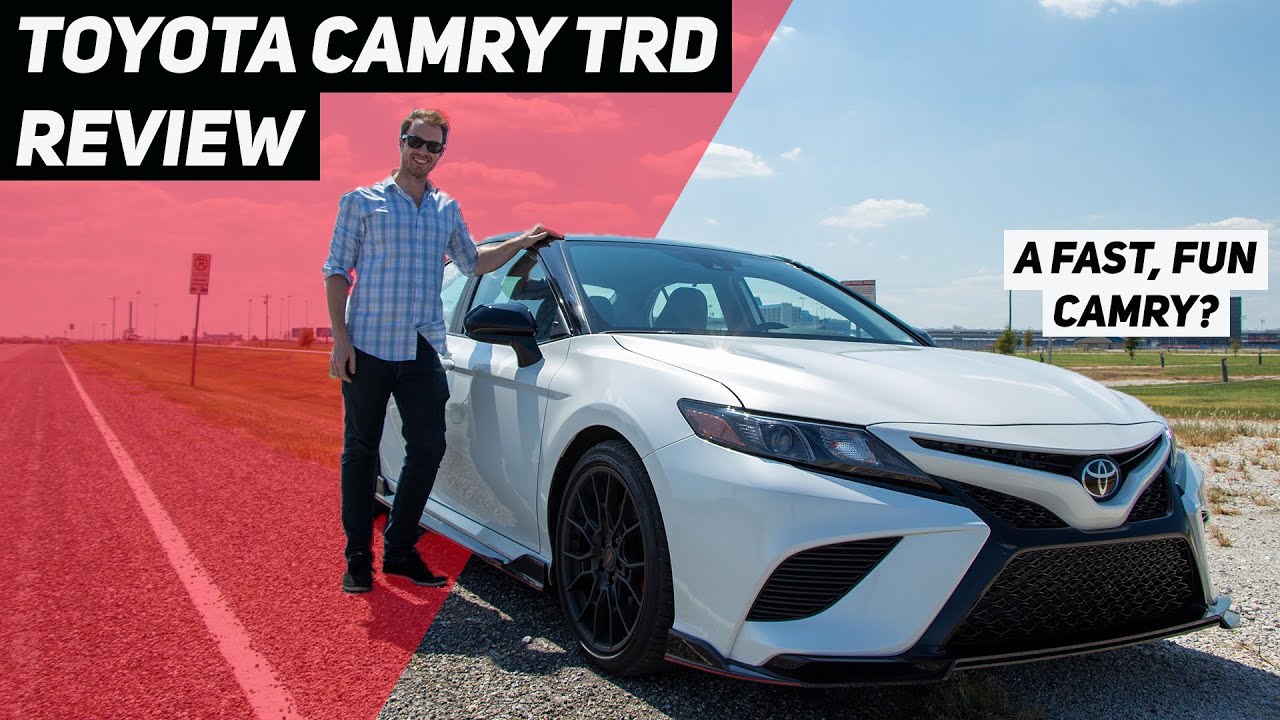 The all new 9th generation Toyota Camry in XSE trim is the most aggressive, performance oriented Camry yet....

Toyota are releasing a special edition of the GT86 dubbed the Style Cb, available for the Japanese domestic...

August 1981 saw the introduction of the third-generation Celica. The car was initially available in notchba...

Toyota’s eagerly awaited, compact 2+2 sports car, the GT86, is an entirely driver-oriented vehicle. It give...

The vehicle, which has a 2.5-liter 4-cylinder petrol engine, has 3 electric engines under the hybrid engine...

Toyota Gazoo Racing will once again compete at Le Mans 24 hours in a bid to secure a maiden victory after l...

Before the new Supra hits the market Toyota have released the special edition Toyota 86 Hakone, named after...