What madness is this? Toyota have produced a performance variant of their comfortable family sedan. Welcome then, to the Toyota Avalon TRD. Known more for it’s appeal to older buyers than it’s performance credentials, the Toyota Avalon has finally gotten interesting. 19 inch wheels, Calty designed bodywork and 301 horses make the Avalon TRD worth a second look.

Launched alongside the Camry TRD, Toyota have clearly decided offering up performance oriented versions of their cars makes a good business case. The Avalon TRD shares the same mechanical package as it’s Camry stablemate, using a 3.5L V6 and 8-speed automatic transmission. The chassis and suspension setup has been tuned through a comprehensive race track development program, which promises a more dynamic handling experience for the Avalon. 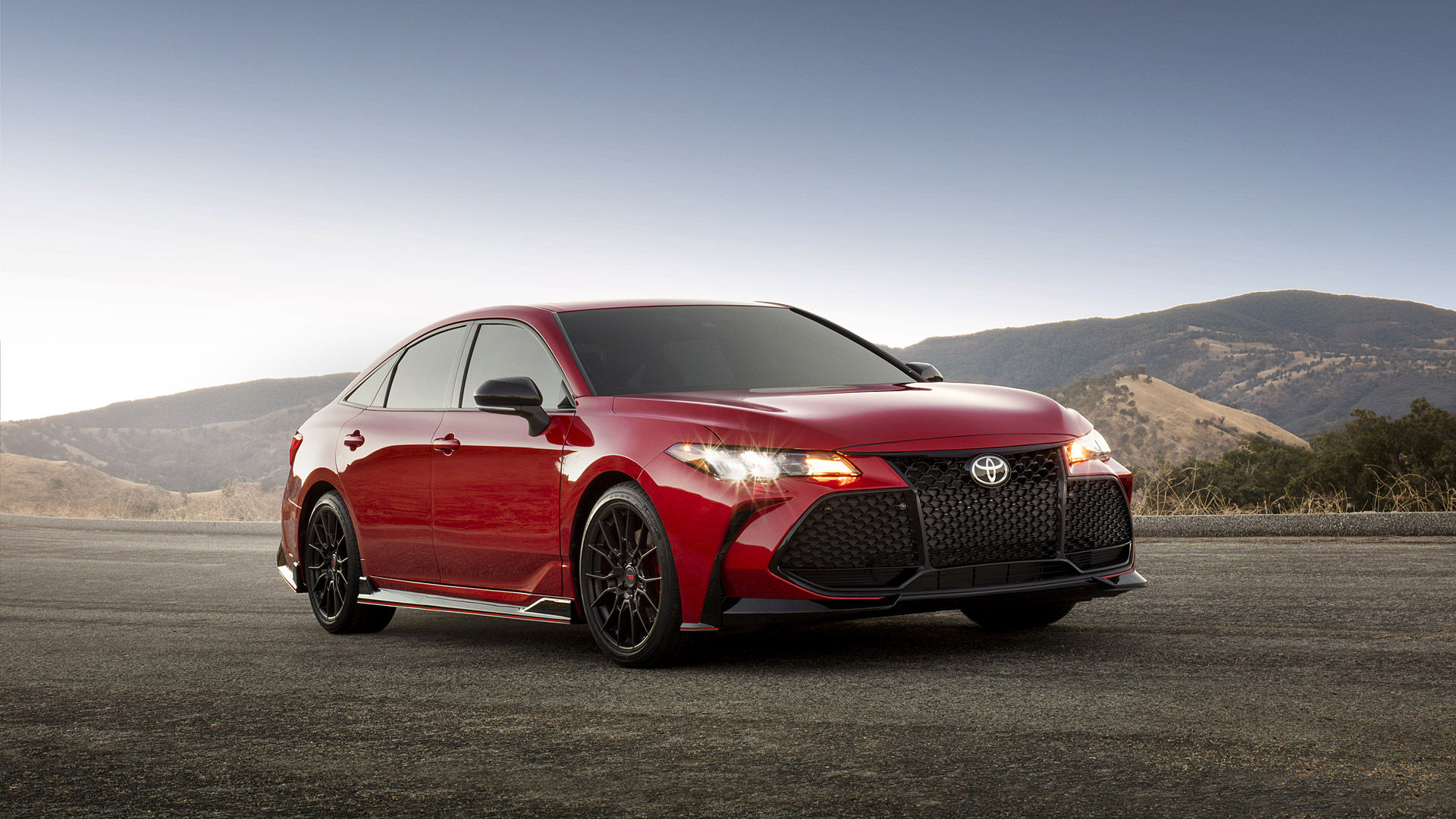 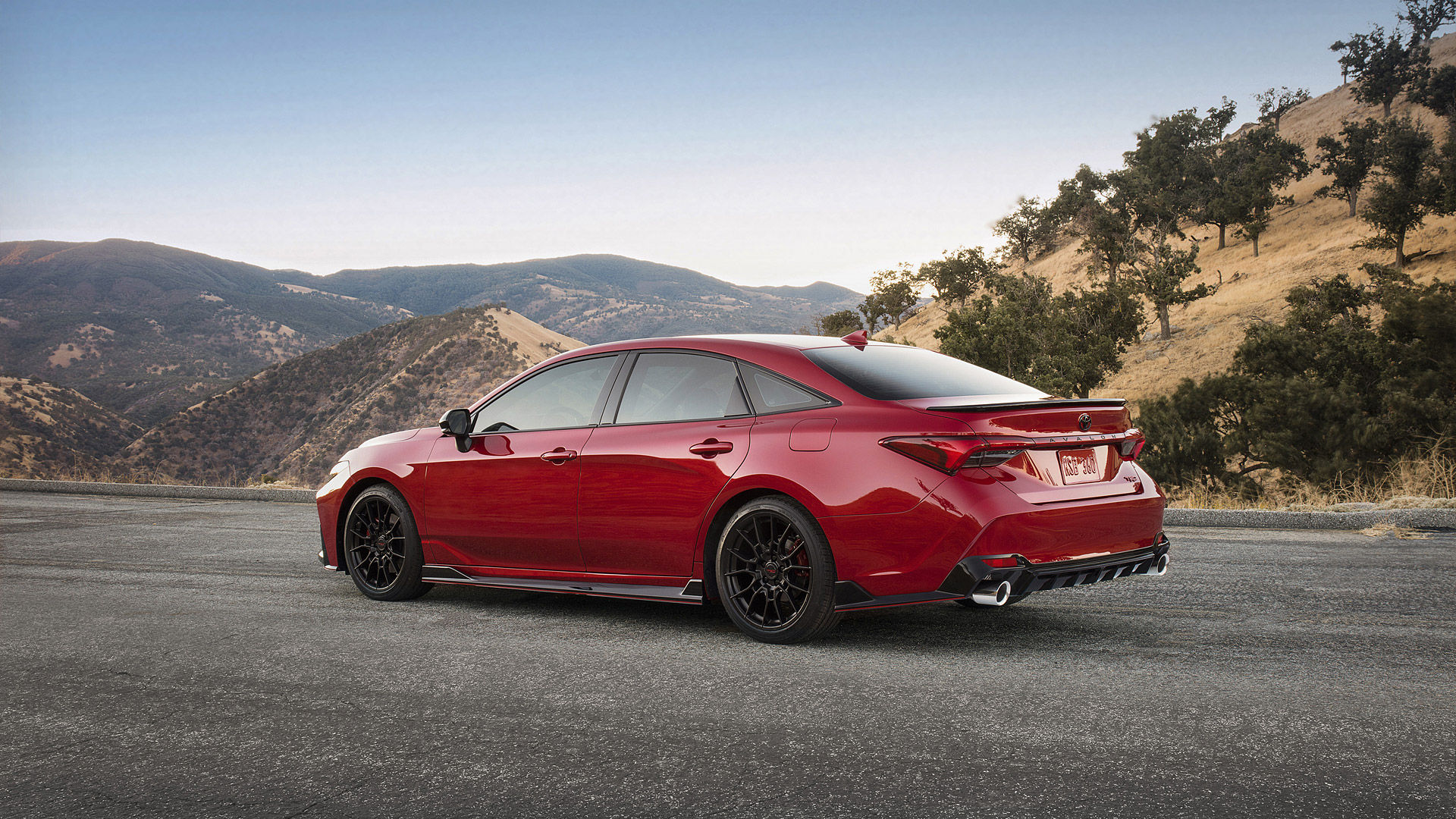 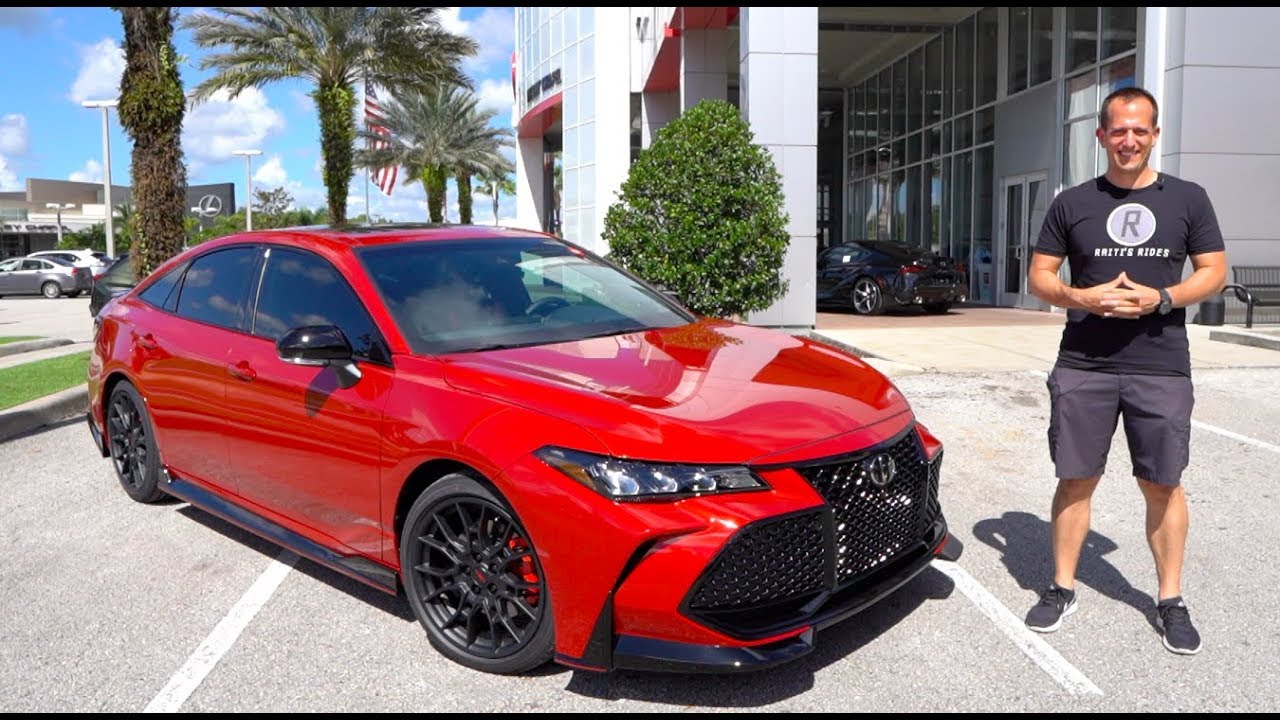 Introduced in time for Le Mans in 1998, the GT-One first appeared at the official testing days for the race...

Toyota has recently unveiled a special edition of the GT 86, named the Cup Edition, which will set you back...

Offering some of the more grown-up goodies already available on its sister car (the Subaru BRZ) the 10 Seri...

2020 Toyota 4Runner can seat seven people and serve as a daily family hauler. Yet it also has strong off ro...

The AE86 generation of the Toyota Corolla Levin and Toyota Sprinter Trueno is a small, lightweight coupe or...