2020 Toyota 4Runner can seat seven people and serve as a daily family hauler. Yet it also has strong off road capability and a healthy towing capacity. 4Runner is a decade old, its pickup-based a relic of past SUV’s. And yet, its rugged, off-road ready persona has more appeal than ever, standing in contrast to the car like crossovers flooding today’s market. Consistent with 2020 4Runner’s mechanical simplicity, all models have a naturally aspirated 4.0L V6 that still pairs with a 5-speed automatic. Its 270 horsepower and 278 lb ft of torque trail most competitors and, unsurprisingly perhaps, this body on frame SUV slurps fuel like a full size rig. EPA estimates are 17 mpg city, 20 mpg highway and 18 mpg combined for the 4×4. Toyota 4Runner’s towing capacity is 5,000 pounds. Trim levels include multiple TRD variants: TRD Off-Road, TRD Off-Road Premium, SR5, SR5 Premium, TRD Pro and Limited (the latter also offering a blackout look Nightshade special edition). TRDs are 4WD only. 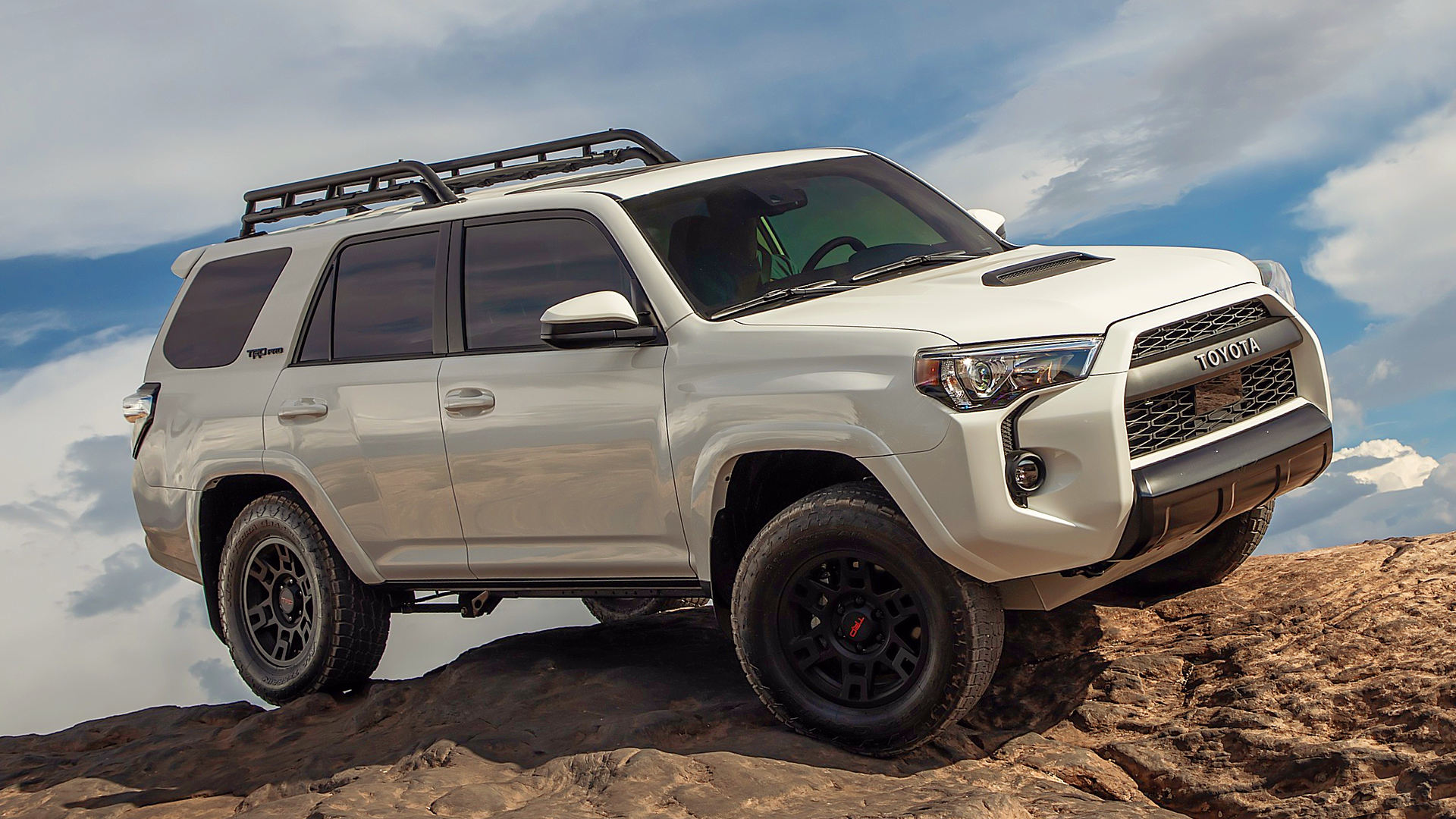 The wait to own the first Scion FR-S limited edition release series is finally over. Scion fans and racing...

In August 1985 the Celica was changed completely. It was an all-new vehicle with front wheel drive, a round...

Toyota are releasing a special edition of the GT86 dubbed the Style Cb, available for the Japanese domestic...