The new Captur offers a total of 90 different combinations with 11 body colors, 4 contrast ceiling colors and 3 customization packages. Sliding rear seats, a key factor for Captur’s comfort and modularity, are also available in the second generation. The new Captur offers a very high luggage volume of 536 liters (best in class), an internal storage volume of up to 27 liters, and above all a unique modularity. 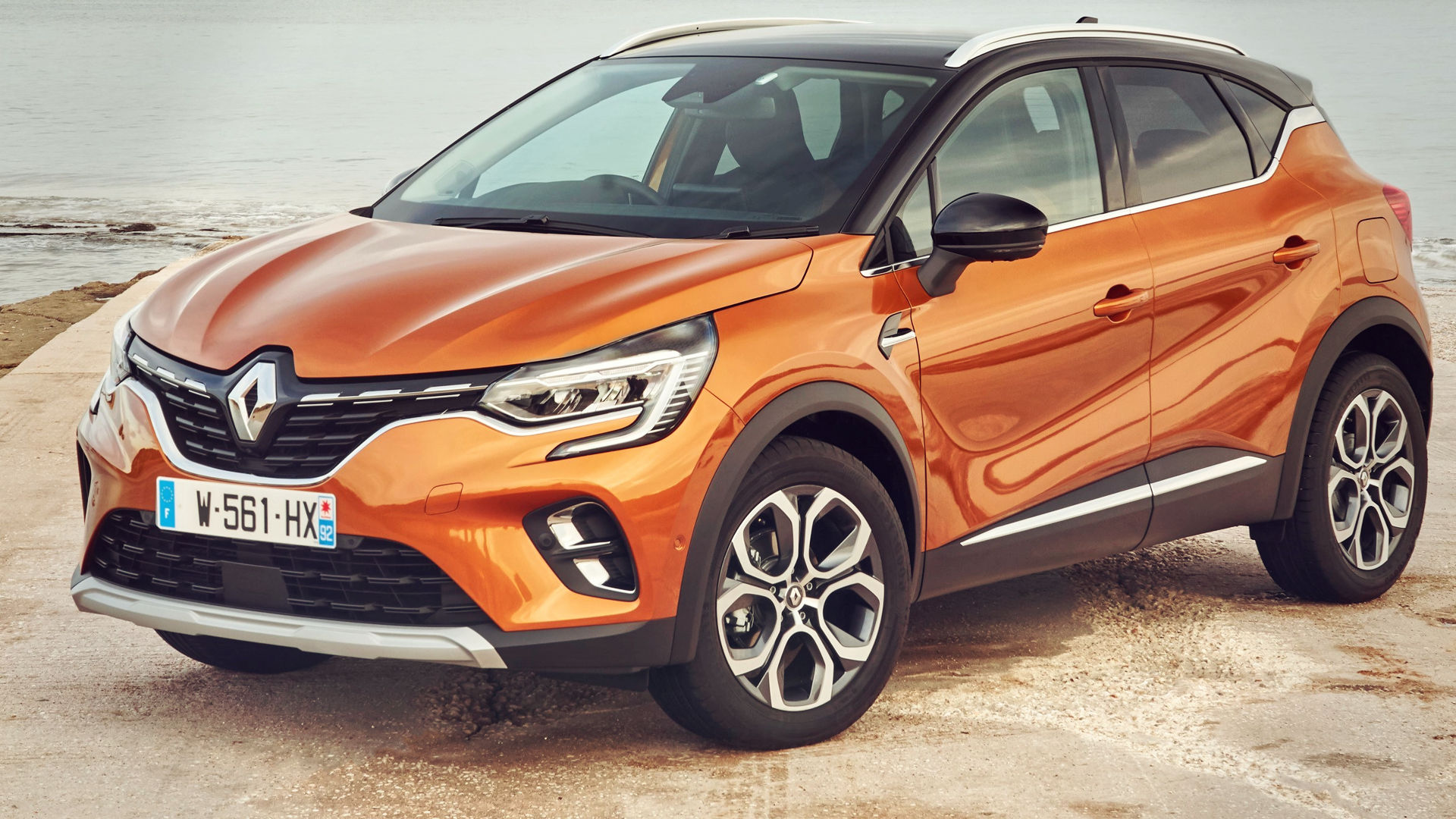 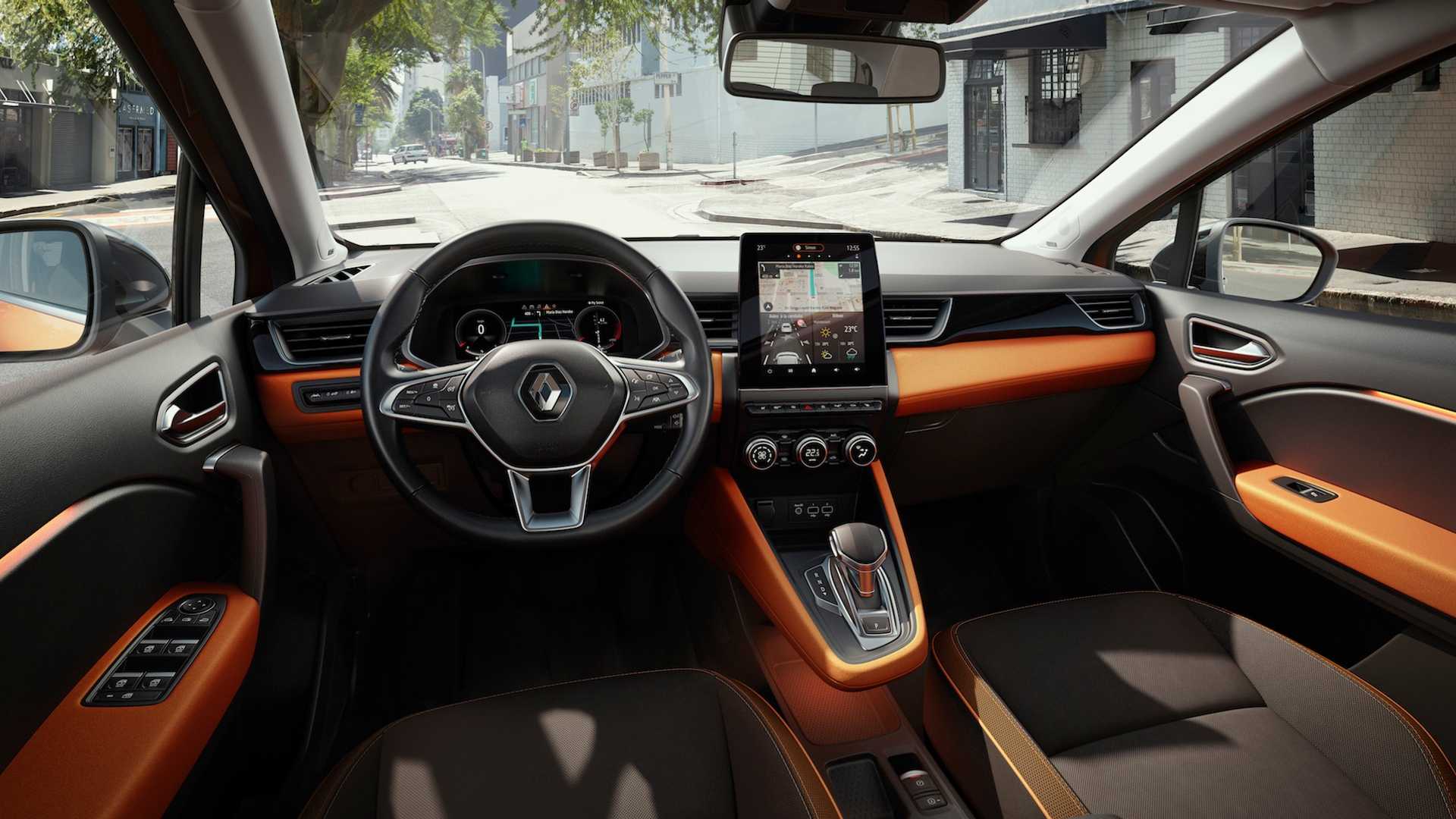 Renault completely renewed the B-class compact SUV, Captur, by 2020. When we look at the technical details...

New Renault Twingo RS, which will go on sale from mid-March 2012, features the sporting interpretation of R...

Originally launched in 1990, it is currently in its third generation. The Clio has seen substantial critica...

Renault is restating its passion for motor sports with the Renault Sport R.S. 01, a racing car of spectacul...

In addition to the possible color choices, the bodywork is adorned with specific patterns - such as vibrati...