BMW’s new design language has strengthened the interior appearance of the 2020 BMW 3 Series Touring. While the forms are used clearly, the interior has a wide and sporty appearance. With the new six-cylinder in-line engine, the BMW M340i xDrive Touring has class-defeating driving dynamics. Extensively upgraded 4-cylinder petrol engines underpin the sporty driving experience offered by the 2020 BMW 330i Touring and 2020 BMW 320i Touring. The straight-6 diesel engine in the BMW 330d xDrive Touring and the pair of 4-cylinder diesel units in the BMW 320d Touring and BMW 318d Touring are also members of the BMW Group’s latest generation Efficient Dynamics family. In the 2020 BMW 320d Touring and 2020 BMW 318d Touring models, the engine’s power is channeled via a latest-generation 6-speed manual gearbox as standard, with the most recent version of the eight-speed Steptronic transmission available as an option.

The latest version of the 2.0-liter 4-cylinder petrol unit fitted under the bonnet of the 2020 BMW 330i Touring and 2020 BMW 330i xDrive Touring boasts higher power output combined with reduced fuel consumption and emissions. Benefiting from numerous detail upgrades, the engine delivers a maximum output of 190 kW/258 horsepower between 5,000 and 6,500 rpm, an increase of 5 kW/6 horsepower on the engine it replaces. Peak torque, meanwhile, has been boosted by 50 Nm to 400 Nm and is on tap from 1,550 to 4,400 rpm. 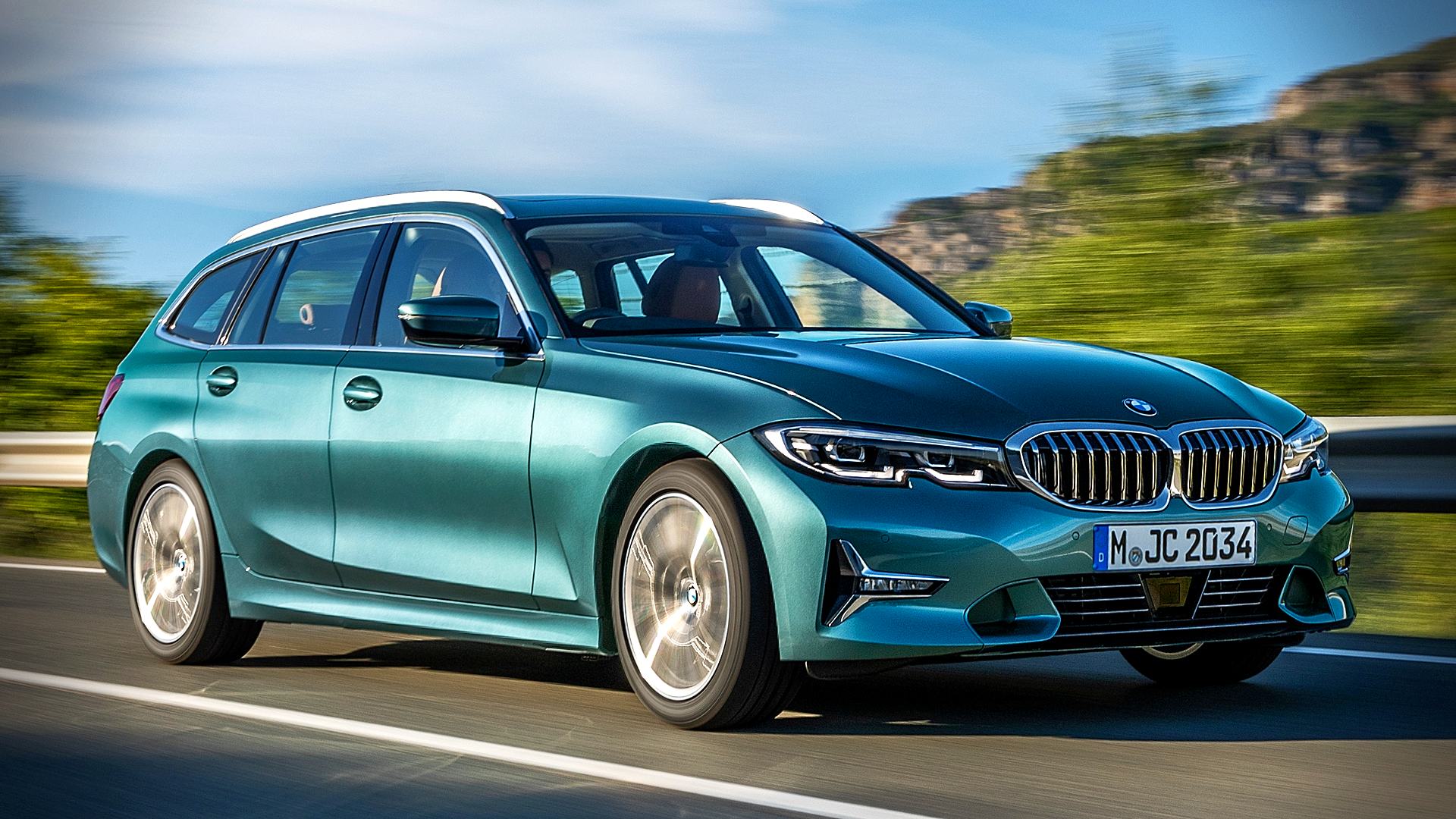 The 3.0 CSL was raced in the IMSA GT Championship in 1975, with Sam Posey, Brian Redman, and Ronnie Peterso...

Built on the CLAR platform, just like the G20 3 Series, the new 4 Series Coupe is more dynamic than its fou...

Powering the new BMW Z4 is a choice of three six-cylinder powerplants. The range flagship is the current In...

The M3 GT coupe was a limited-edition mainland Europe-only edition of which 356 were made; 50 were made in...

Canepa, the company who restore important road cars and competition vehicles, have produced this awesome BM...

BMW of North America announced the all-new 2017 Alpina B7 xDrive, the third generation of Alpina automobile...

BMW have finally revealed the M8, the long awaited M car from BMW that now stands as the brands most powerf...

With an eye for beauty and a thirst for luxury and innovative technology will beat a little faster with the...