Aston Martin have stepped up their hypercar game in a big way in 2019. The Valhalla is the little brother of the Valkyrie, a more road friendly all carbon fiber coupe that will see a limited production run of 500 units. The powertrain will consist of a high output turbocharged V6 engine that will be enhanced by a battery-electric hybrid system. Power figures are not yet known, but Aston are claiming it will surpass that of current hypercars and take it’s place in the elite.

Due to their technical partnerhsip with Formula 1 team Red Bull Racing, Aston Martin have developed state-of-the-art F1 technology into the Valhalla. This will be evident with the powerplant, aero, suspension and handling. The active aerodynamics utilise variable morphing surfaces, which Aston say will be unrivalled in the segment.

Due to the limited release of the Valhalla, Aston Martin are hand choosing the customers who will be lucky enough to purchase it out of the hundreds that applied. 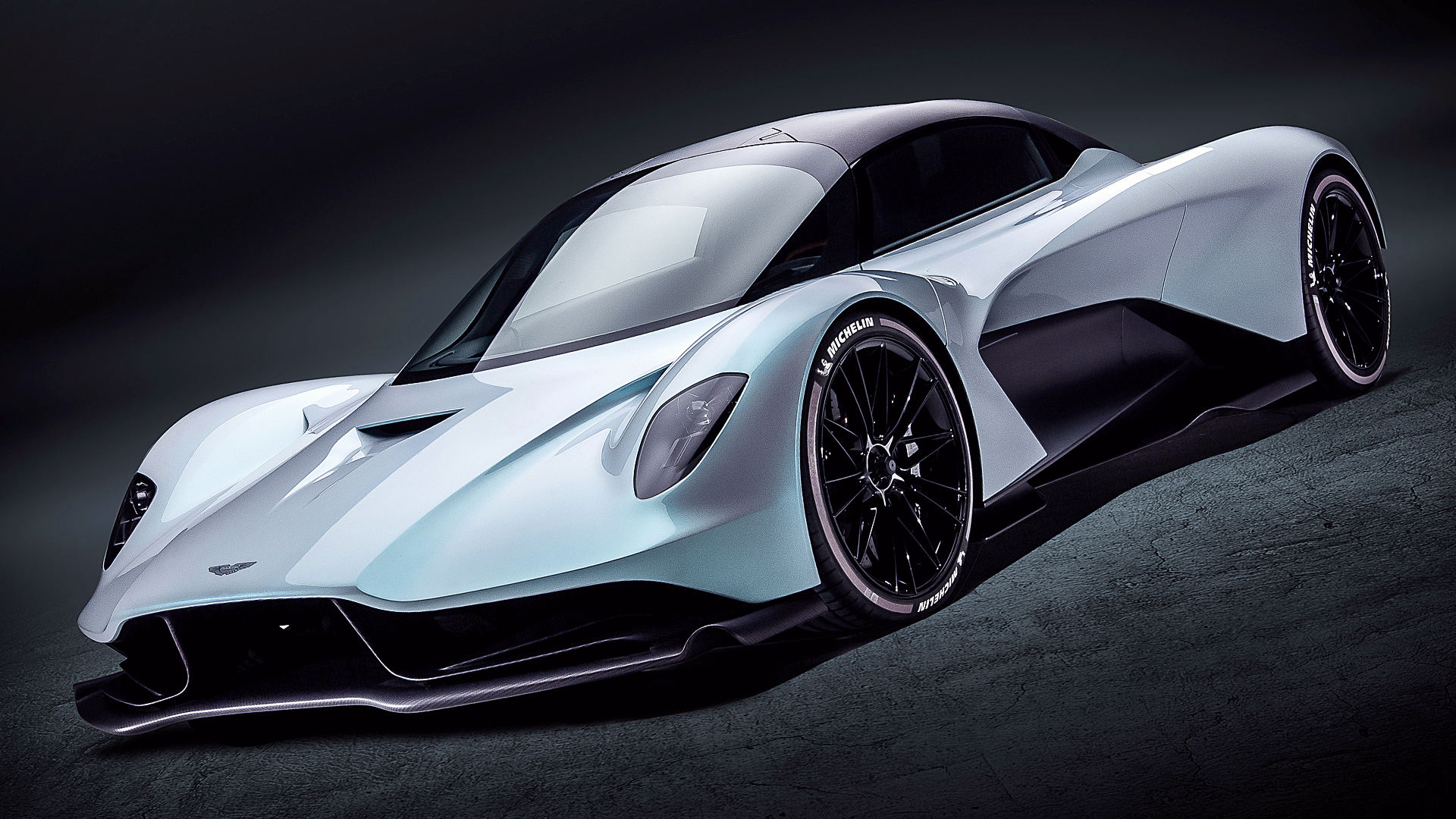 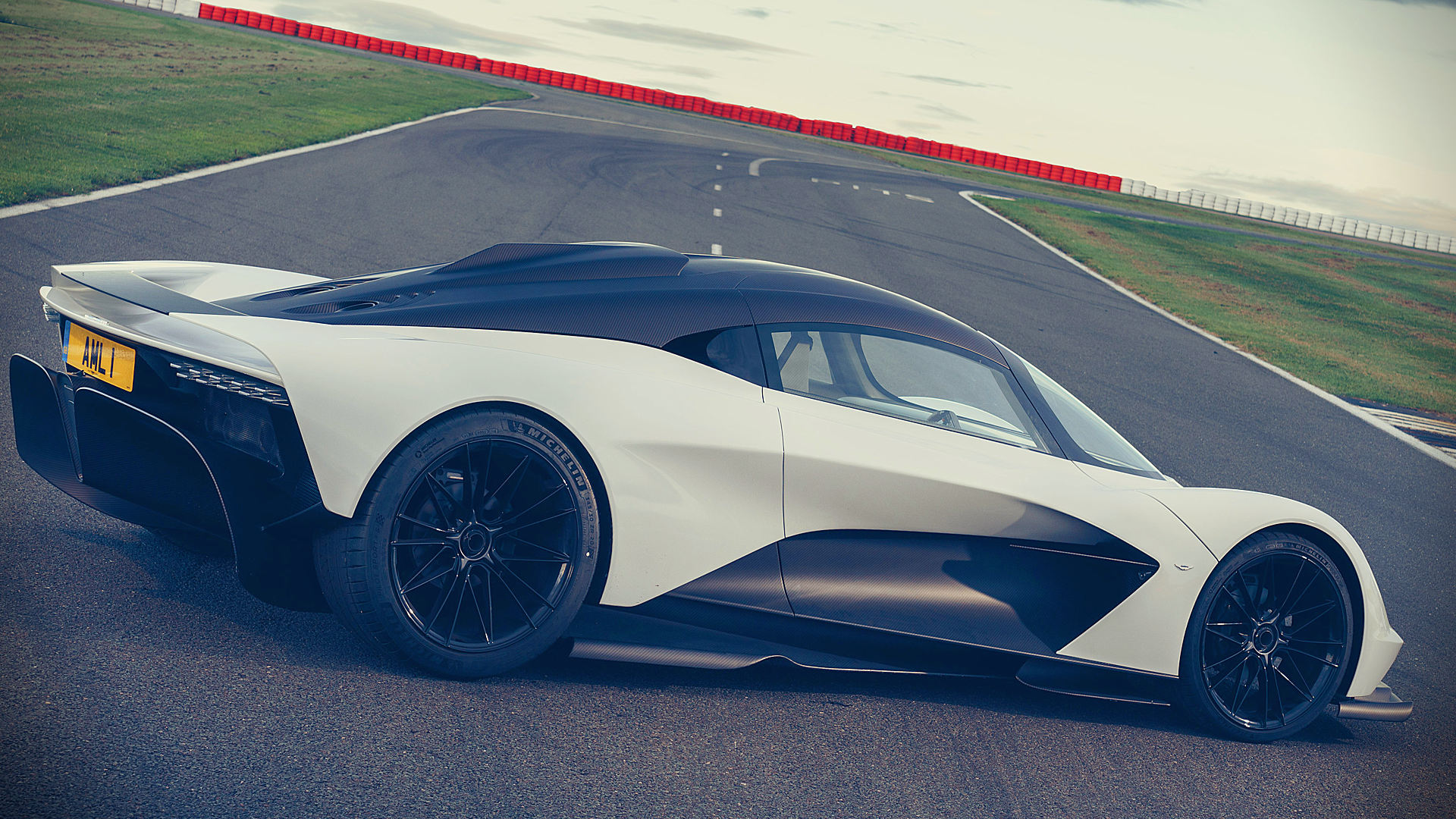 Aston Martin Racing have revealed their new 2018 challenger for the FIA World Endurance Championship, the V...

The Aston Martin DB4 GT made its premiere at the 1959 London Motor Show. The car was designed by Aston Mart...

The Aston Martin V12 Zagato is the pinnacle of the Vantage range. It is also the latest expression of a suc...

The Aston Martin DBR9 debuted in 2005, racing in international sportscar series including the FIA GT1 champ...

Using the 4.0-liter twin-turbo V8 engine, which is also featured in the standard Vantage model of Aston Mar...

Aston Martin DB Mark III was launched at the Geneva Show in March 1957 and was available only for export un...

Aston Martin have delivered a brand new Vantage sports car for customers who put driving first. At the hear...