Alpines awesome little A110 sports car now has a new top model in the line-up, with the introduction of the more powerful A110S. Sitting above the A110 Pure and A110 Legende models, the A110S has received a 37 PS power bump from the turbocharged 1.8L 4 cylinder engine thanks to some additional boost pressure.

0-62 mph acceleration is now 0.1 seconds quicker and the top speed has been increased by 7 mph. Alpine have also given some attention to the chassis and suspension with a more firmer setup that should make he A110S even sportier. Which sets it up to compete more directly with the likes of the Porsche Cayman.

The mid-engined two seater has always been a looker, and the S model doesn’t mess with the formula. Subtle design tweaks can be found throughout, as well as a new matte finish paint colour called Gris Tonnerre. 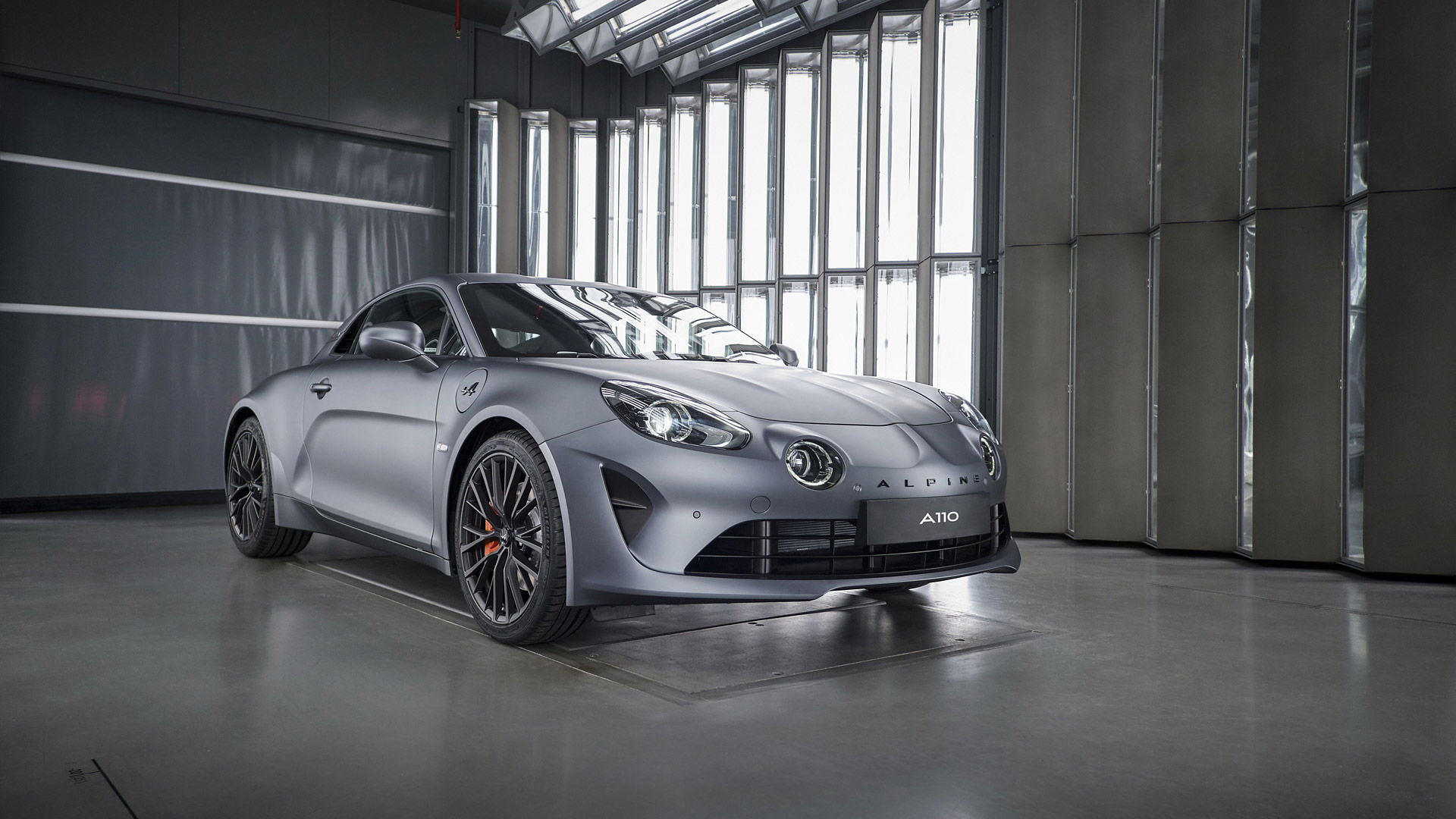 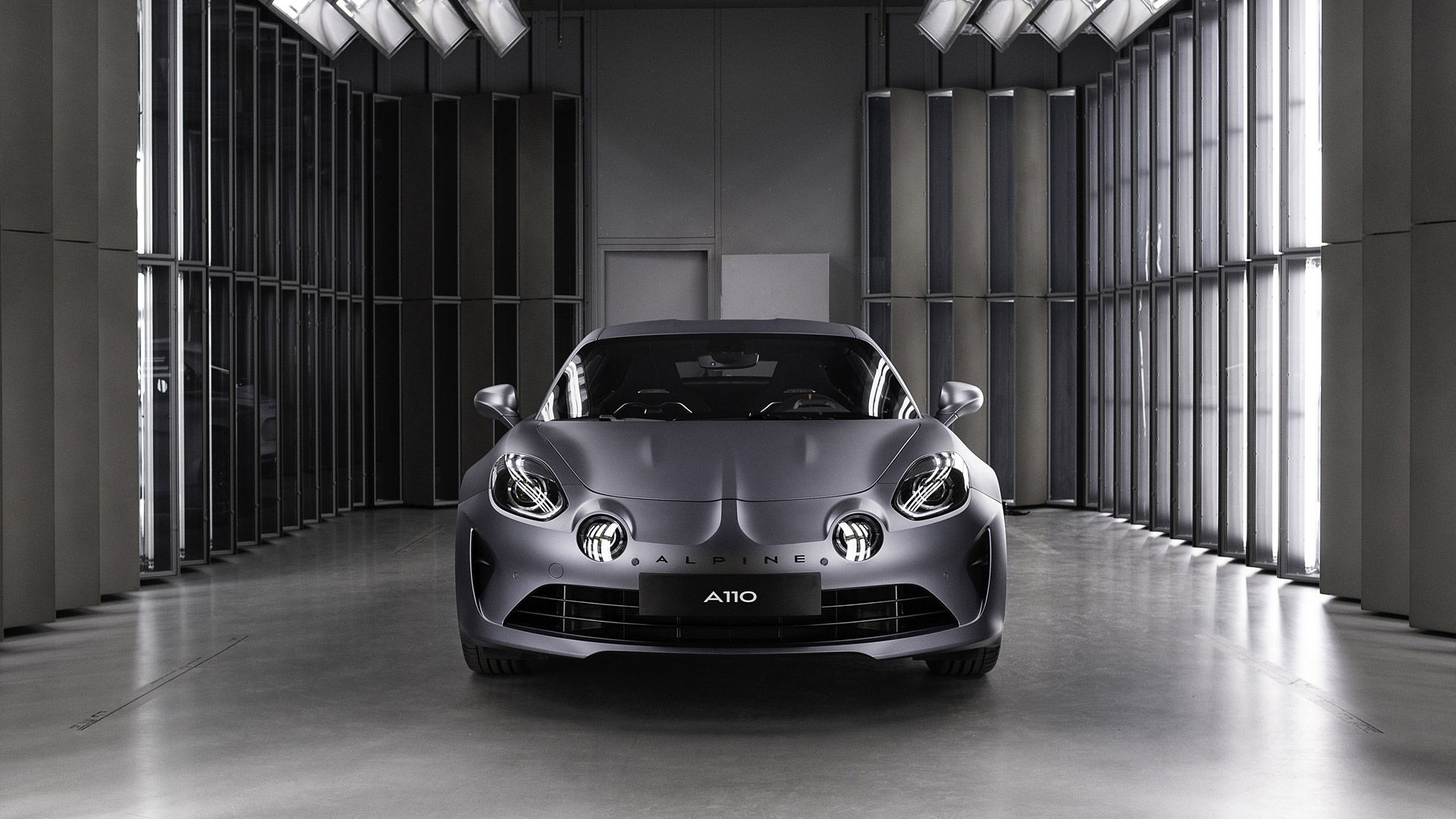 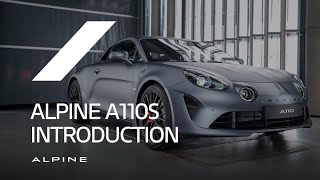