After the release of the fifth generation Toyota Supra, Toyota Gazoo Racing have developed a GT4 race car concept exploring the possibilities of the new Supra going racing. Sitting lower and longer than the road going Supra, the GT4 concept uses a new diffuser and rear wing improving airflow and reducing drag. These parts are made form environmentally friendly natural fibres such as hemp and flax to reduce the cars impact on the environment.

The Supra GT4 concept has upgraded competition springs, shock absorbers, anti-roll bars, drive shaft and limited-slip differential, bringing them all up to race spec. The wheels are 18-inch OZ racing pieces with with new Brembo brakes sitting behind. The engine remains the same unit from the road car but with an unknown power bump thanks to a new ECU and tune. 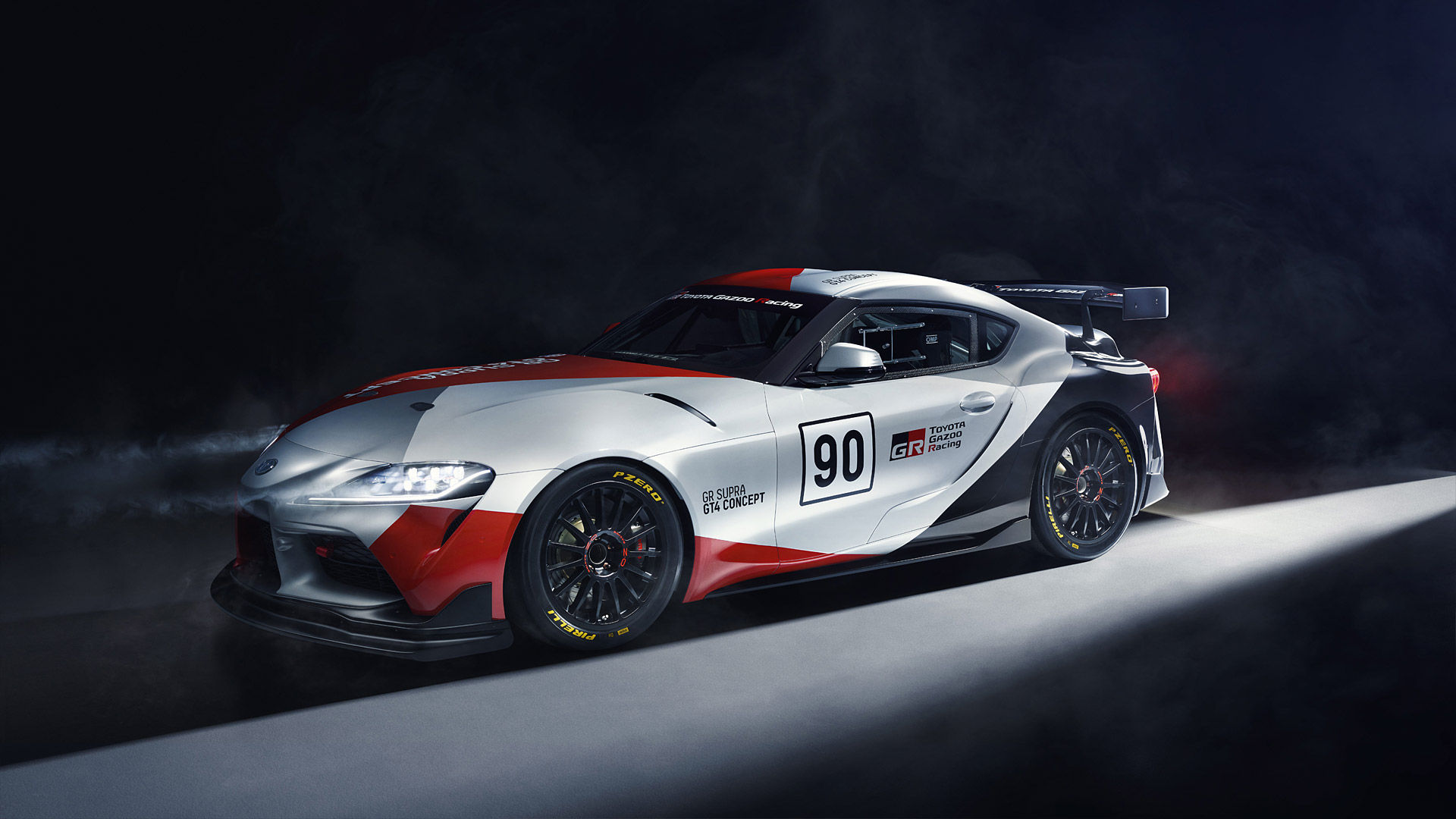 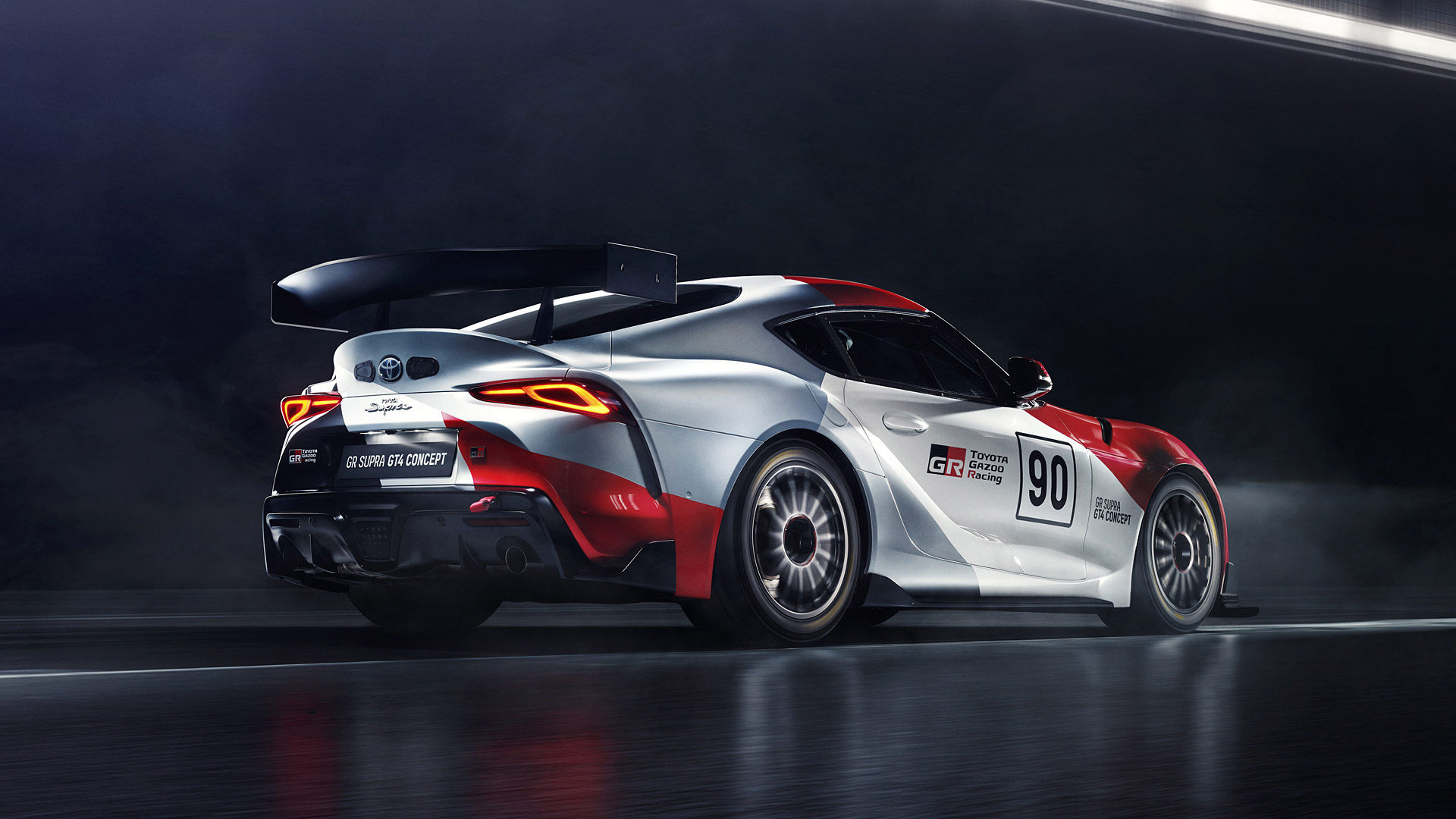