Toyota have revealed one of the most attractive hydrogen powered cars to date with the concept for the second generation Mirai. Considered a late stage concept, Toyota are expecting the new Mirai to go on sale for the 2021 model year in their quest to bring forward hydrogen fuel cell electric vehicles to the masses.

The original Toyota Mirai was considered an ugly car that did not appeal to many buyers, let alone make a good case for buying an alternative powered car. The new Mirai Concept which has it’s world debut at the 2019 Tokyo Motor Show, features a totally new design that is much more pleasing and looks like it would belong in the LExus family. Thanks to improvements in fuel cell system performance and increased hydrogen storage capacity, the Mirai is set to boast greater range, better performance and increased passenger room and comfort.

“We have worked to make a car that customers will want to drive all the time, a car that has an emotional and attractive design and the kind of dynamic and responsive performance that can bring a smile to the driver’s face,” said Yoshikazu Tanaka, Chief Engineer of the Mirai. “I want customers to say ‘I chose the Mirai because I simply wanted this car, and it just happens to be an FCEV.'” 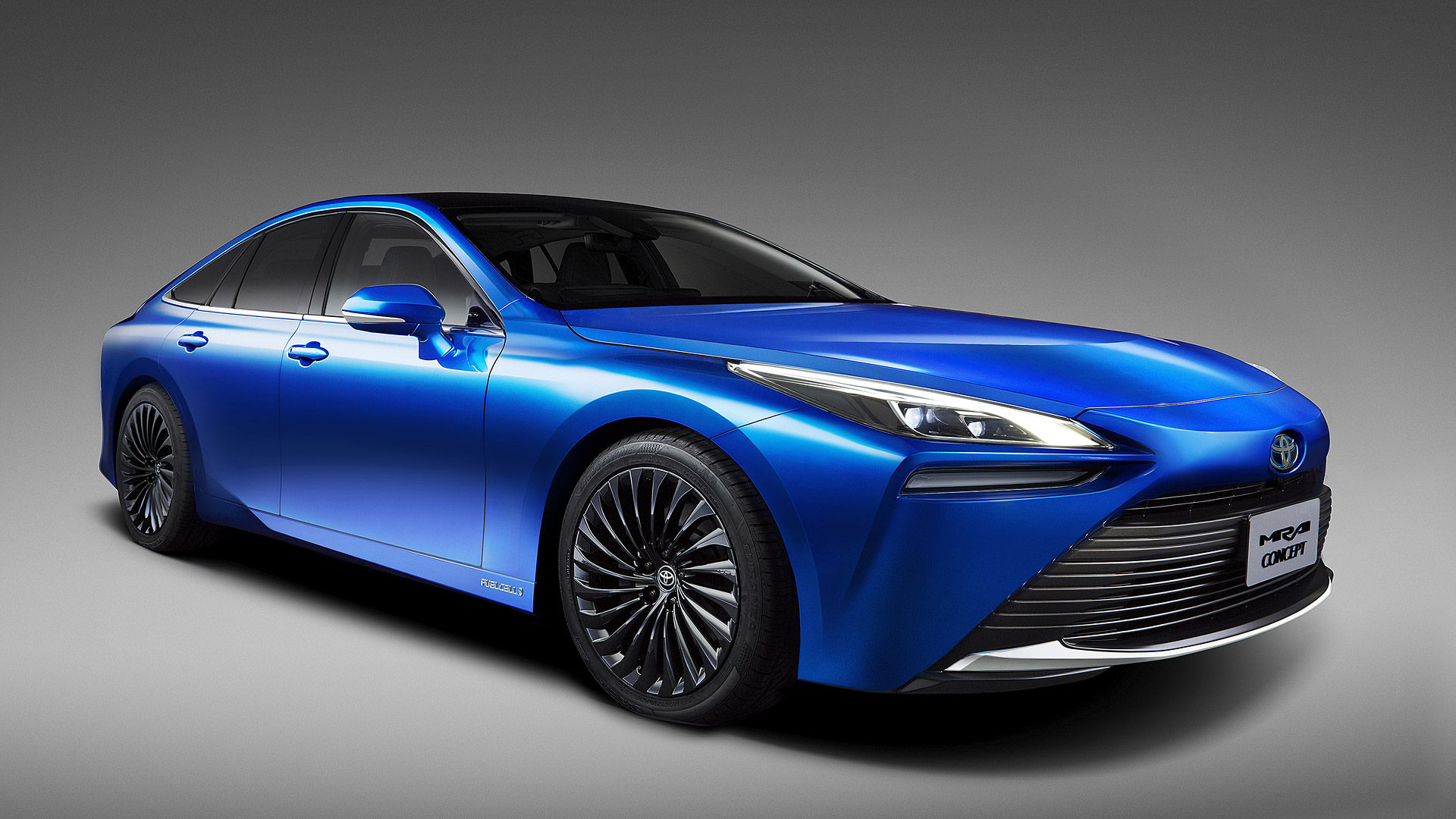 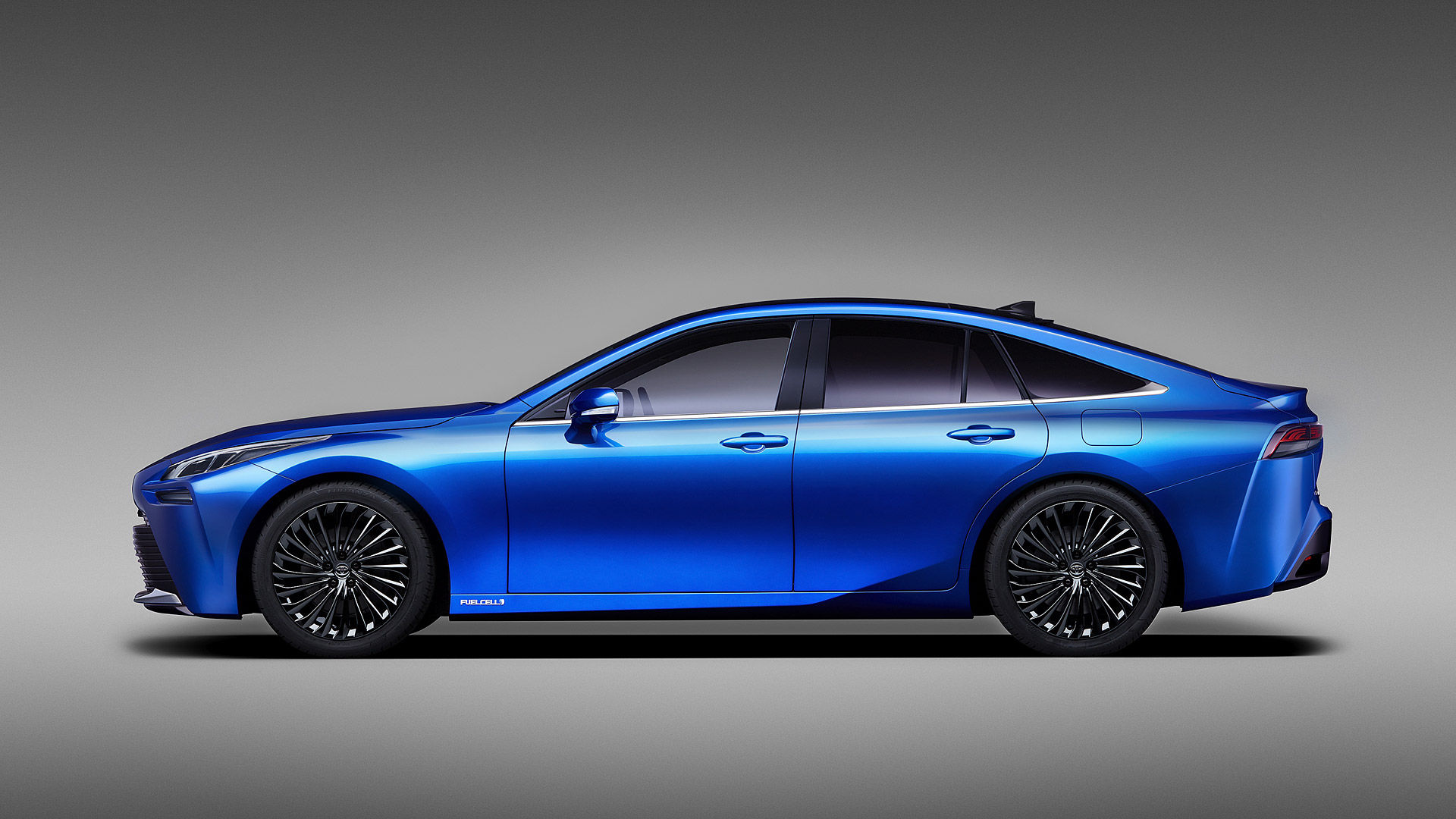