In Shanghai Porsche has revealed the new face lift for their Macan SUV. The overall look is very similar with a new full-width LED light strip across the rear of the car being the main point of difference. The new Macan also sports a new set of colours to choose from including Miami Blue, Mamba Green Metallic, Dolomite Silver and Crayon. Newley designed 20 and 21 inch wheels, LED headlights and revised front and rear bumpers finish the design changes on the exterior. 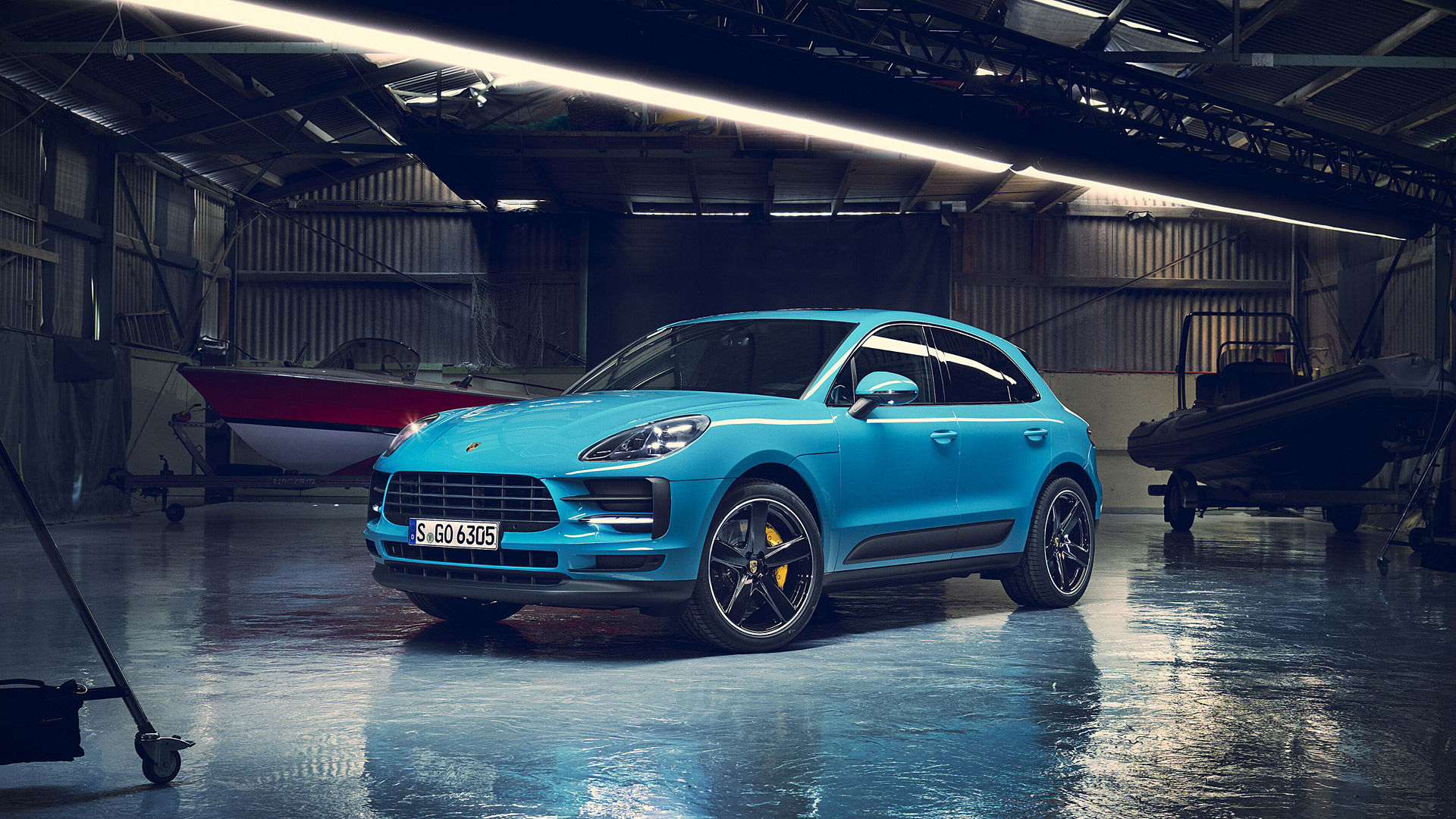 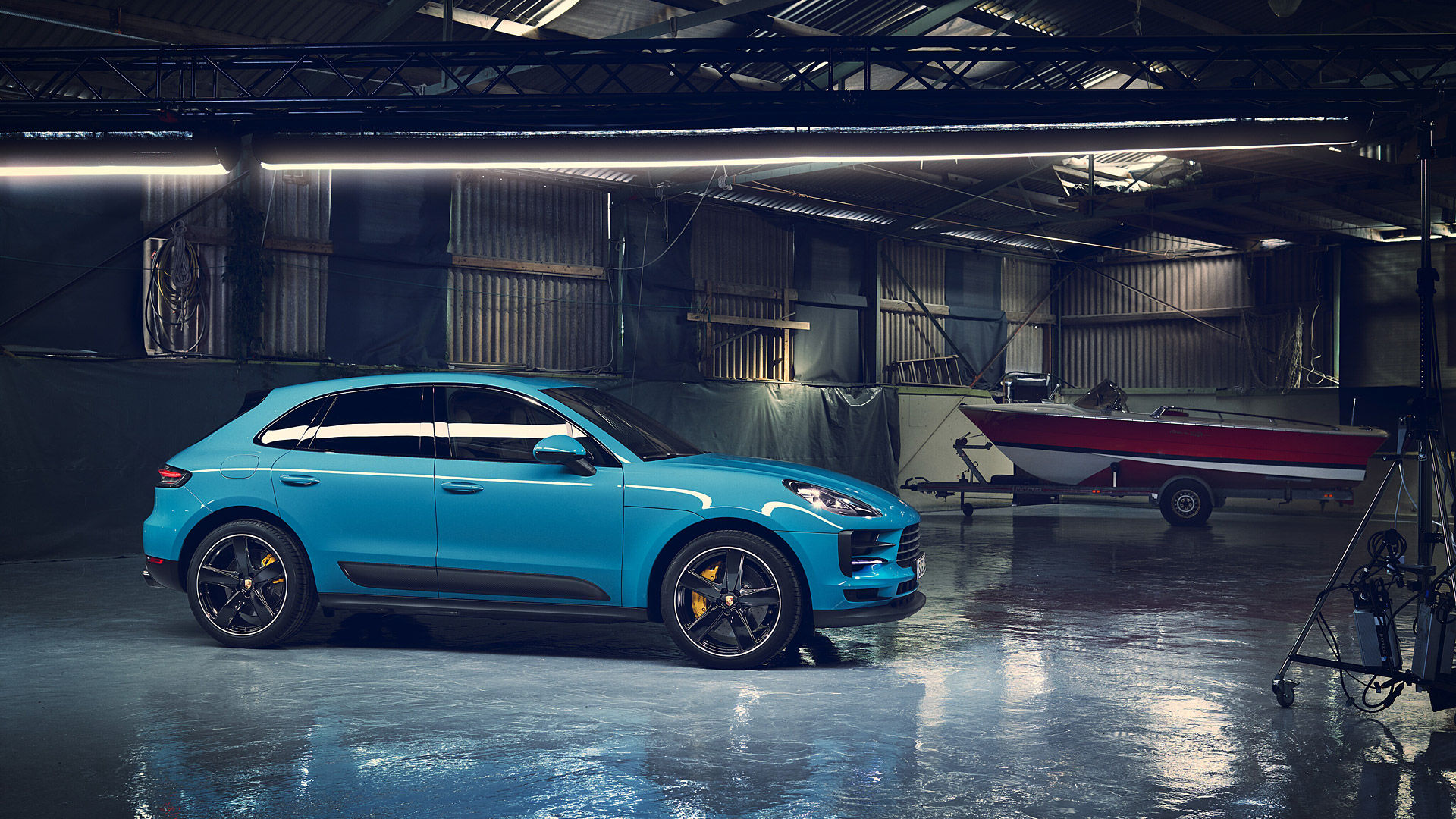 Porsche is expanding its range to include a whole new class of vehicle. The Macan is the first Porsche mode...

Porsche is sending its second generation of the 911 Carrera GTS to the starting line. Four models - a coupe...

The arrival of an all new 911 marks an important milestone for Porsche, this one being the eight generation...

Ahead of its Geneva motor show debut Porsche has released the first pictures of the new 911 GT3 RS, combini...

Meet the RSR racing variant of the Porsche 918 Spyder hypercar. First shown off at the 2011 North American...

Boasting a completely redeveloped drive, the Porsche 911 GT3 Cup will take to the starting line on the worl...

"Our aim was to give the Porsche Boxster an even sportier expression with intelligently applied exterior co...