Ford have revealed the Bronco R concept, further hinting at a brand new Bronco model in the near future. This is a race inspired concept, rocking large off-road racing tyres, full roll-cage and competition suspension setup. Bodywork hints at the possible shape of a Bronco model which Ford said back in 2017 would arrive in around 2020. That timeline may have been pushed back, but the appearance of this concept proves the car is still on the companies radar. It was in 1969 when the Ford Bronco won the overall victory in the Baja 1000 driven by Rod Hall and Larry Minor. A feat which no other 4×4 has been able to replicate in the 50 years since.

New concept has a livery which is inspired by that 1969 Bronco, and will once again been seen taking part in the prestigious race in 2019. Rod Hall’s granddaughter Shelby Hall will be part of the driving team to take on the grueling off-road course race, in an effort to thoroughly test new Bronco’s drivetrain and architecture. As far as details go, the Bronco R concept is a typical Baja vehicle, basically just a shell mounted on a high-riding chassis with oversized wheels. Shape of the front and rear fascia, as well as the roof, are as boxy as they get and a tribute to SUVs from the 1960s. Side panels are almost featureless save for the beefed-up wheel arches. Side skirts are obviously missing here, as are the side mirrors and windows. Like any Baja-spec trunk, it rides on massive wheels wrapped in race-ready tires. 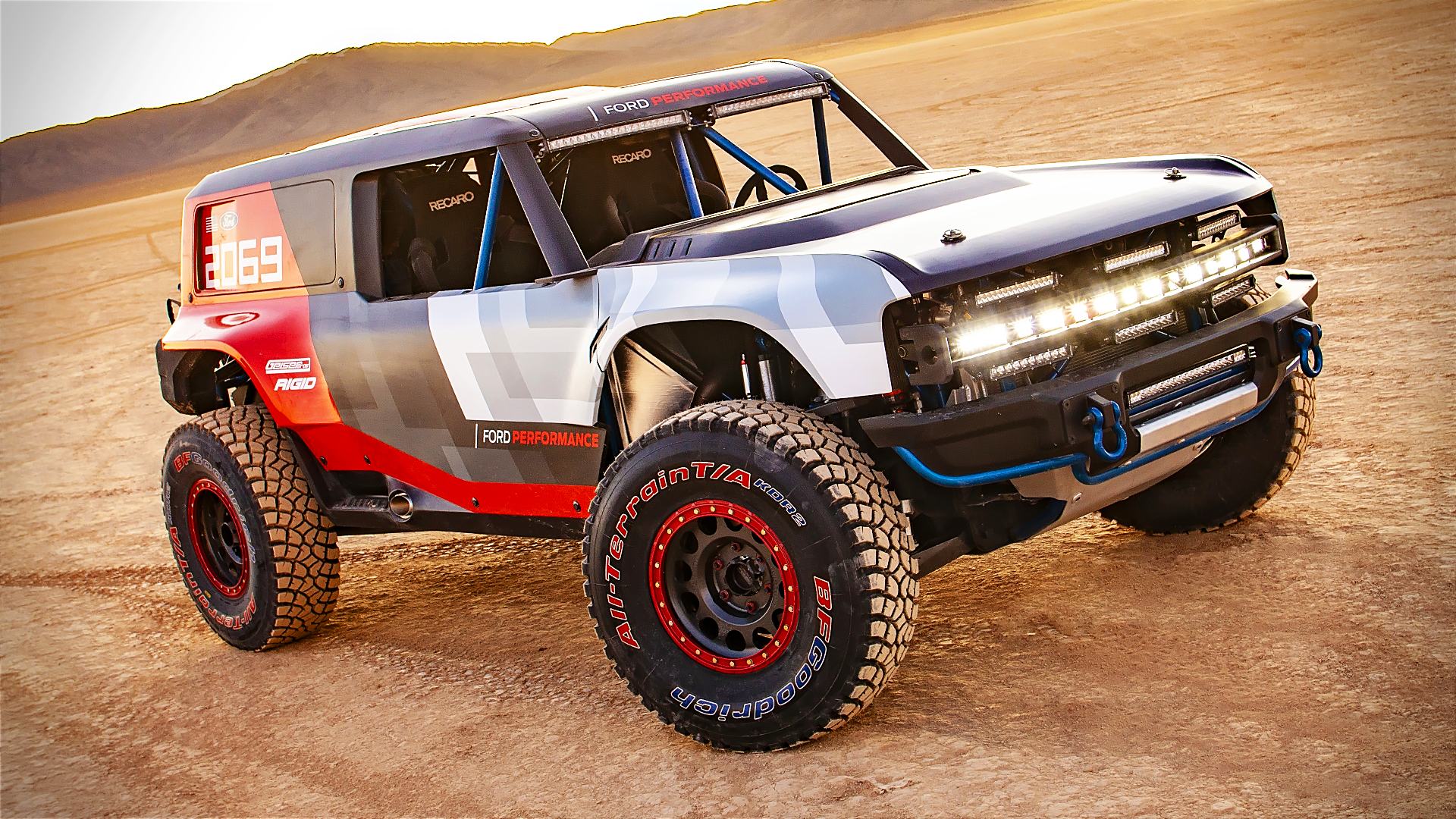 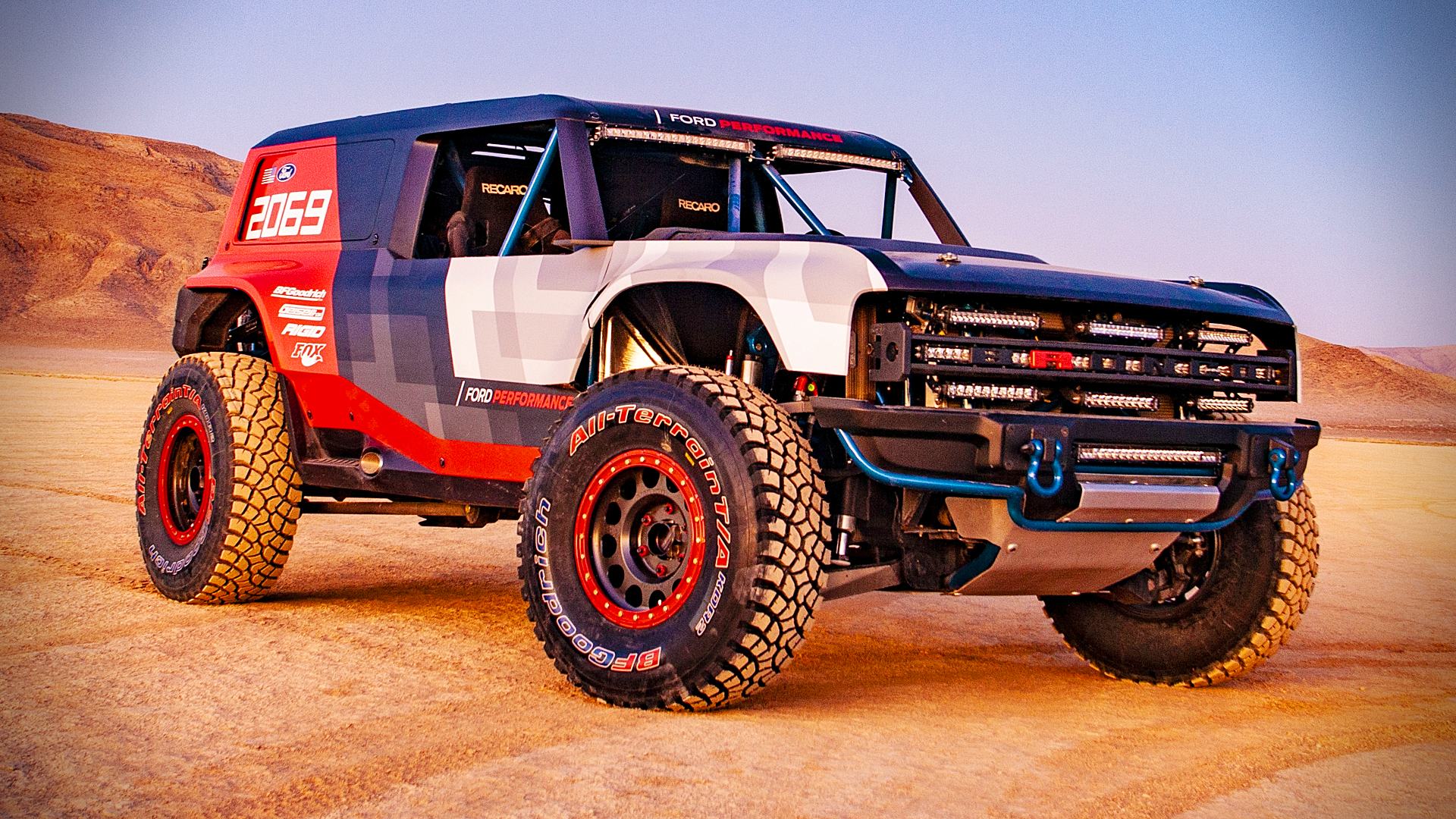 Before it even turns a wheel, the new Focus RS exudes the presence, sporty style and lowered, meaner appear...

A new and powerful limited edition Focus RS model, called the RS500, is being launched as the ultimate perf...

A car that sacrificed nothing in its quest to be the best all-around road-going performance machine ever cr...

The way Mustang looks, drives and sounds is key to the visceral experience that makes drivers just want to...

In celebration of 40 years since the release of the original Shelby Cobra GT500KR, a collaboration between...

The Ford Torino Cobra stood as the top performance model of the Torino range during the early 70's. The GT...

The European version of Ford Ranger comes with a special version called Thunder. The special vehicle to be...