Volkswagen are expanding their model range with the Arteon, a premium avant-garde gran turismo, taking its place above the Passat. in essence the Arteon is replacing the old VW CC, and is set to take on the Audi A5 Sportback and BMW 4 Series Gran Turismo.

Available with three petrol engines and three diesel engines, the R-Line will top the pack with a 2.0L turbo petrol delivering 206 kW (276 hp) of power with a 7-speed DSG gearbox and 4Motion all-wheel drive.

Klaus Bischoff, Volkswagen Head of Design: “The Arteon combines the design elements of a classic sports car with the elegance and space of a fastback. An avant-garde business-class gran turismo, it speaks to the heart and the head alike.” 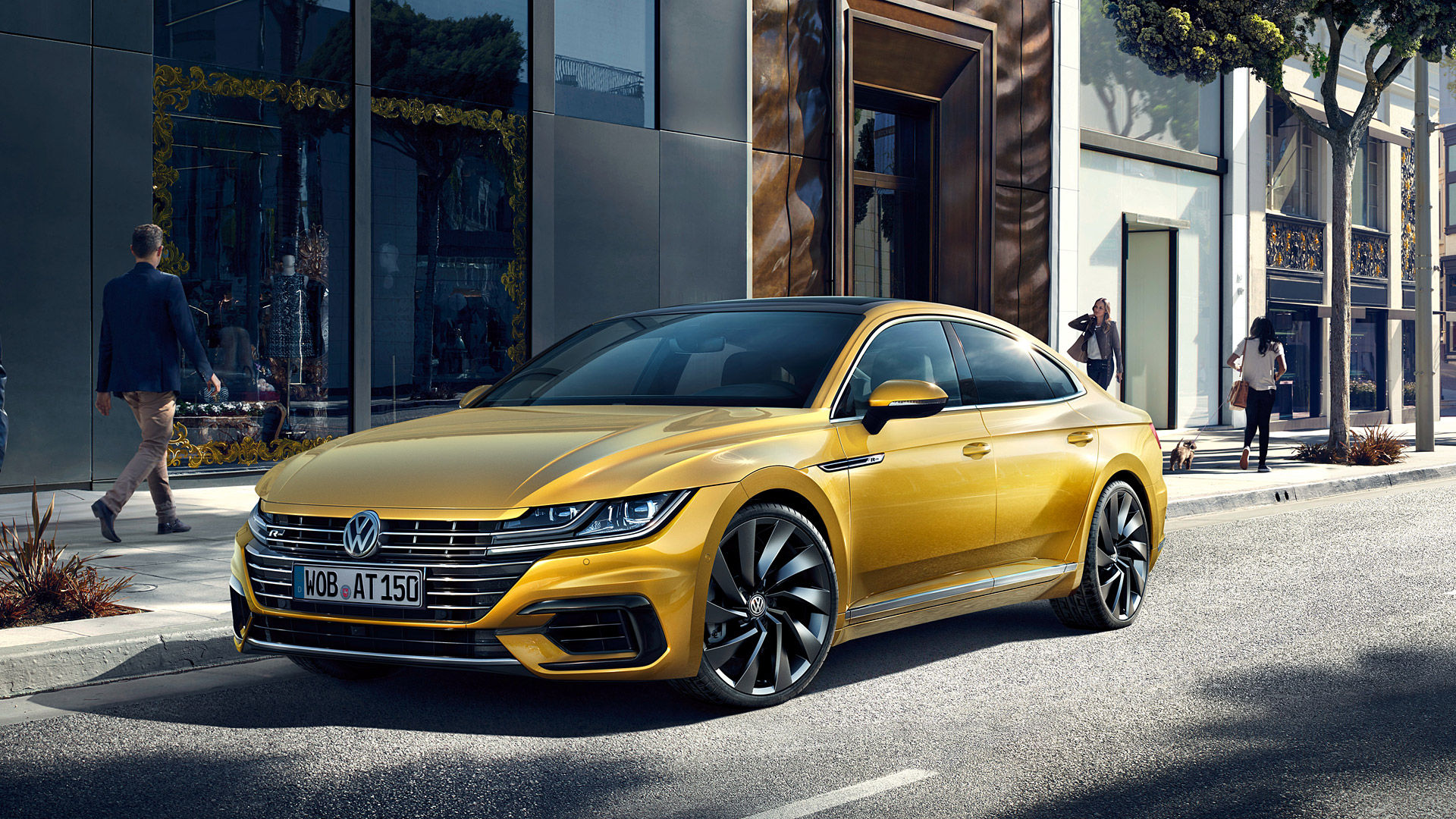 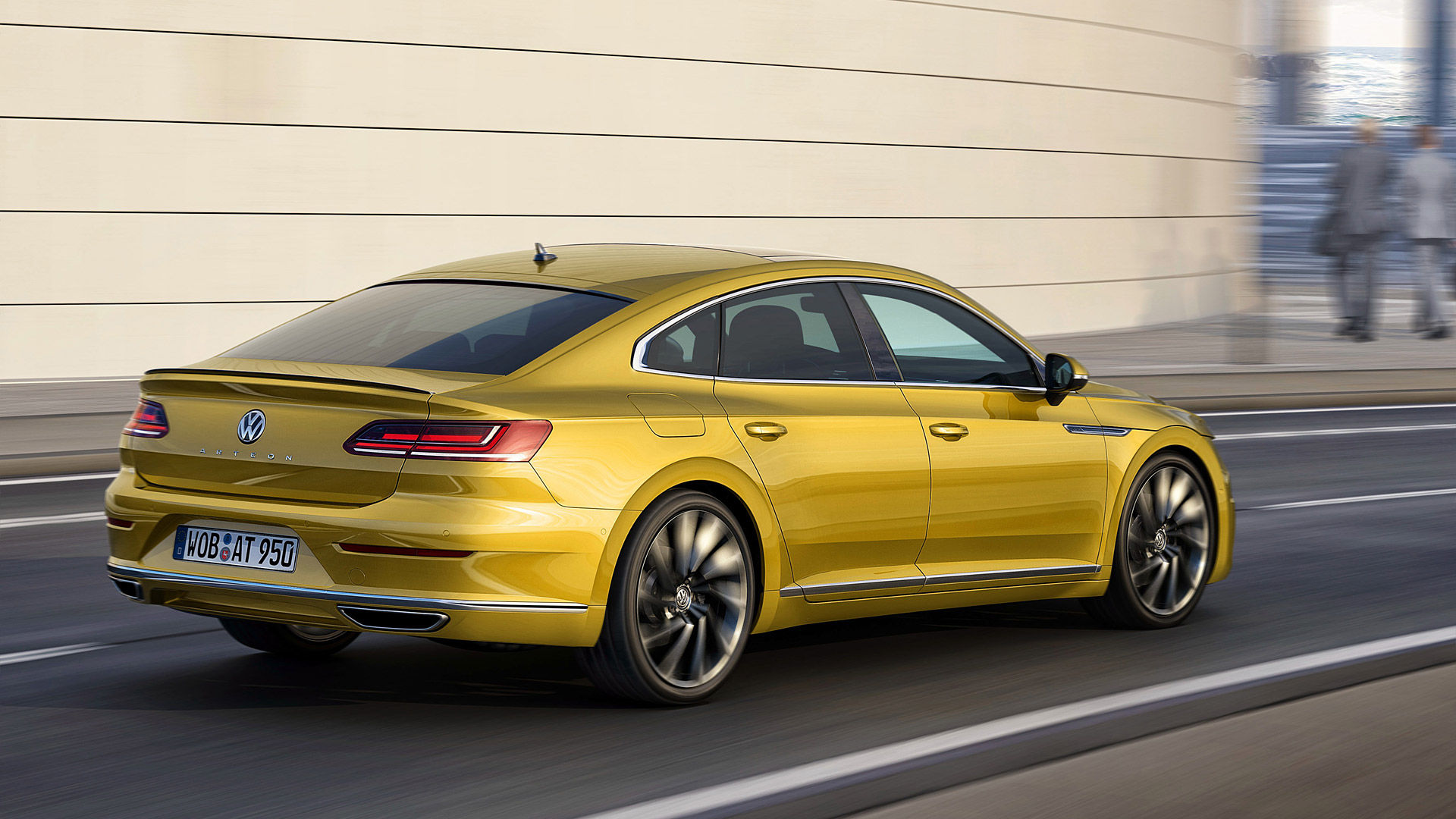 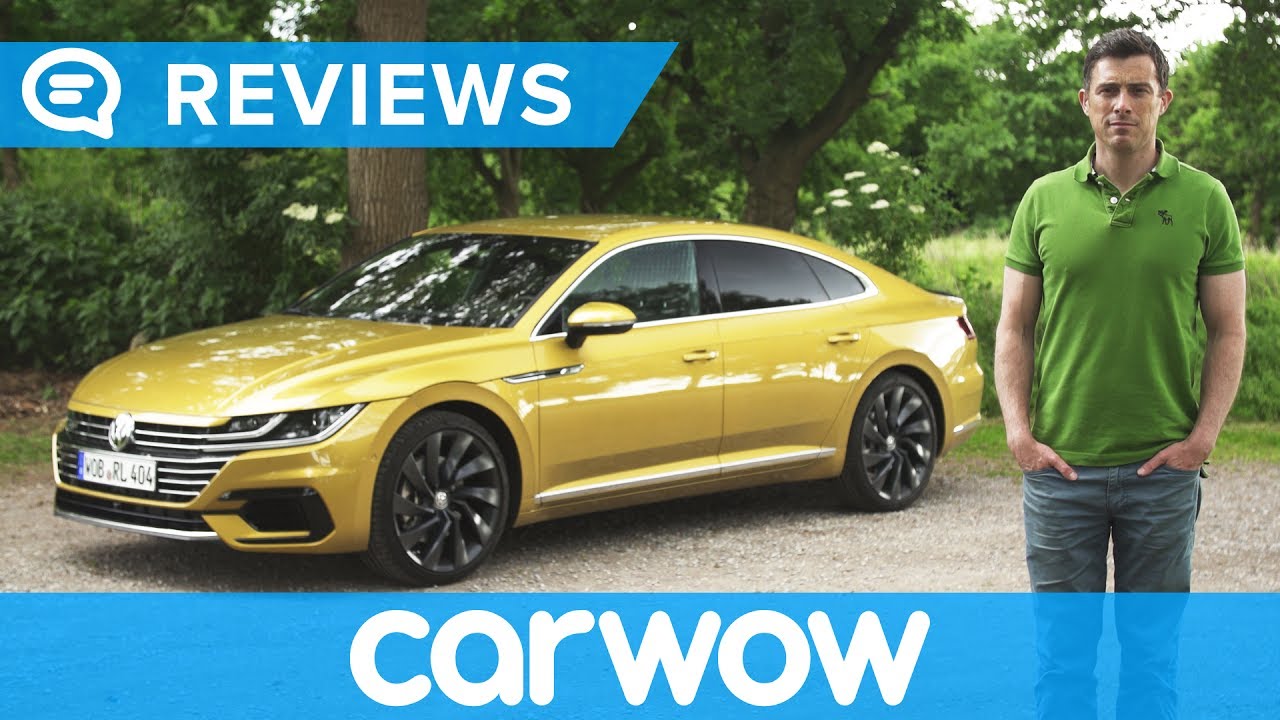 The Volkswagen Polo GTI is back. A powerful 132 kW / 180 PS comeback! This GTI lives up to its legendary na...

It is back: 34 years after the world premiere of the first Scirocco at the Geneva Motor Show, Volkswagen is...

Since the debut of the first Golf GTI in 1976, this sporty Volkswagen has enjoyed an uninterrupted history...

Volkswagen will prepare and enter the Polo R WRC as a factory commitment. In doing so, the Wolfsburg-based...

The Jetta R GT began its transformation as a base 2005 model with a 150-horsepower, 2.5-liter five-cylinder...