16 years after its last production end, Toyota have brought back the Supra nameplate with a racing concept that provides the first real look at what the road version will look like. All Supras will be marketed under Toyotas relatively new Gazoo Racing sub brand.hence the GR in the concepts name. Al the specifications so far have come from leaks about what we might expect and are by no means final. Toyota have kept tight lipped over any specifications of the GR Supra Racing Concept, as the car is not intended for any particular racing series.

The centre locking wheels are made by BBS which are wrapped with Michelin racing spec tyres. A light weight composite material has been used for the front and rear bumpers, front splitter and diffuser, side skirts, mirror housings, rear wing and bonnet. The glass in the windscreen and side windows has been replaced with plastic to further reduce weight. The braking system is supplied by Brembo and the interior has a roll cage, OMP bucket seat and racing inspired steering wheel with mounted display, buttons and switches. 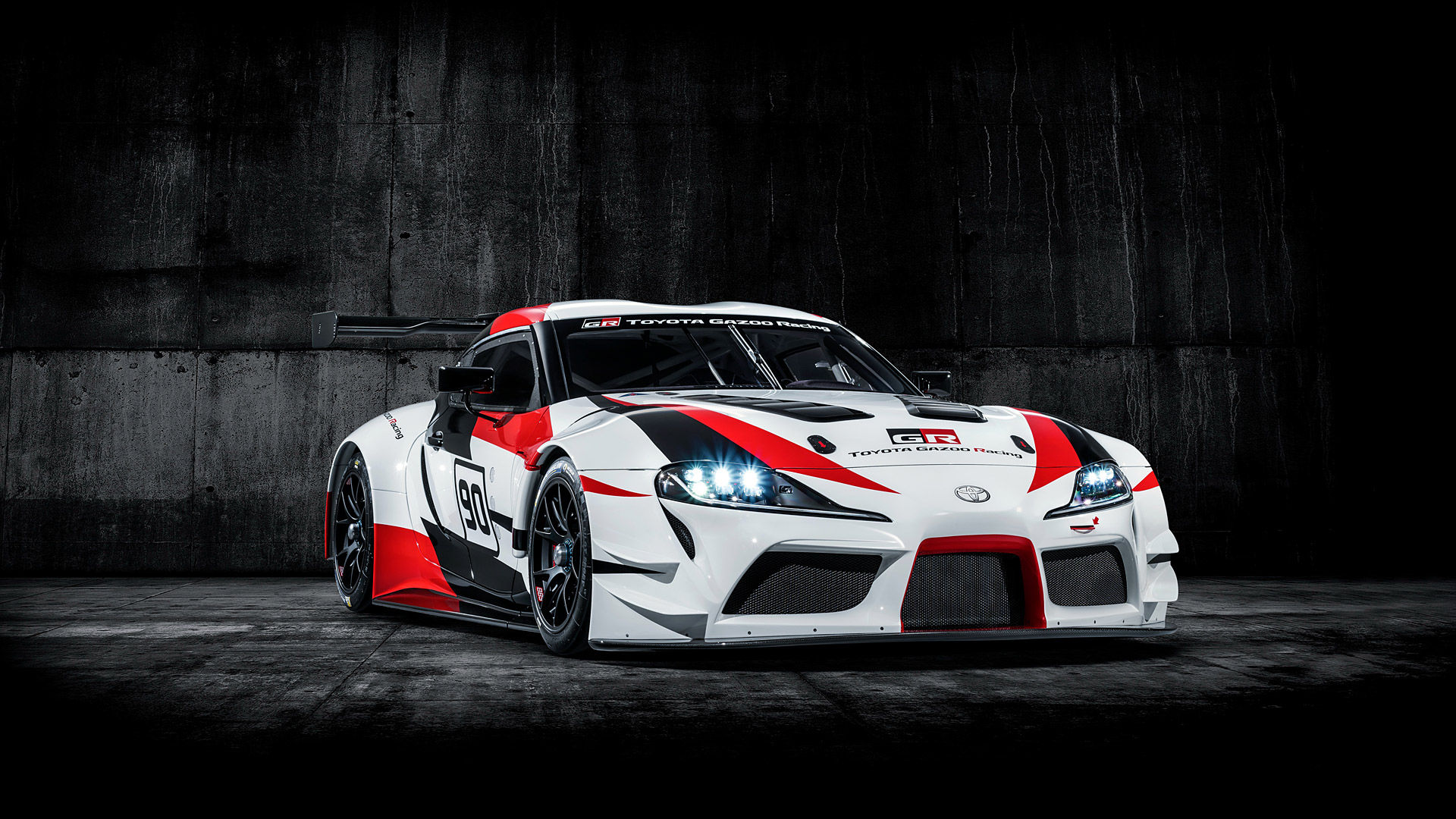 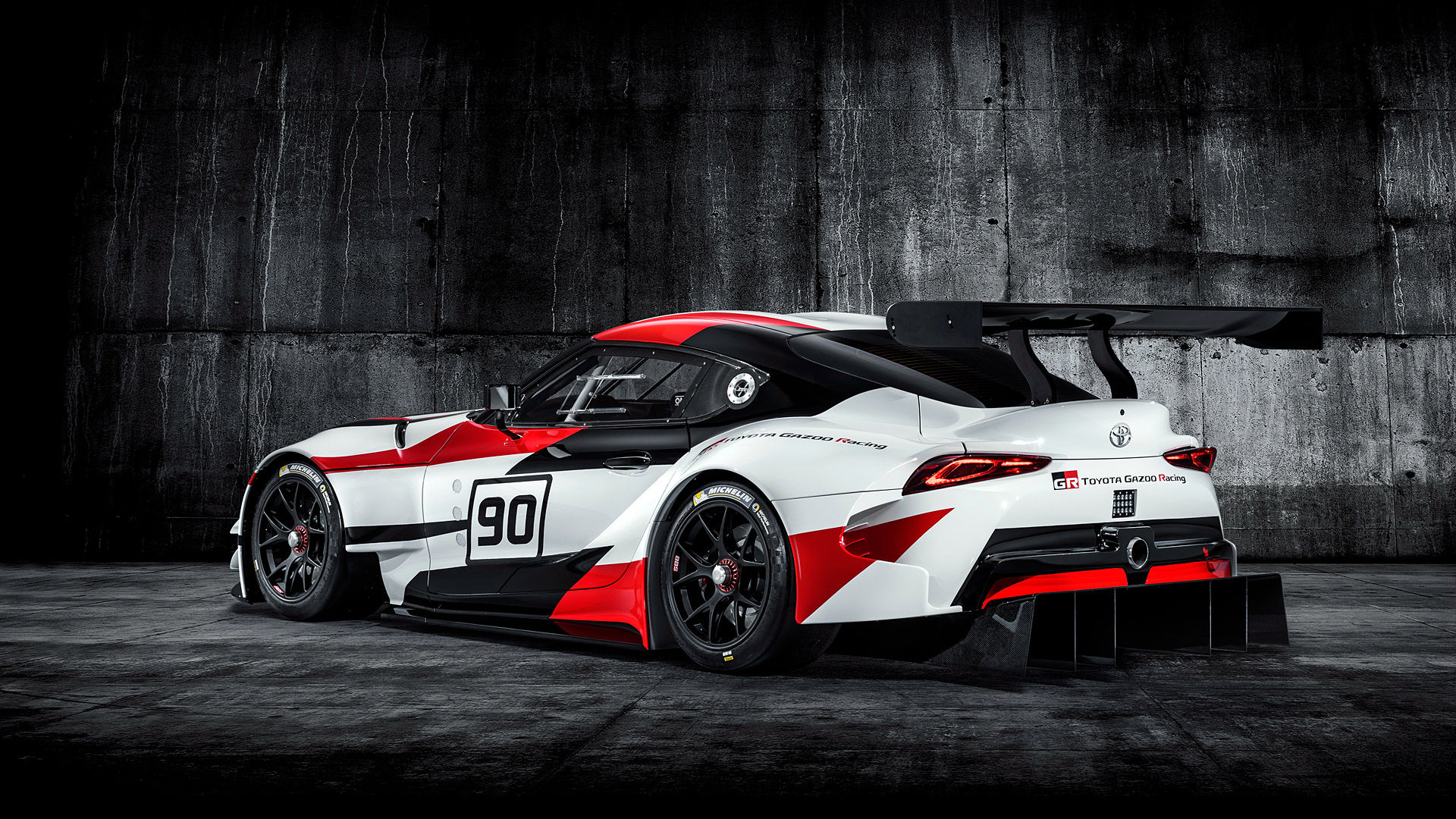 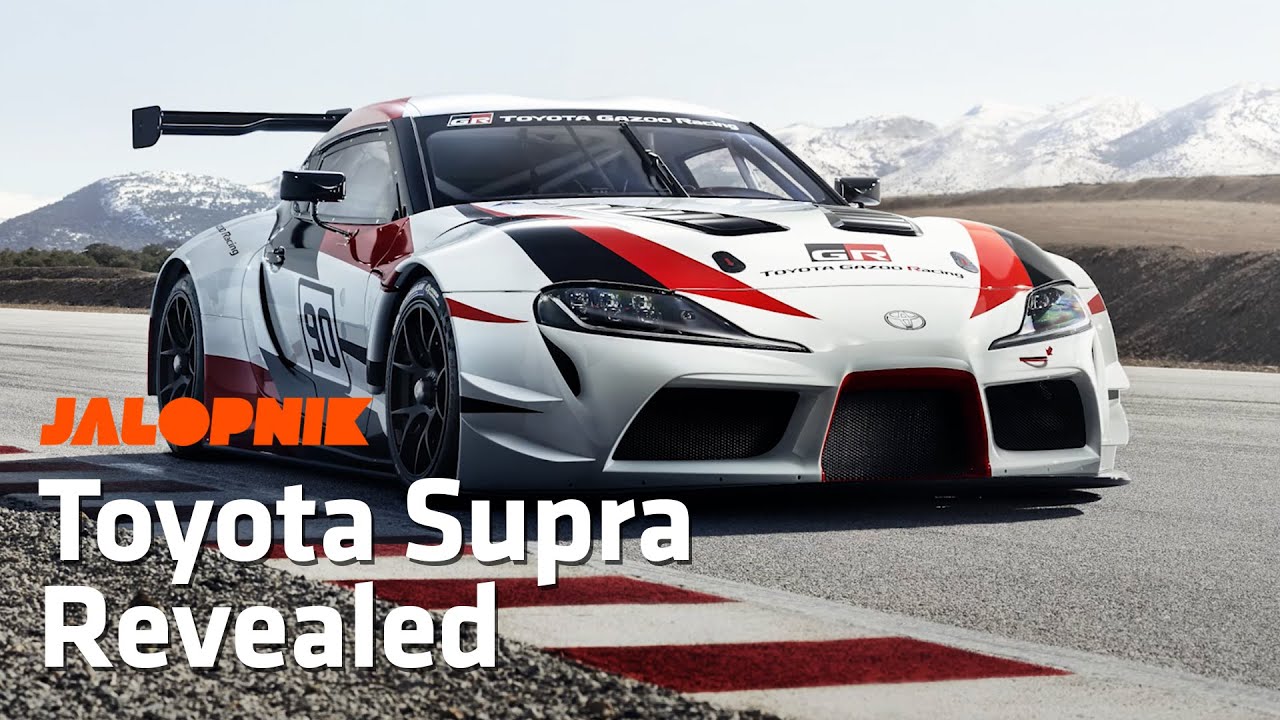