The all new 9th generation Toyota Camry in XSE trim is the most aggressive, performance oriented Camry yet. No longer looking like a washing machine on wheels, the new Camry has several distinctive visual flourishes. These start with the bumpers, rocker panels, mesh grille insert, rear lip spoiler and rear diffuser, finishing with the big 19 inch wheels for the XSE model. Overall the car is lower & wider hinting at a more exciting experience than it’s predecessors.

The engine offered is bucking the trend of smaller turbocharged units, with Toyota deciding on an updated naturally aspirated 3.5L V6. Power figures have yet to be confirmed, but will likely exceed 200 kW. 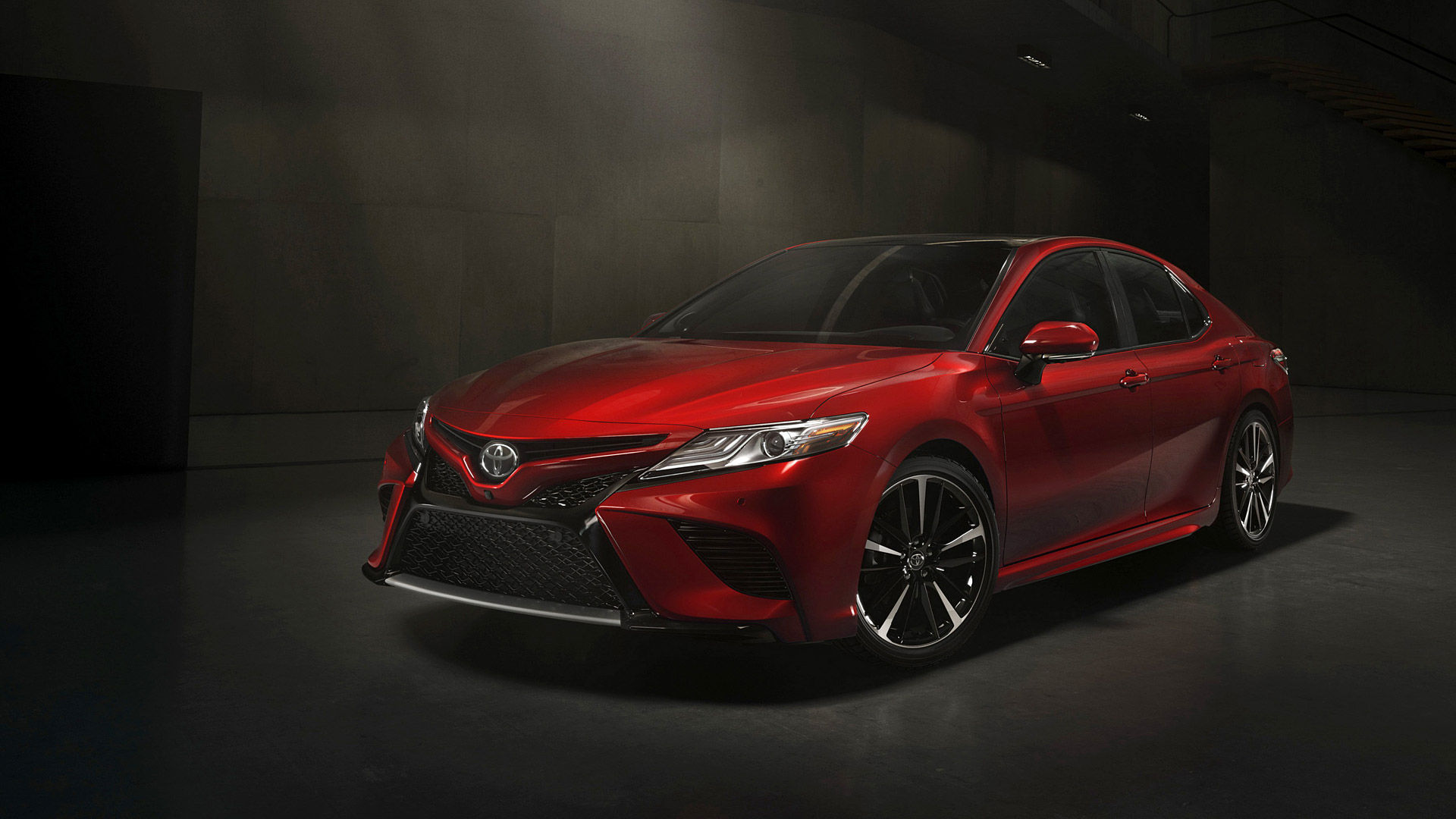 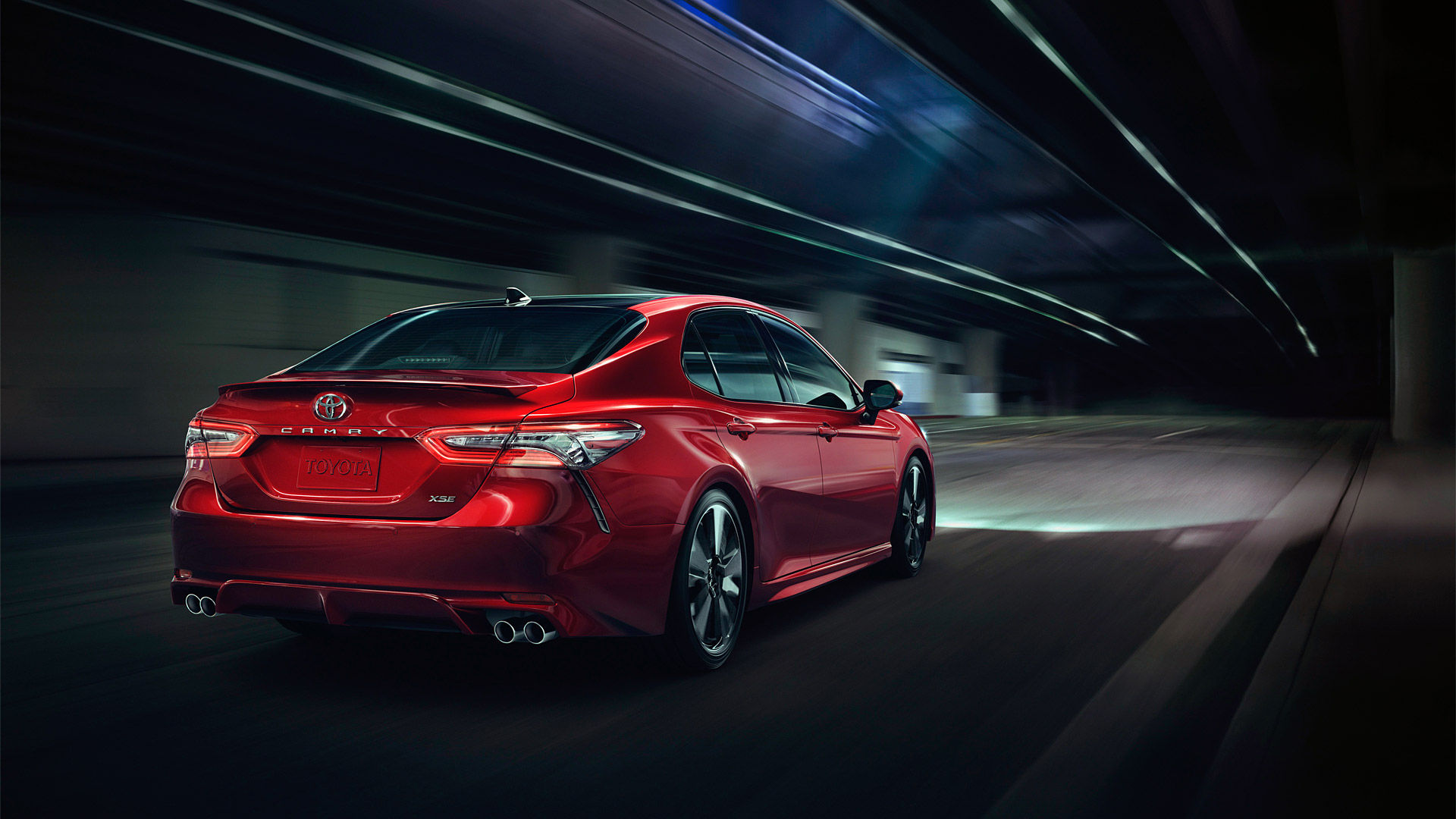 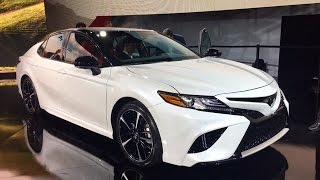 Following on from the sales success of the Camry XSE, Toyota Racing Development TRD are releasing a track t...

The Toyota S-FR is a concept vehicle that continues the proud heritage of Toyota's fun-to-drive lightweight...