Renault are envisioning a future of on demand robo-vehicles that are fully autonomous, and ready to be offered as a service for single trips, circuits or day bookings. The Renault EZ-Ultimo concept car is the brands translation of that future vision. Designed as a luxury experience, the cabin holds up to three people at a time whilst providing a view of the city or the road from a novel perspective. The tailor made interior is of a first-class standard, with materials such as rich wood, marble and leather used throughout.

The idea of autonomous cars that are essentially pods with wheels and no driving controls has gained a lot of traction in 2018, with many car manufacturers starting to envision their won take on the concept. Whilst it may be years until such cars become common place on the road, Renault are certainly one brand who are funneling resources into being at the forefront of autonomous vehicles. 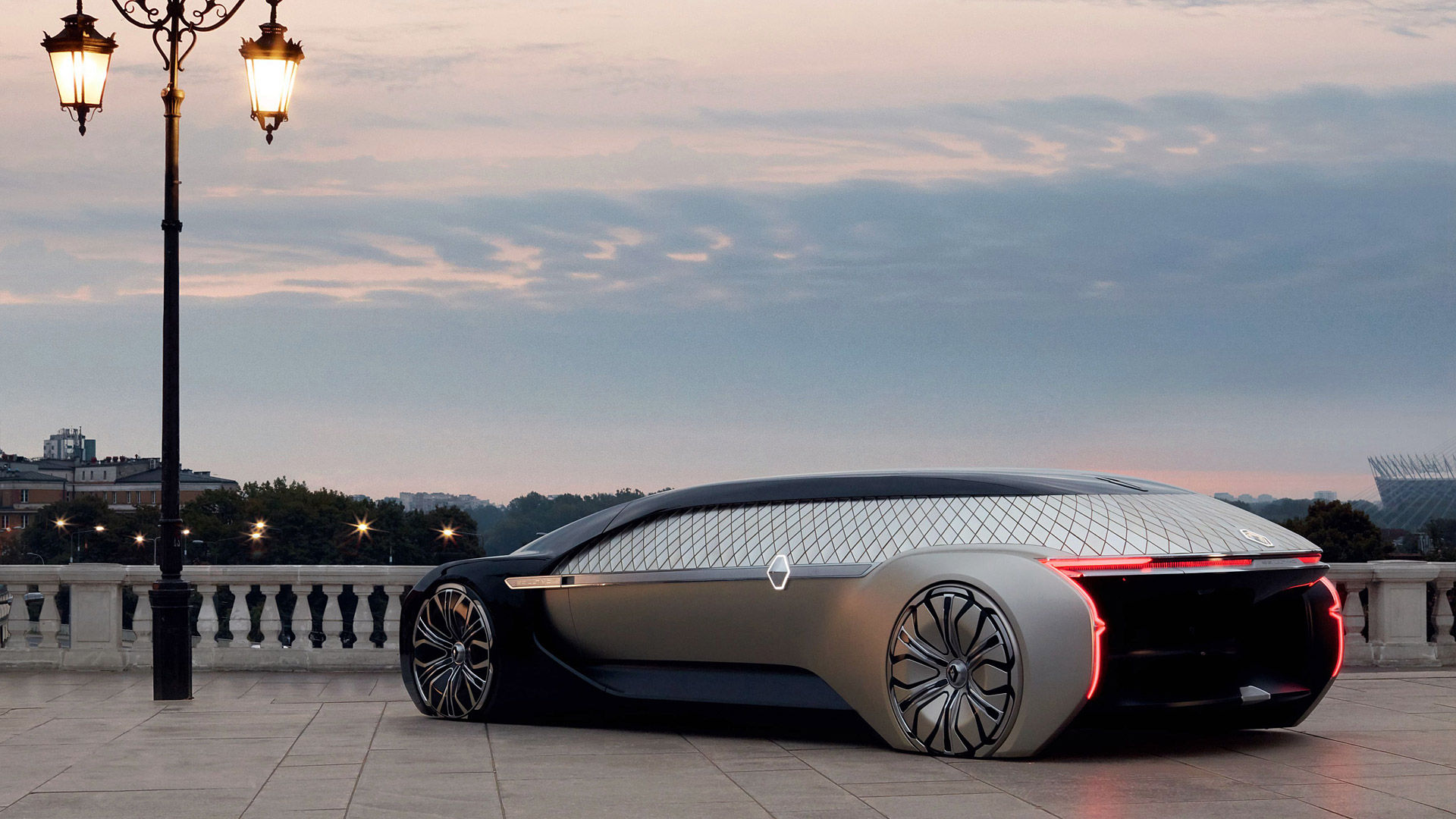 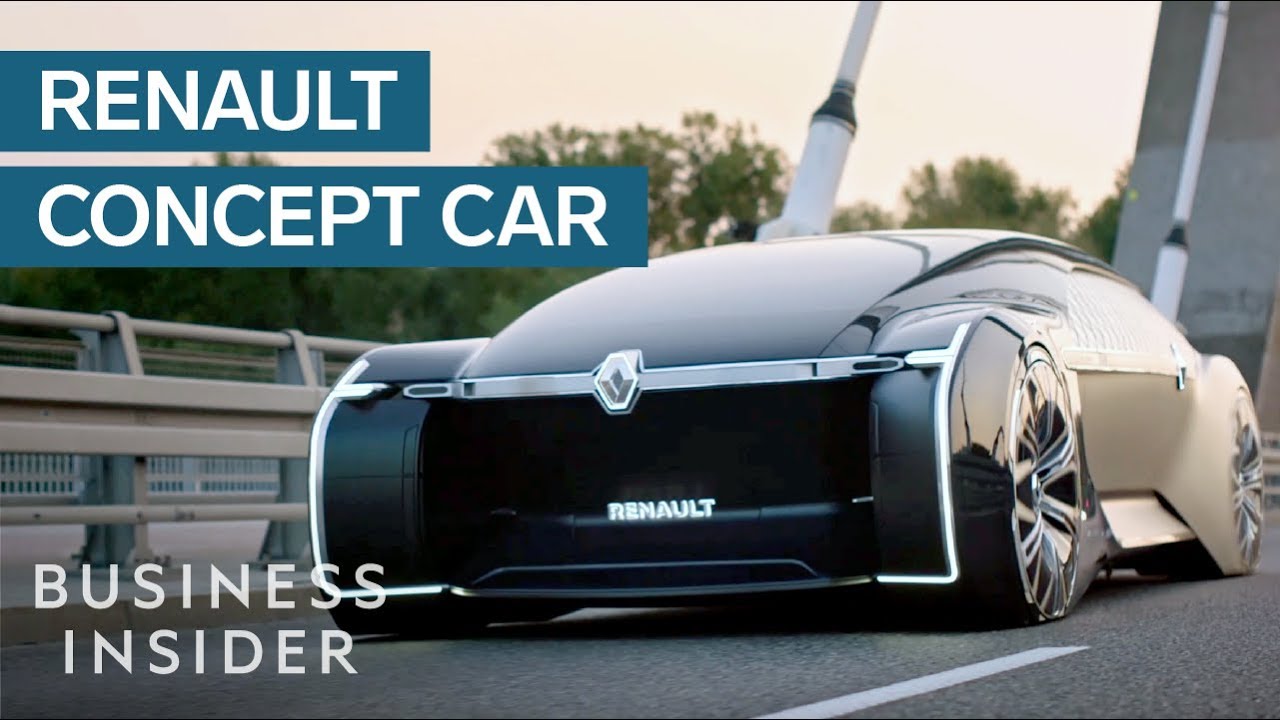 In addition to the possible color choices, the bodywork is adorned with specific patterns - such as vibrati...

Originally launched in 1990, it is currently in its third generation. The Clio has seen substantial critica...