Labeled as a Cross Utility Vehicle, the Porsche Mission E Cross Turismo Concept is an all-electric design study based off the 2015 Mission E Concept. 2 permanent magnet synchronous motors drive an axle each and combine to generate 600 horsepower. the key to this power is a 800 Volt electrical system that has a claimed 250 mile range, and can be fully recharged in just 15 minutes with a fast charger. All this power results in acceleration times of under 3.5 seconds from 0-62 mph and onwards to 104 mph in 12 seconds.

“The Mission E Cross Turismo is an expression of how we envision the all-electric future. It combines sportiness and everyday practicality in unique style. Our vehicle will be fast to drive, but also quick to recharge and able to replicate its performance time after time,” says Oliver Blume, CEO of Porsche AG. 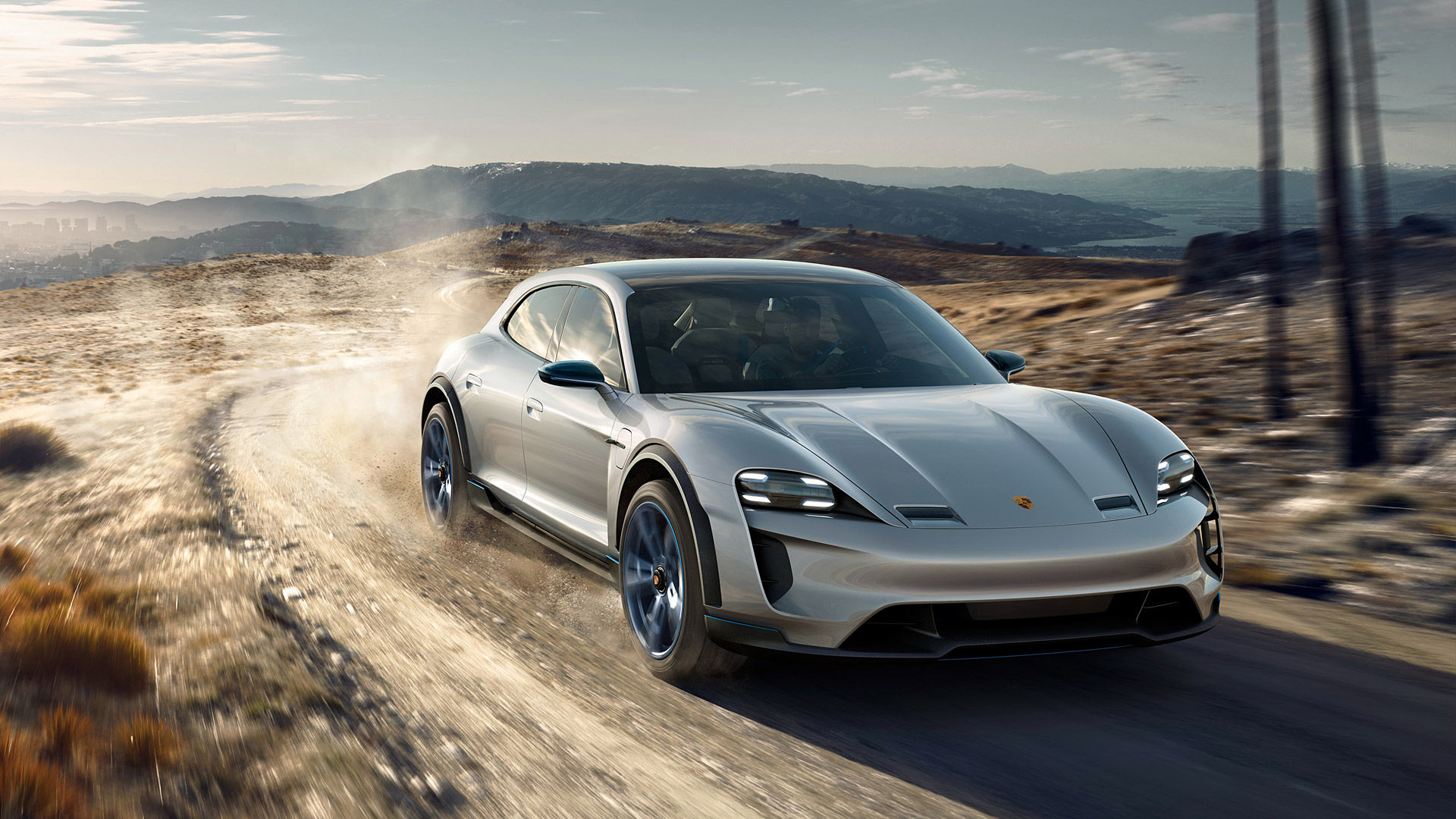 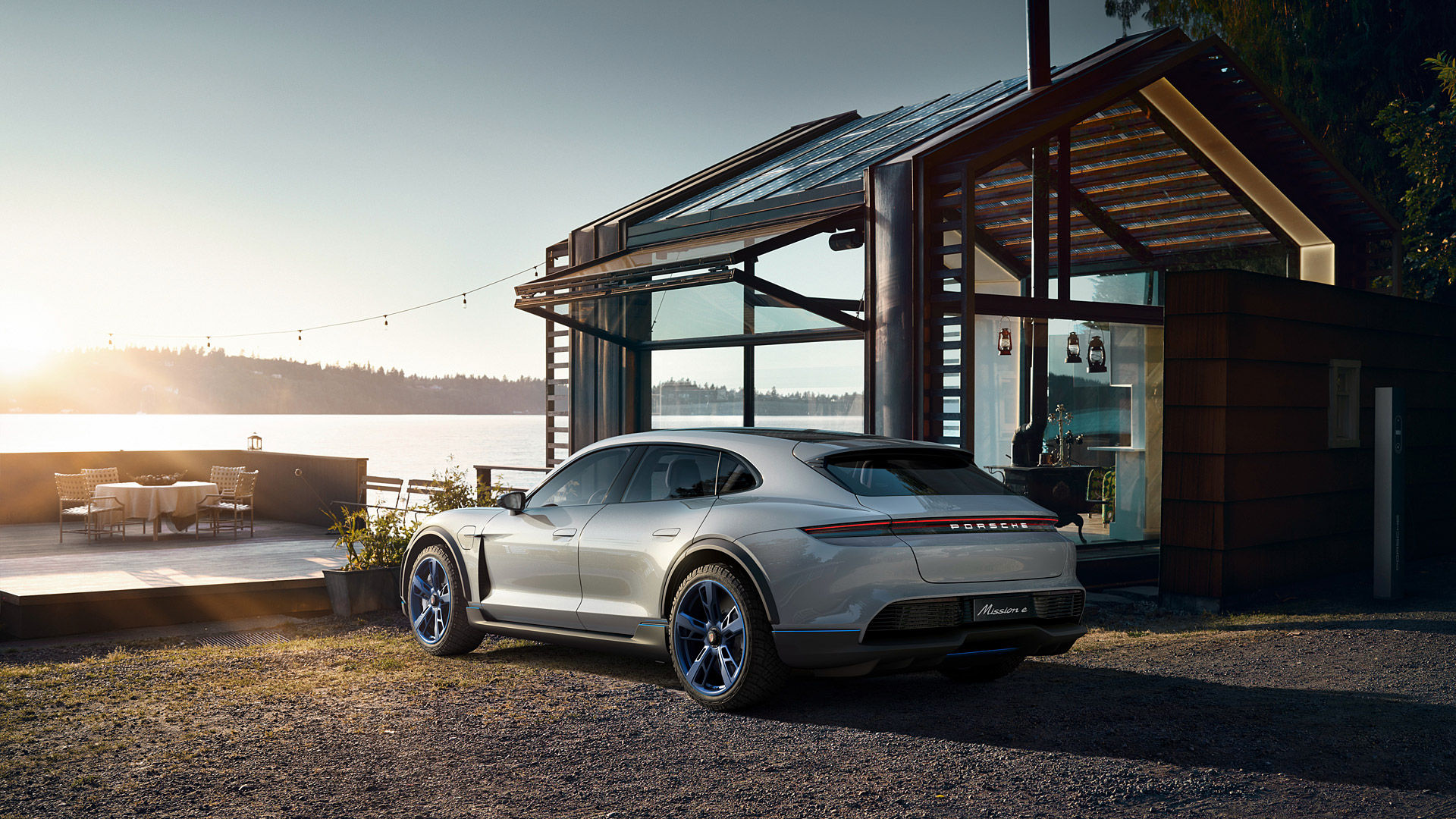 In presenting the Mission E at the 2015 IAA in Frankfurt, Porsche is introducing the first all-electrically...

Sending off the 991 generation of the Porsche 911 with style is the 911 Speedster II Concept that is schedu...

Equipped with a V10 engine that produces more than 600 horsepower and with the most advanced, cutting-edge...

In Shanghai Porsche has revealed the new face lift for their Macan SUV. The overall look is very similar wi...

The Porsche 911 GT2 is the fastest and most powerful Porsche 911 homologated for the road to ever see the l...

Inspired by the Porsche 356 which was created by Ferry Porsche, and some spyder prototypes built and raced...

In honor of the fifth Rennsport Reunion, Porsche has unveiled a special edition of the 911 Carrera GTS at t...

With a capacity increase from 3.8L to 4.0L, Porsche managed to improve even further on the powertrain for t...

With a 4.0-litre twin-turbo eight-cylinder under its hood, the performance data of the model, which is expe...