Renault has brought back the Alpine brand, and with it comes the brand new mid-engined A110. The style of the A110 is immediately reminiscent of it’s predecessor with the four individual headlights, side profile and overall balance of proportions. All with a modern design language, materials and technologies.

Combining the principles of light weight, agility and performance, the A110 has a turbocharged 4 cylinder mounted the behind the driver. Light weight and a low center of gravity are two key ingredients to the agility of this car, especially on the type of winding mountain road that made Alpine’s reputation back in the 1960s and ’70s. With a completely flat floor and functional diffuser under the rear bumper, the A110 combines low drag with significant downforce. 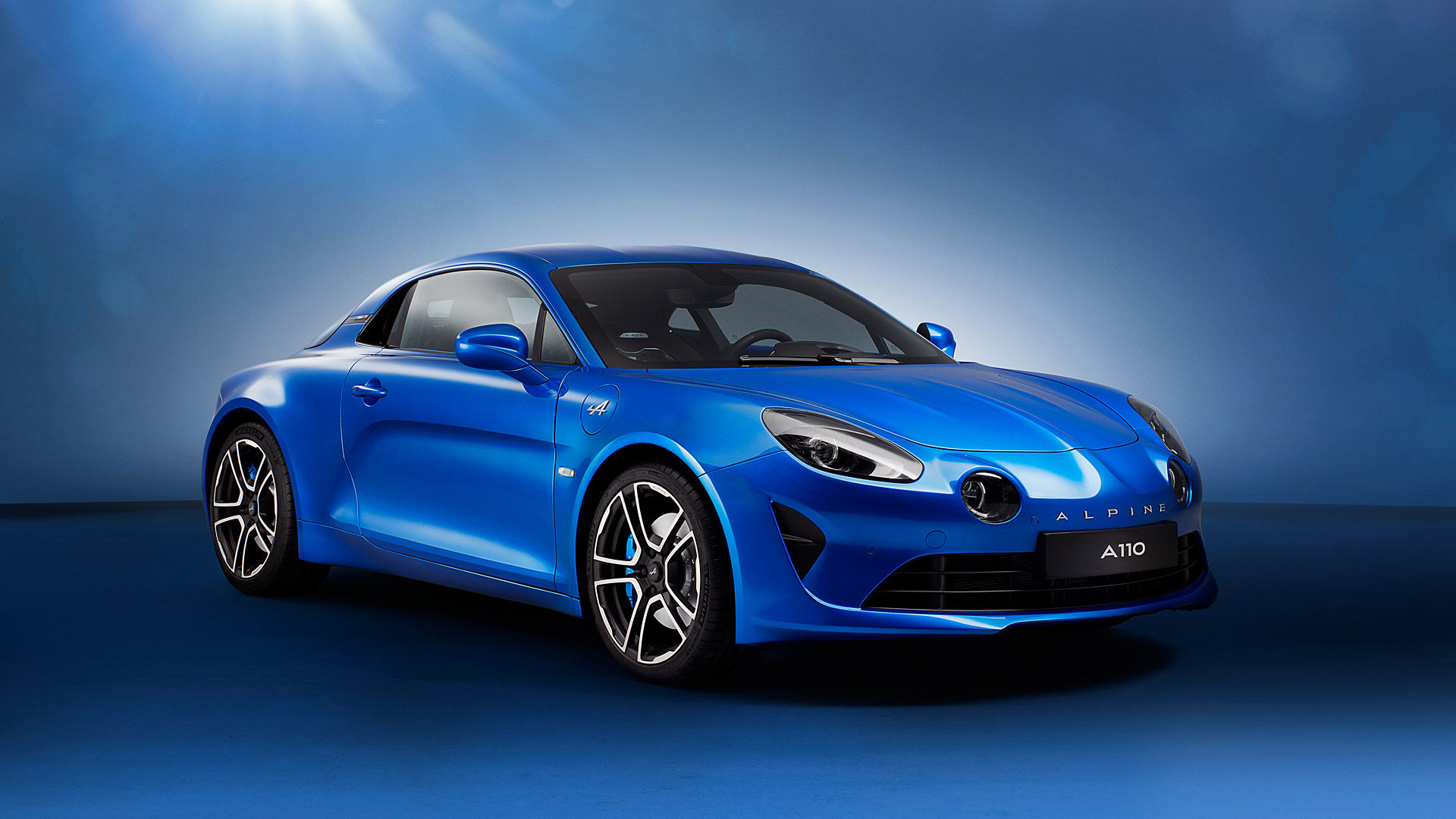 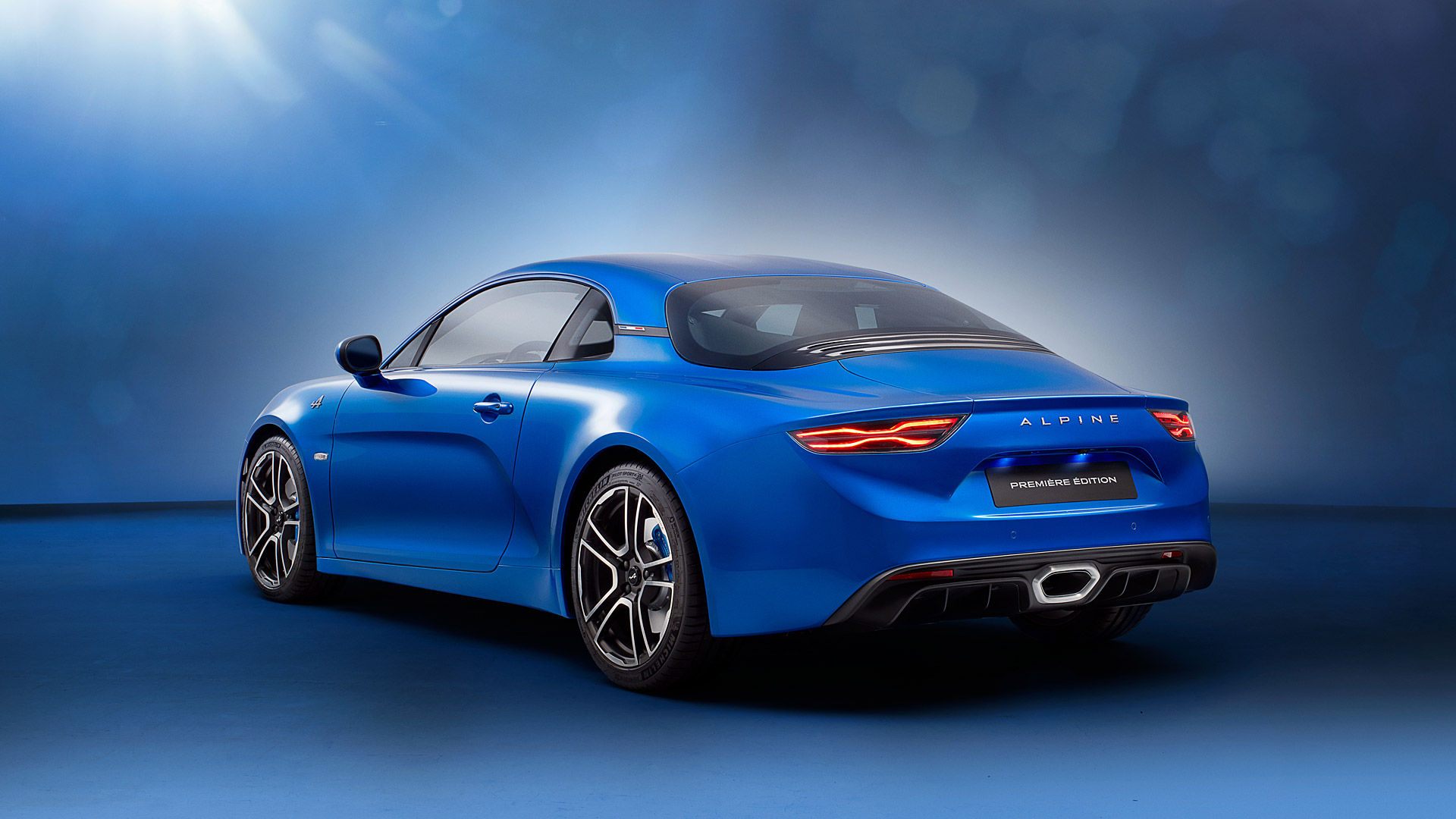 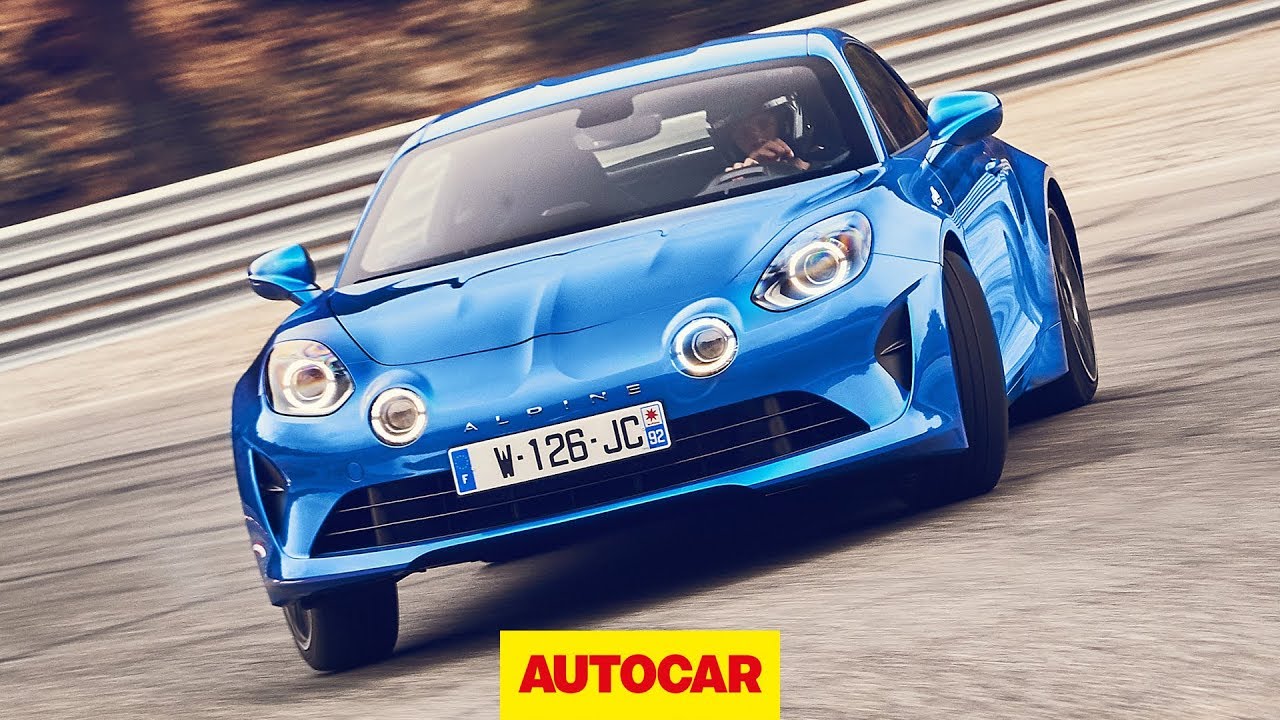