Targeted at millennial-aged professionals confined to city, the Toyota FT-4X Concept aims to provide a gateway to casual outings by anyone, anytime.

“The Toyota FT-4X is not simply a concept where style meets function; it is a thoughtful, charming and engaging experience that adds real pleasure and convenience to the journey. We focused on how a crossover vehicle can add fun and value to casual adventures both in and out of the city, thinking about how someone would use it, and what they would love to do with it,” said Calty President, Kevin Hunter.

“You can really tell that we had a blast designing the Toyota FT-4X because it looks fun to use and fun to drive,” described Calty Studio Chief Designer, Ian Cartabiano. “I love this idea of mechanical satisfaction because while we’re living in today’s digital world, we took something that’s based on physical movements and made that a large part of what this vehicle is. We want everyone to interact with this car and feel a sense of delight and excitement.” 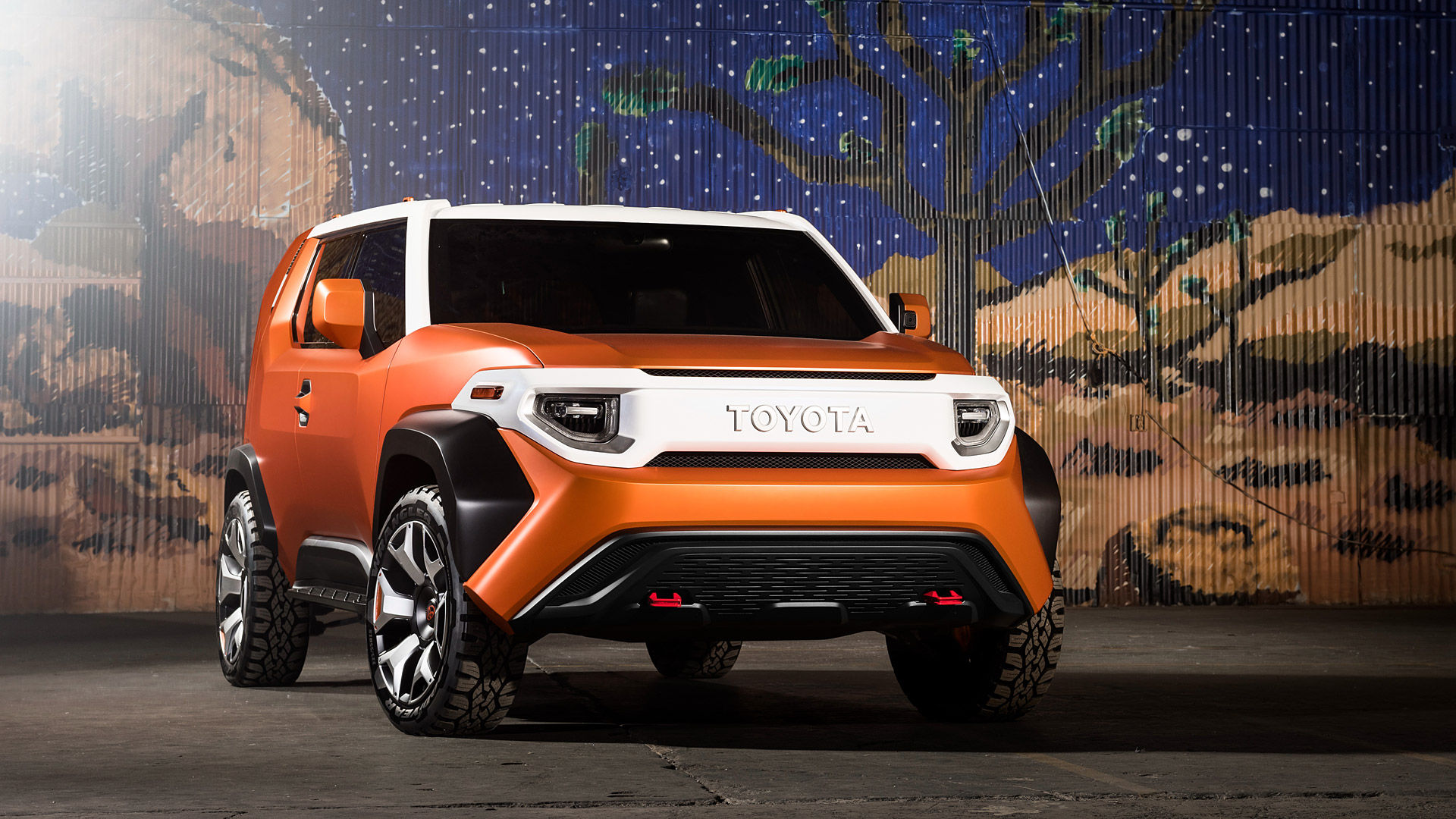 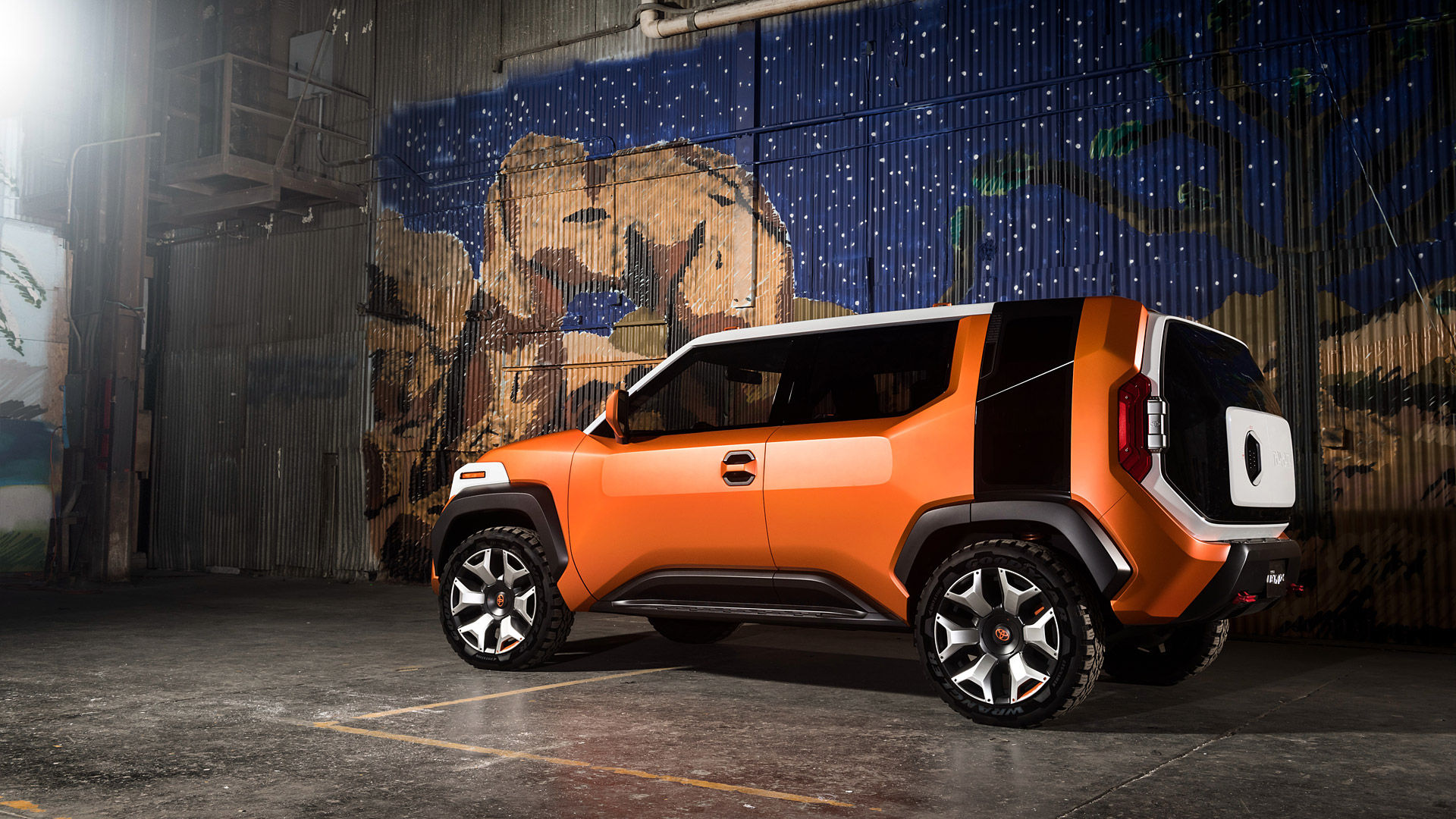 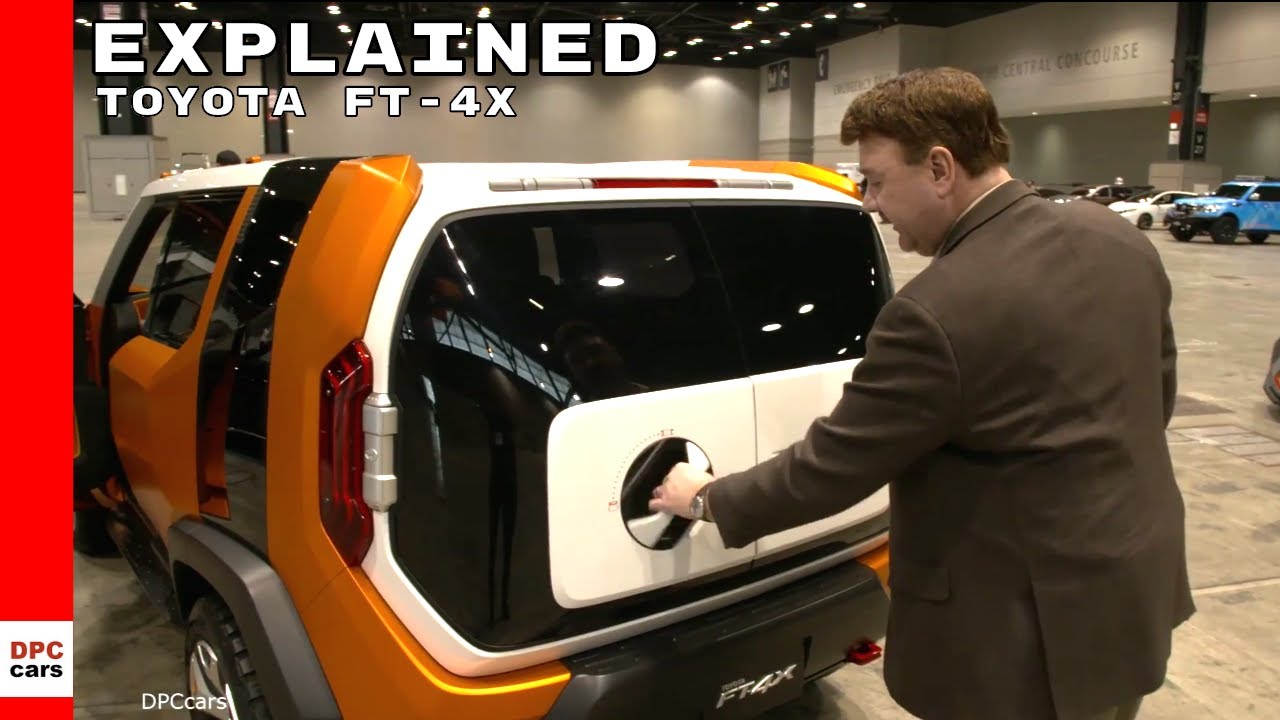