Unveiled at the 2017 Tokyo Motor Show, Subaru’s new VIZIV concept car could give a glimpse into the next generation WRX. The traditional recipe for the WRX remains, with a symmetrical all-wheel-drive layout hooked up to a boxer engine being fed by a hood scoop. The styling is very angular with broad flared haunches housing the typically oversized concept car wheels. The front headlight fixtures feature a simple design made up of three LED strips, of which the middle one is continued with a small break through the front bumper through to the other side.

Subaru hasn’t confirmed whether this will preview the next WRX, and any technical details have been kept mostly secret thus far. However what we do know is that this concept model embodies the brand’s vision for the very near future, and it looks to be a good one. 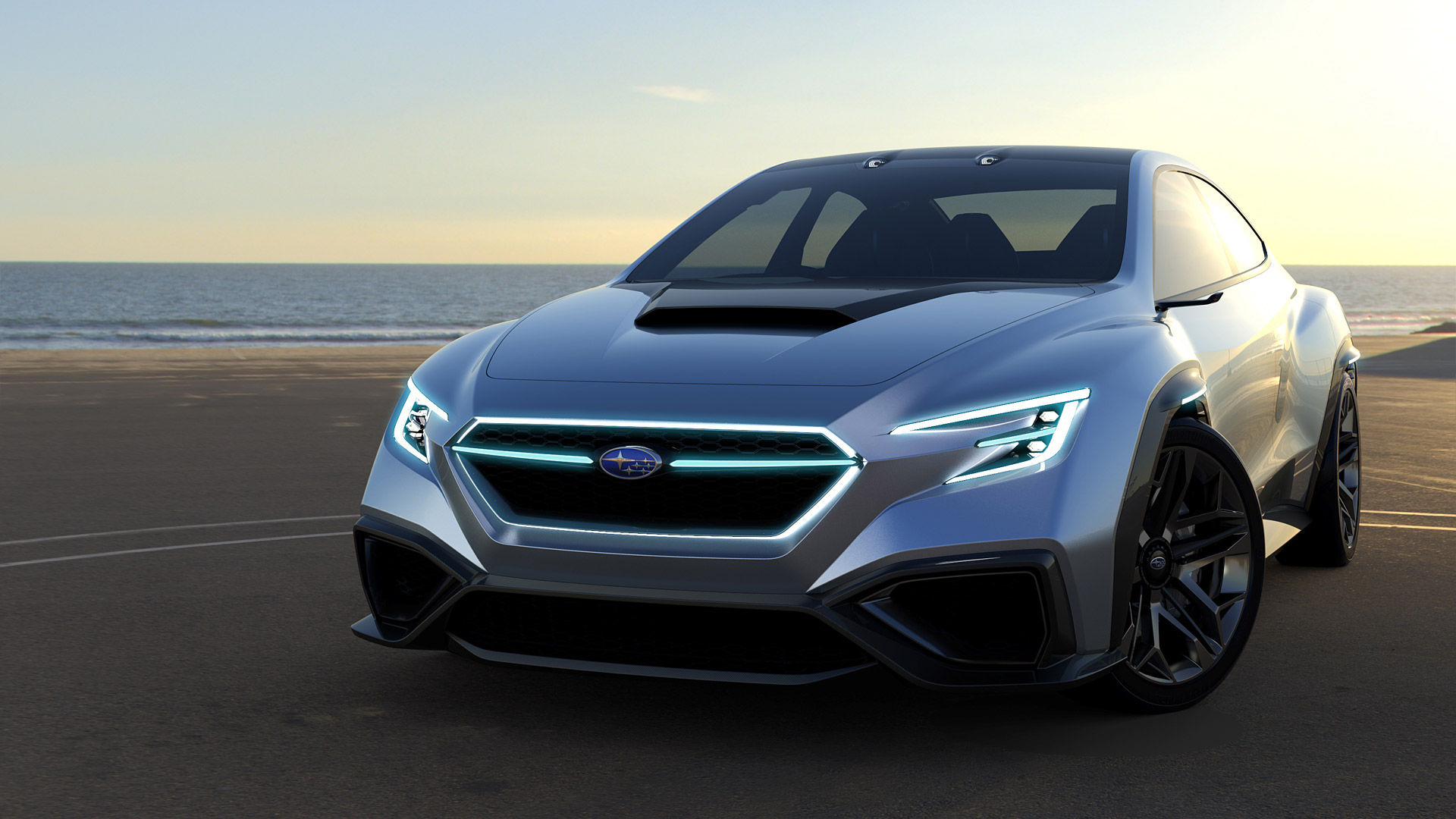 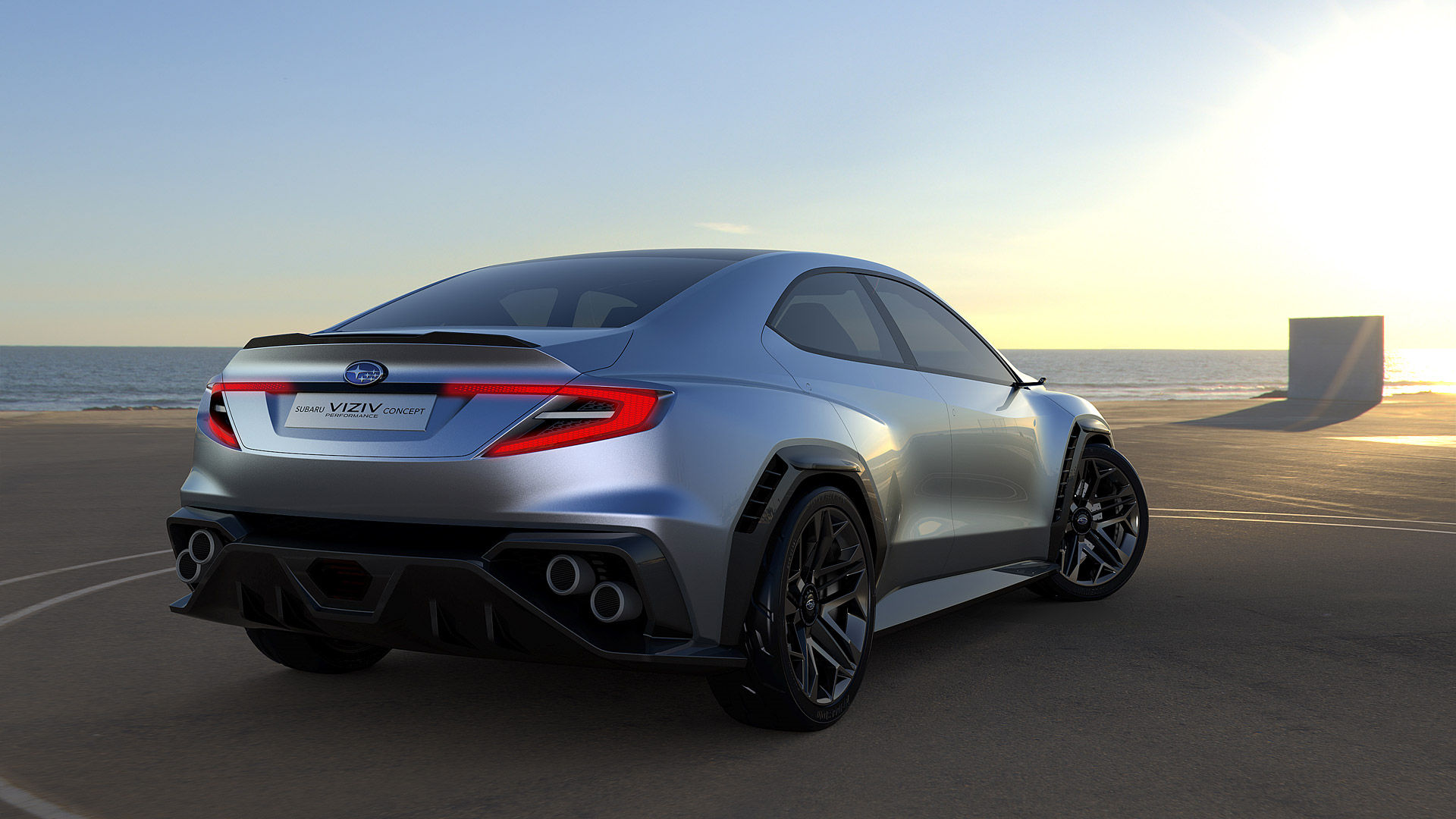 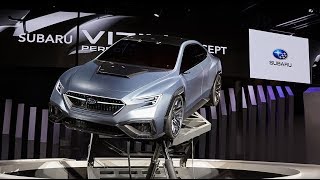 The all-new Impreza will be the first example of Subaru's next-generation vehicles using a new modular plat...

The 2010 Subaru Legacy is built on a new platform that increases room and comfort while preserving the agil...

The Subaru BRZ has a low-mounted Boxer engine on a specially designed sub-frame that forms an "ultra-low ce...

The second generation Impreza arrived in the Japanese market in 2000, and was available for export markets...

Developed around the product concept of new, more refined designs for comfort, the latest Impreza incorpora...