Based on the 3.0-liter twin-turbocharged V6 engine in the Macan S, the Porsche Macan GTS incorporates hardware changes and a unique engine calibration to allow the engine to develop 360 hp at 6000 rpm and 369 lb-ft of torque between a broad 1650-4000 rpm. The rest of the all-wheel-drive powertrain matches up to the Macan Turbo; Porsche’s seven-speed PDK dual-clutch transmission is combined with Porsche’s Traction Management system (PTM) that actuates an electro-hydraulic, multi-plate clutch to variably engage the front axle depending on traction needs. All told, this powertrain package accelerates the Macan GTS to 60 mph in as little as 4.8s in conjunction with the optional Sport Chrono Package and up to a top track speed of 159 mph.

Porsche’s Stability Management system is also recalibrated for this application, and when combined with the Sport Chrono package, it provides an even more dynamic driving experience. Large 360 mm front rotors, with six-piston fixed calipers finished in red, and 330 mm rear rotors, with single-piston calipers also painted in red, provide the braking force needed for performance use and assist with torque vectoring, via Porsche’s optional Torque Vectoring system (PTV). 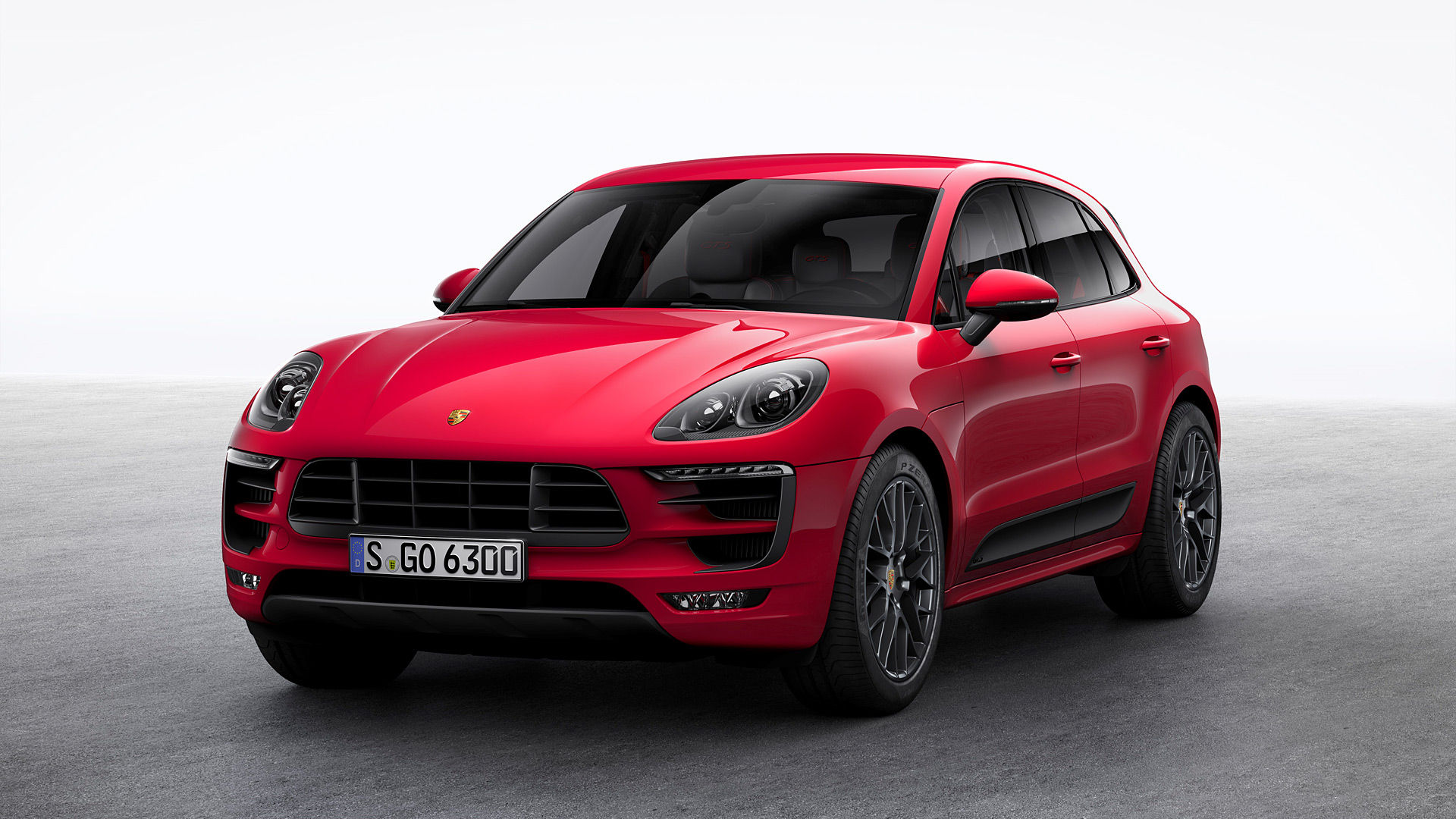 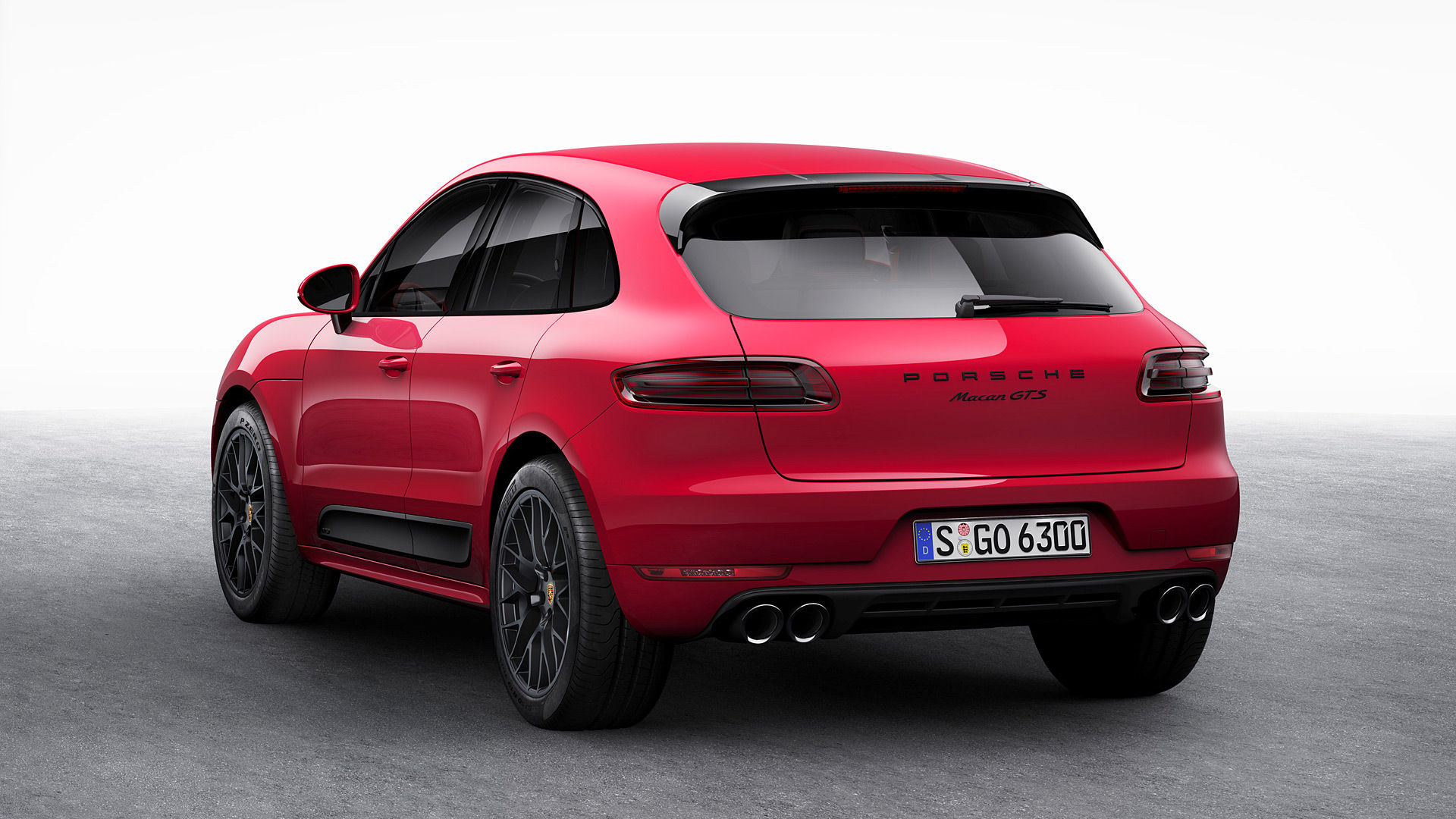 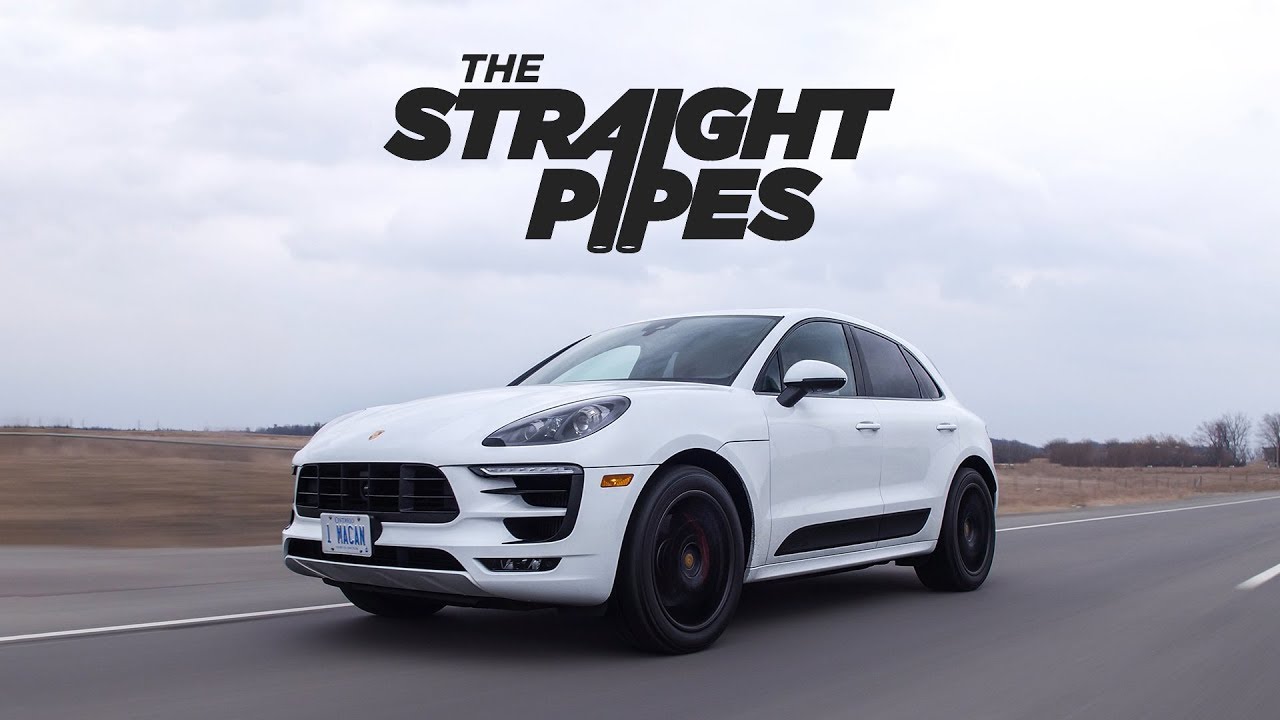 Porsche is expanding its range to include a whole new class of vehicle. The Macan is the first Porsche mode...

In Shanghai Porsche has revealed the new face lift for their Macan SUV. The overall look is very similar wi...

By the late 1960s, both Volkswagen and Porsche were in need of new models; Porsche was looking for a replac...

Both Porsche Boxster and Boxster S continue in 2008 with the larger, more potent engines they received in 2...

Porsche Exclusive is now offering an Aerokit for the Porsche 911 Turbo models. This performance package inc...

The Porsche Boxster model line has a new luxurious top model in addition to the sporty Boxster Spyder: The...

True to the 911 tradition, the distinctive Porsche design language exudes power and elegance. The unmistaka...

Bringing together performance and luxury, the Panamera finally gets some nice looking clothes. Long conside...