The 2017 Nissan Sentra NISMO is the latest in a long line of compact Nissan performance sedans going back nearly 50 years to the Datsun 510 and the original Sentra SE-R. The new, first-ever Sentra NISMO is also the first mainstream U.S. Nissan model to offer motorsports-inspired NISMO factory-tuned performance. It joins the GT-R NISMO, 370Z NISMO, JUKE NISMO and JUKE NISMO RS in the 2017 Nissan lineup.

At the heart of any NISMO-badged production vehicle is the engine, such as the GT-R NISMO’s 600-horsepower 3.8-liter V6. For the new Sentra NISMO, the engineers started with a 1.6-liter turbocharged 4-cylinder engine that fit perfectly within the aerodynamically aggressive Sentra NISMO bodywork. More than just an engine transplant, however, the motorsports-inspired transformation from practical sedan to a vehicle worthy of the NISMO badge involved a precisely balanced tuning of body, interior, chassis, suspension, steering and powertrain. 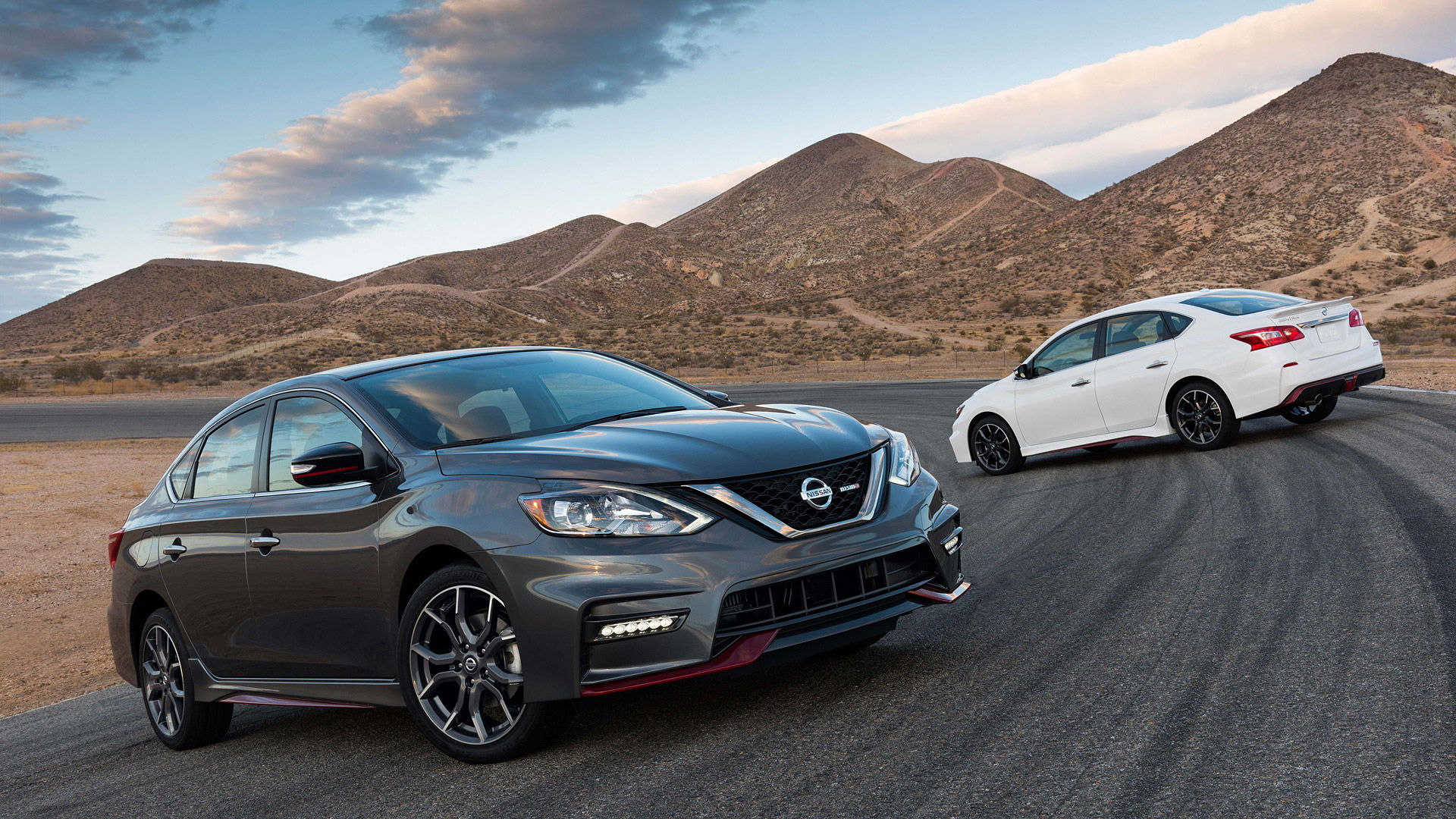 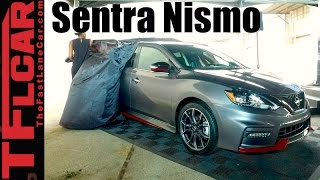 As Nissan expands its Nismo line of factory performance models, it is revisiting the small car performance...

The 2017 Nissan Sentra SR Turbo made its world debut at the 2016 Miami International Auto Show. The new Sen...

Ariya is 4.5 meters in length and 1.9 meters in width. The company said that the range of the vehicle is 48...