The McLaren Ultimate Vision is a new virtual hypercar developed for the upcoming Playstation 4 game Gran Turismo Sport. Being set entirely in a virtual world, the designers have free reign as to the design and mechanics of the car. Heavy influences from LMP1 abound, with some single seater proportions also present. Heavy use of advanced aero elements are key to the overall finished look, that screams race car.

Perhaps the most unusual aspect to the McLaren Ultimate Vision is the drivers seating position. There is no sitting in this racer, instead the driver is positioned in a prone position, laying on their stomach. Looking forwards, with arms stretched outwards to the steering wheel, it all sounds rather awkward. McLaren are calling it the “motorcycle” driving position.

Power is massive as always for a car of this nature, especially when the numbers don’t need to be backed up in the real world. In the end, even though this car will only ever be seen in the video game world, McLaren state it demonstrates their design thinking beyond 2030. The Ultimate Vision concept could provide a hint at what the future three-seat hyper-GT McLaren BP23 looks like, but they have put that rumour to rest, as it’s “not a prototype for any future model”. We will see. 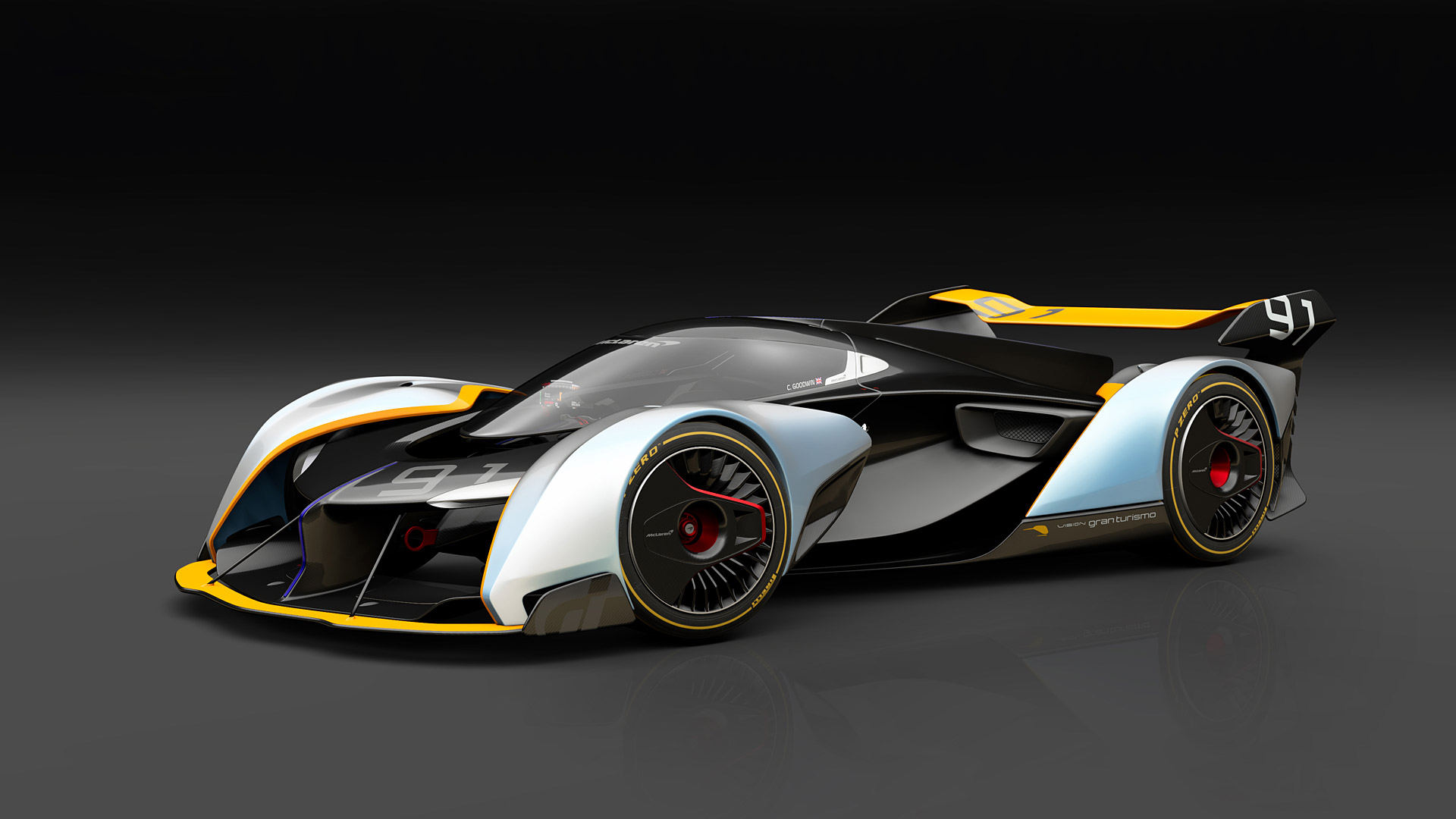 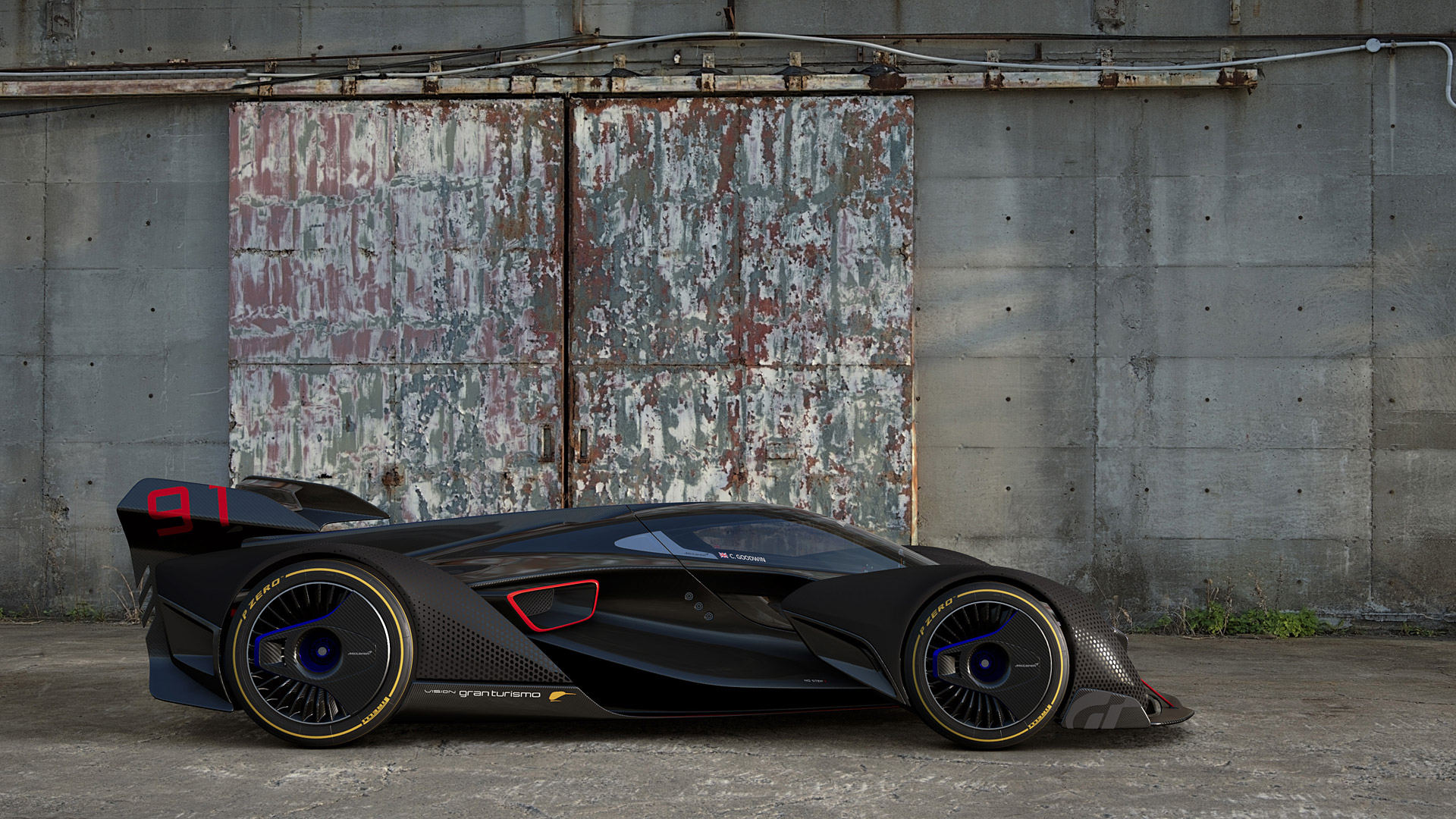 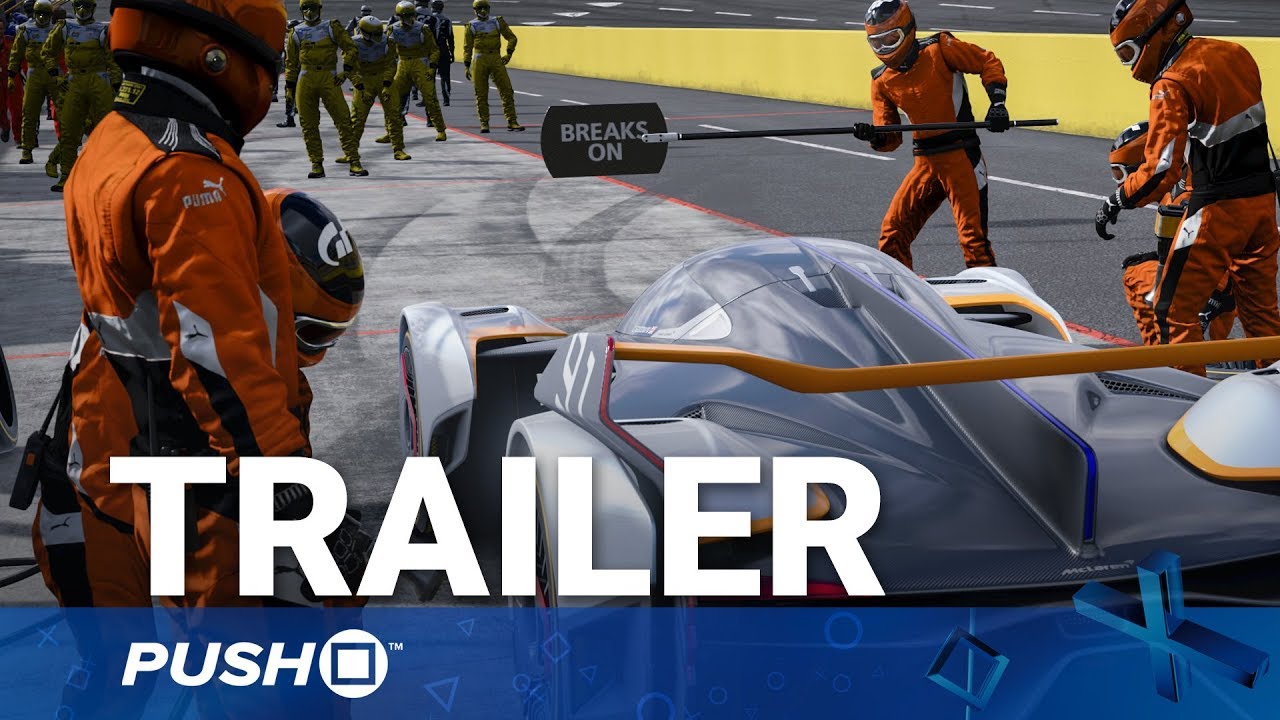 It's not every day that a team gets to create something unique in a project that would take the supercar, e...

After the struggles McLaren experienced in the build-up to the 2009 and 2011 seasons, the MP4-27 demonstrat...

McLaren Automotive announced the launch of its second model in the MP4-12C family: the stunning new 12C Spi...

McLaren Automotive, rather than resting on its laurels, has instead announced a package of enhancements tha...

This is the 2020 McLaren Grand Touring, a lightweight modern Grand Tourer that blends innovative materials...

The McLaren MP4-31 was a Formula One racing car designed by McLaren to compete in the 2016 Formula One seas...

Mercedes-Benz is reshaping the technology and design of its successful Silver Arrows. On occasion of the in...