Strictly limited to only 500 examples worldwide, it is only the second model to wear the LT badge. This latest model comes less than a year since the first model in nearly 20 years resurrected the name, and is in response to significant customer demand. The 675LT Coupé focused on light weight, enhanced aerodynamics, increased power and track-focused dynamics, and this limited-run model quickly sold out before the first deliveries commenced. Sharing these key characteristics, McLaren Automotive now presents the most focused, fastest and exhilarating open top model to ever wear a McLaren badge.

The McLaren 675LT Spider, priced at £285,450, is the fifth new model debuted by McLaren Automotive in 2015 in what has become a defining year for the British brand. This latest model joins the McLaren P1™ GTR, 570S Coupé and 540C Coupé, and the fixed-head 675LT Coupé as new to the line-up, and further strengthens the Super Series range.

Under the skin of the McLaren 675LT Spider sits the heavily revised 3.8-litre twin turbo V8 powertrain from the coupé sibling, ensuring performance figures are worthy of the LT – or ‘Longtail’ – badge. The power output and torque figures remain unchanged, with 675PS (666bhp) delivered at 7,100rpm and 700Nm (516lb ft) available between 5,000-6,500rpm. The changes to the powertrain saw more than 50 percent of the components replaced to ensure optimised levels of power, torque and drivability. These include new, more efficient turbos, detail design changes to the cylinder heads and exhaust manifolds, new camshaft and lightweight connecting rods, and a faster-flowing fuel pump and delivery system. 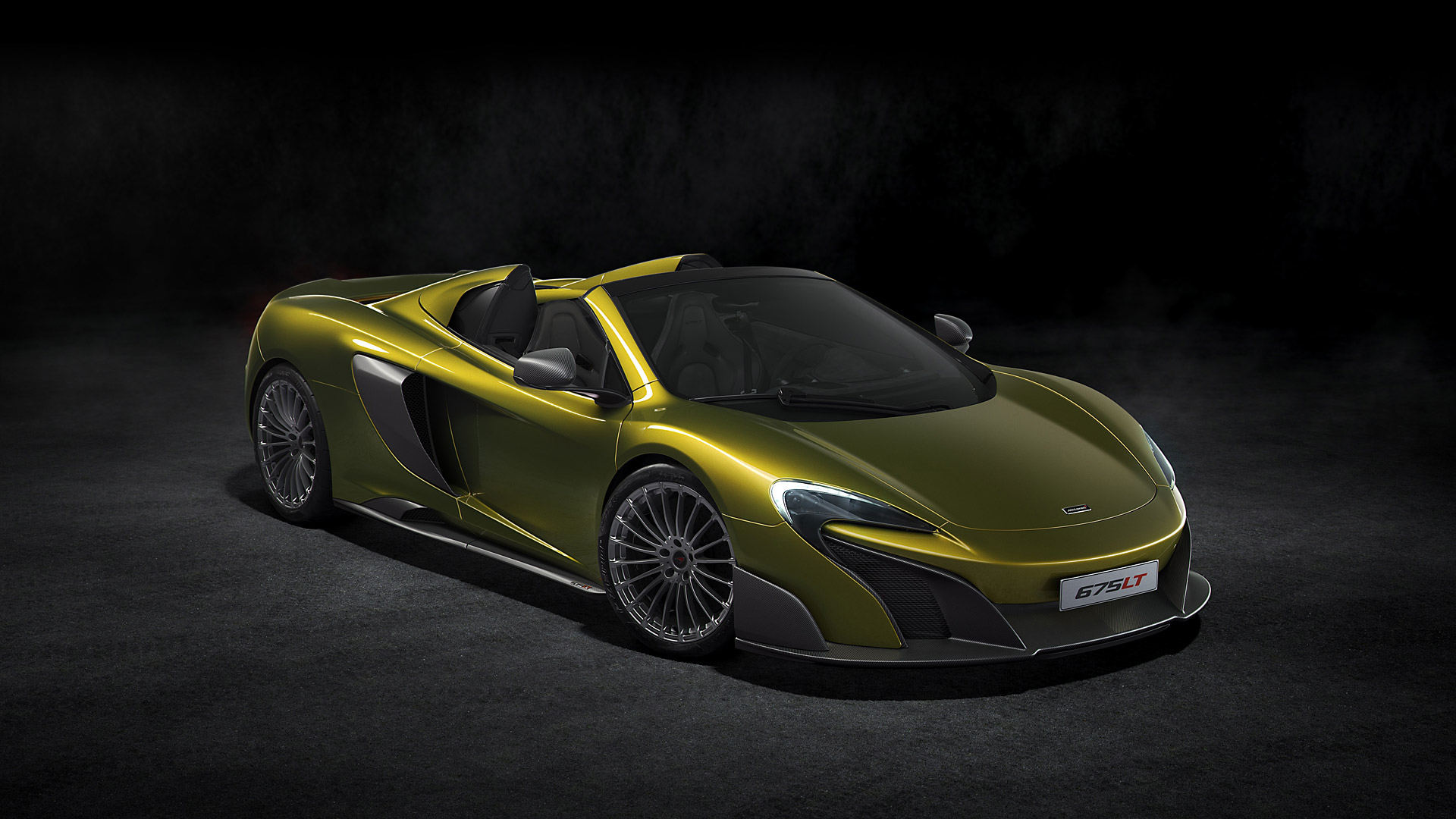 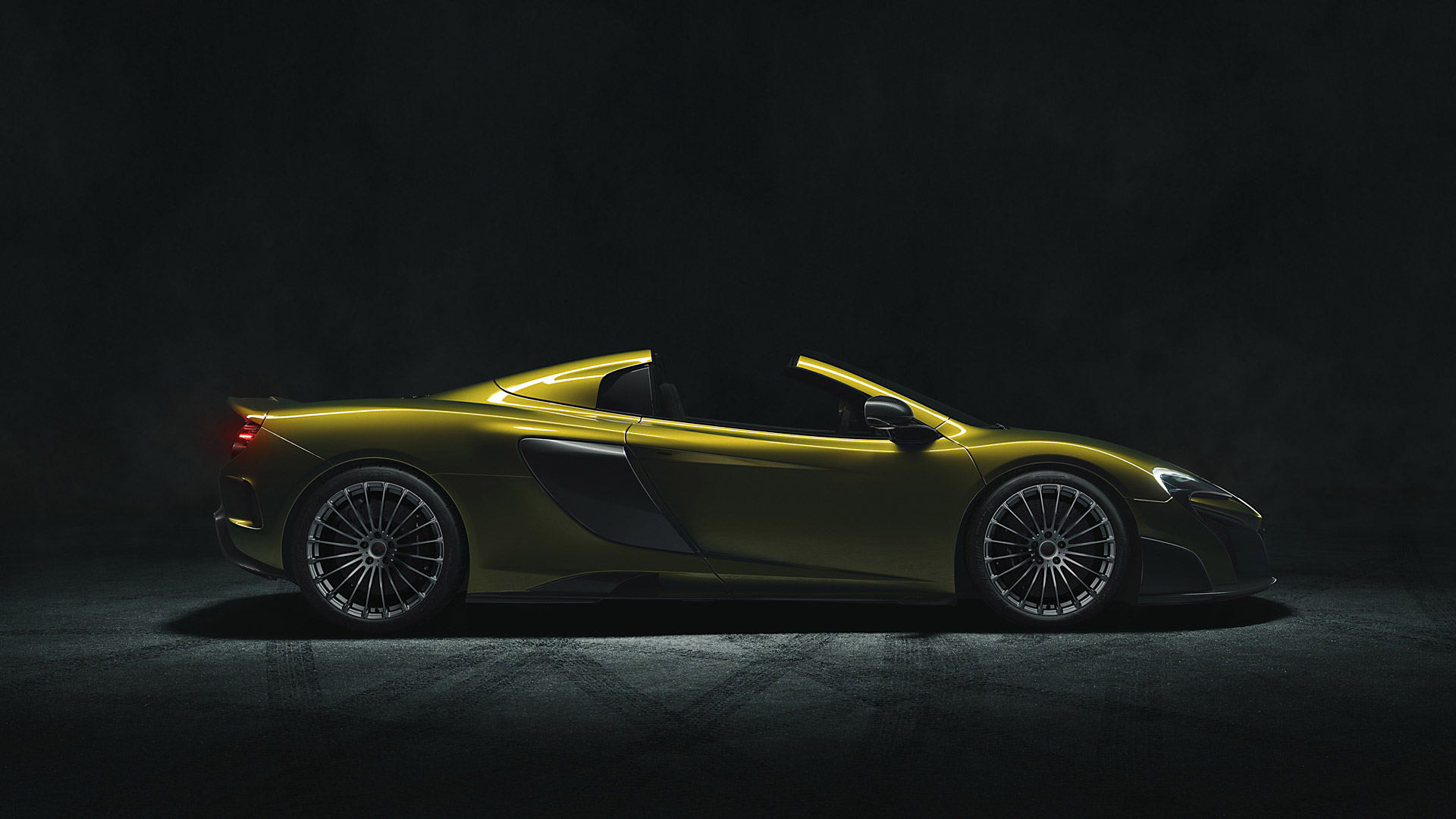 The 675LT will be the most track-focused, yet road legal, model in the McLaren Super Series, with a power t...

Making its public debut at the Geneva Motor Show, the 675LT Spider is limited to only 500 examples worldwid...

In testing, the MP4-24 was proven slower than its rivals due to aerodynamic problems, with Lewis Hamilton a...

McLaren launched its second model in the new Sports Series, the McLaren 540C Coupé, at the 2015 Shanghai Mo...

The McLaren 650S joins the range as an additional model alongside the 12C and sold-out McLaren P1, and lear...