Replacing the FF, the Ferrari GTC4Lusso continues with the four-seat, all-wheel-drive shooting brake formula. Whilst looking similar to its predecessor, the styling has been improved with a more handsome look that will be remembered more kindly in future.

To provide more power than the outgoing Ferrari FF, the engineers have upped the compression ratio of the mighty 6.3L V12 to 13.5:1. This helps reach a peak output of 680 horsepower and 697 Nm of torque. That’s a 20 hp and 14 Nm difference over the FF, which is only a minor leap but continues Ferrari’s trend of always added power with new models. Ferraris patented four-wheel drive system introduced on the FF has been improved, integrating a four-wheel steering system into the mix, which should help liven up the driving experience making the car nimbler. Top speed remains the same at 208 mph, which firmly places the GTC4 Lusso in supercar territory despite its size. 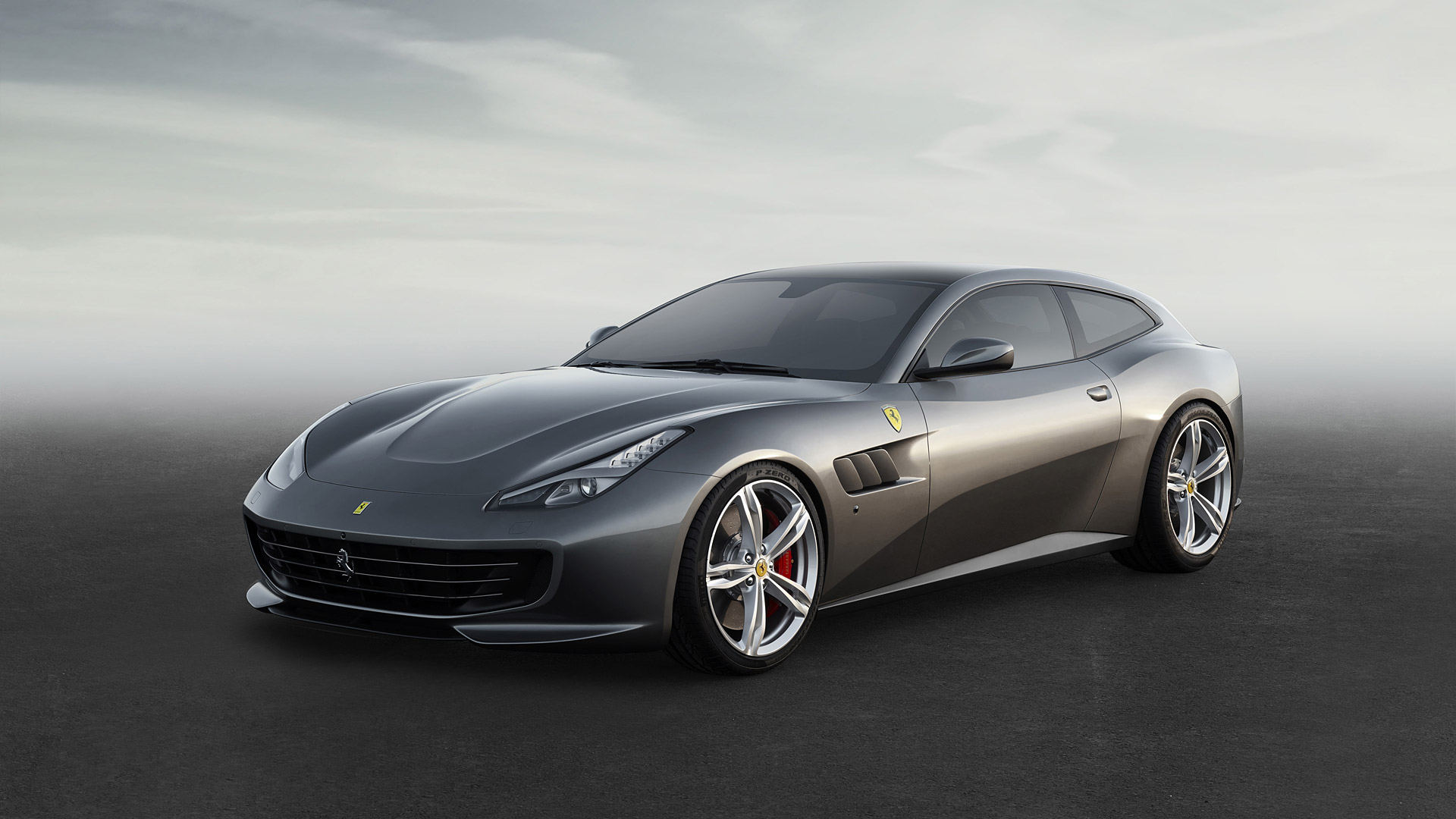 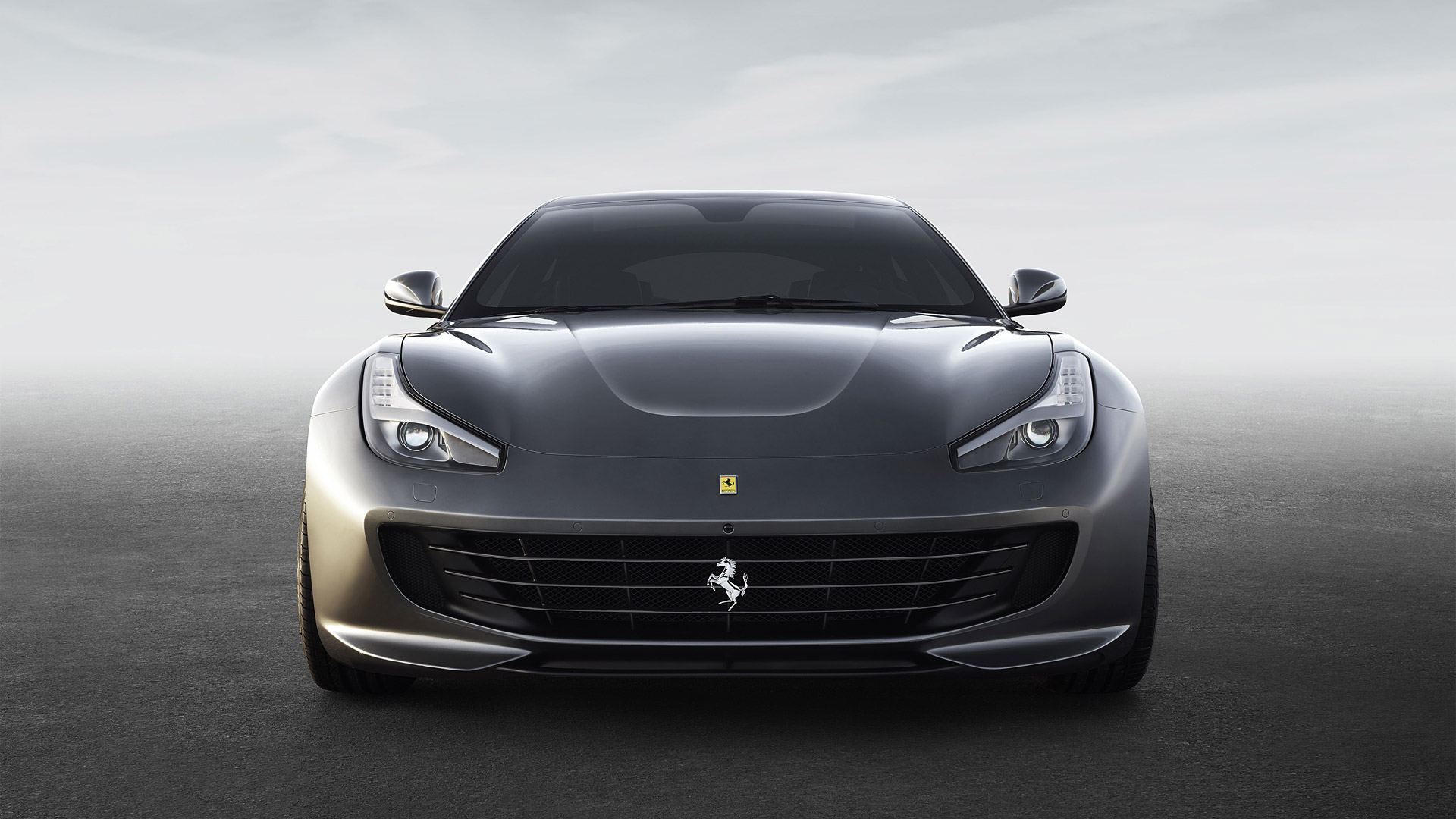 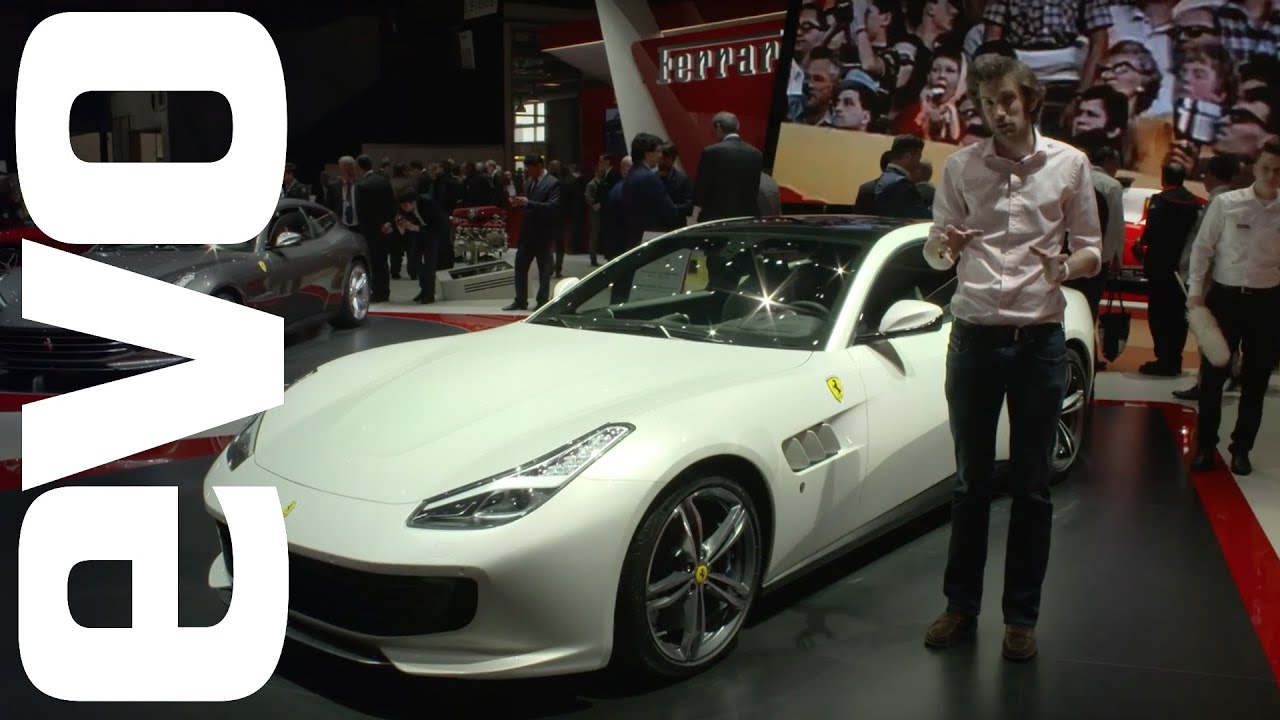 After the release of the Novitec Rosso F12 N-Largo in 2013, the tuner has now released the updated S versio...

The conversion to a convertible didn't hurt the F430 one bit. Chassis rigidity remained very similar, and p...

Novitec Rosso have applied their usual formula of tuning to the Ferrari F12berlinetta, a combination of vis...

The targa topped 308 GTS was introduced in 1977 and was made famous on the television series...

The Ferrari 360 GT is a race version of the 360 Modena developed by the Ferrari Corse Clienti department in...

With its front engine/rear wheel drive platform, the 550 brought back a classic drivetrain layout not used...

The Ferrari F2002 was one of the most successful Formula One car designs of all time. Designed by Ross Braw...