Combining the spaciousness typical of an SUV with the lines of a coupe and a powerful plug-in hybrid system generating 330 kW & 700 Nm. This is a large car coming in at just over 5 meters long with plenty of room inside, Audi claims rear passengers will have plenty of headroom despite the slopping roof line.

The combustion engine is a 3.0 TFSI producing 245 kW (333 hp) and a maximum of 500 Nm (369 lb-ft) of torque. Adding to that is the electric motor which produces another 100kW and 330 Nm, all integrated into the 8-speed tiptronic transmission. The battery is located in the back of the car with a capacity of 17.9 kWh, enabling an all electric mode distance of 60 kilometers. The combined range is 1,000 kilometers. 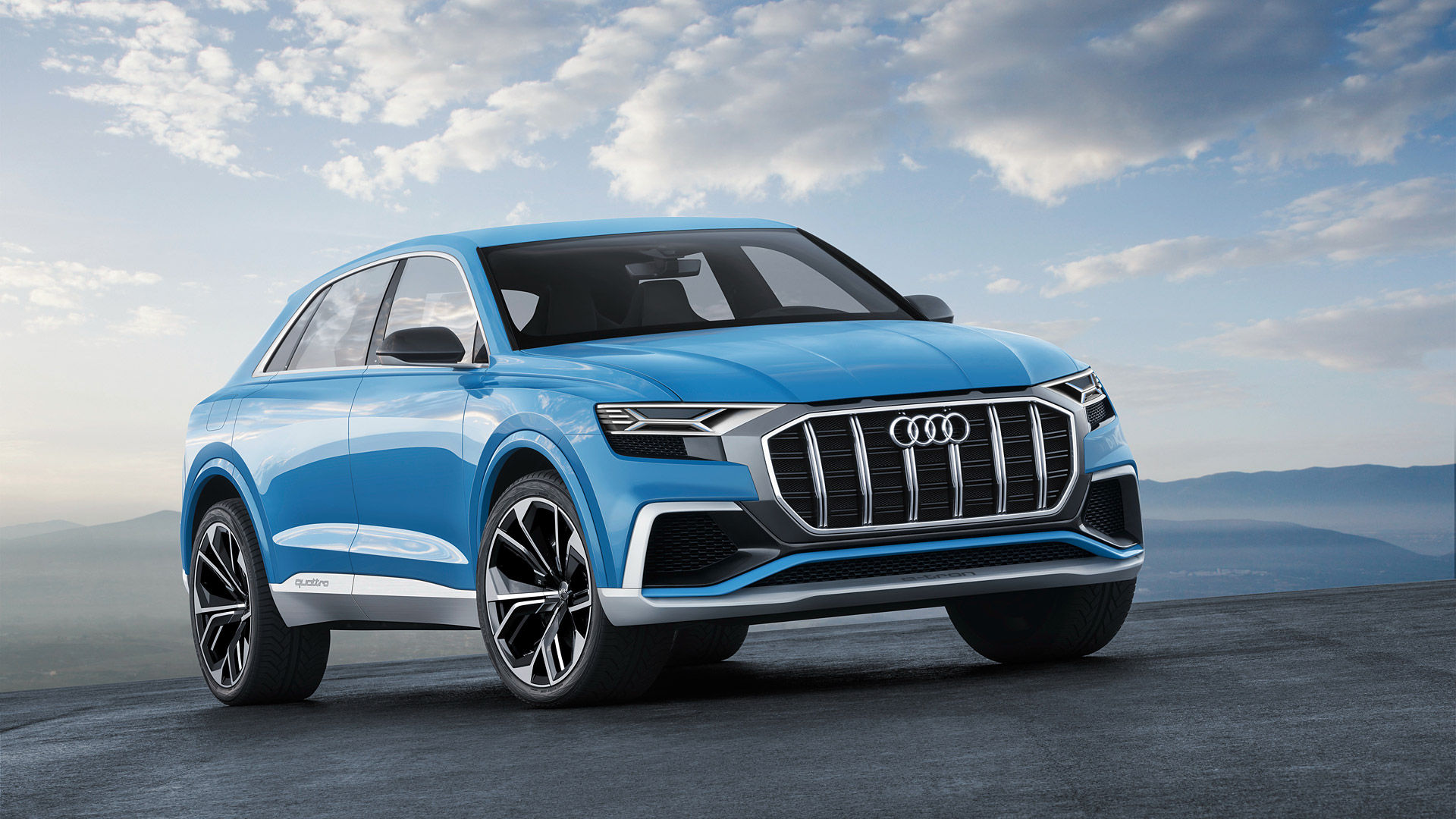 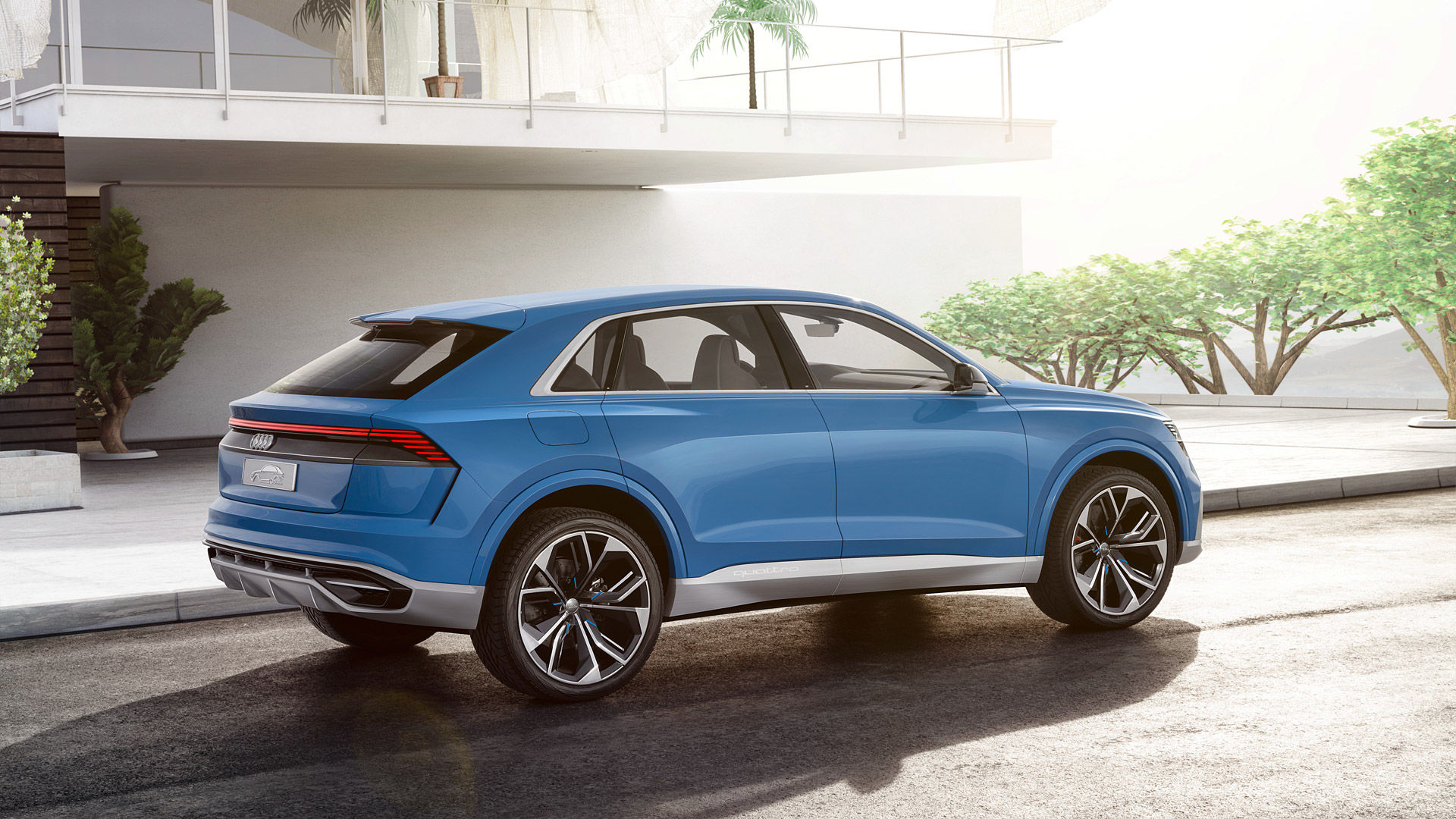 Among the highlights of Audi's 2015 CES presence is the hybrid-powered Audi prologue piloted driving showca...

The coupe-like SUV E-Tron Sportback concept previews the all electric powertrain to be used in future all-w...