The coupe-like SUV E-Tron Sportback concept previews the all electric powertrain to be used in future all-wheel-drive models from Audi. Slated for production in 2019, the E-Tron features en electric motor in the front, and 2 more in the back, they send power to all four wheels and have an estimated range at more than 310 miles on a single charge.

Overall system power is rated at 320 kW, with a boost mode capable of upping that to 370 kW (500 hp). The front facia houses an LED field with 250 LED lights positioned to the left and right of the front grill. These are used to create graphics and signals to other drivers on the road.

“Our Audi e-tron will be starting out in 2018 – the first electric car in its competitive field that is fit for everyday use. With a range of over 500 kilometers (310.7 miles) and the special electric driving experience, we will make this sporty SUV the must-have product of the next decade. Following close on its heels, in 2019, comes the production version of the Audi e-tron Sportback – an emotional coupé version that is thrillingly identifiable as an electric car at the very first glance.” Rupert Stadler, Chairman of the Board of Management of AUDI AG. 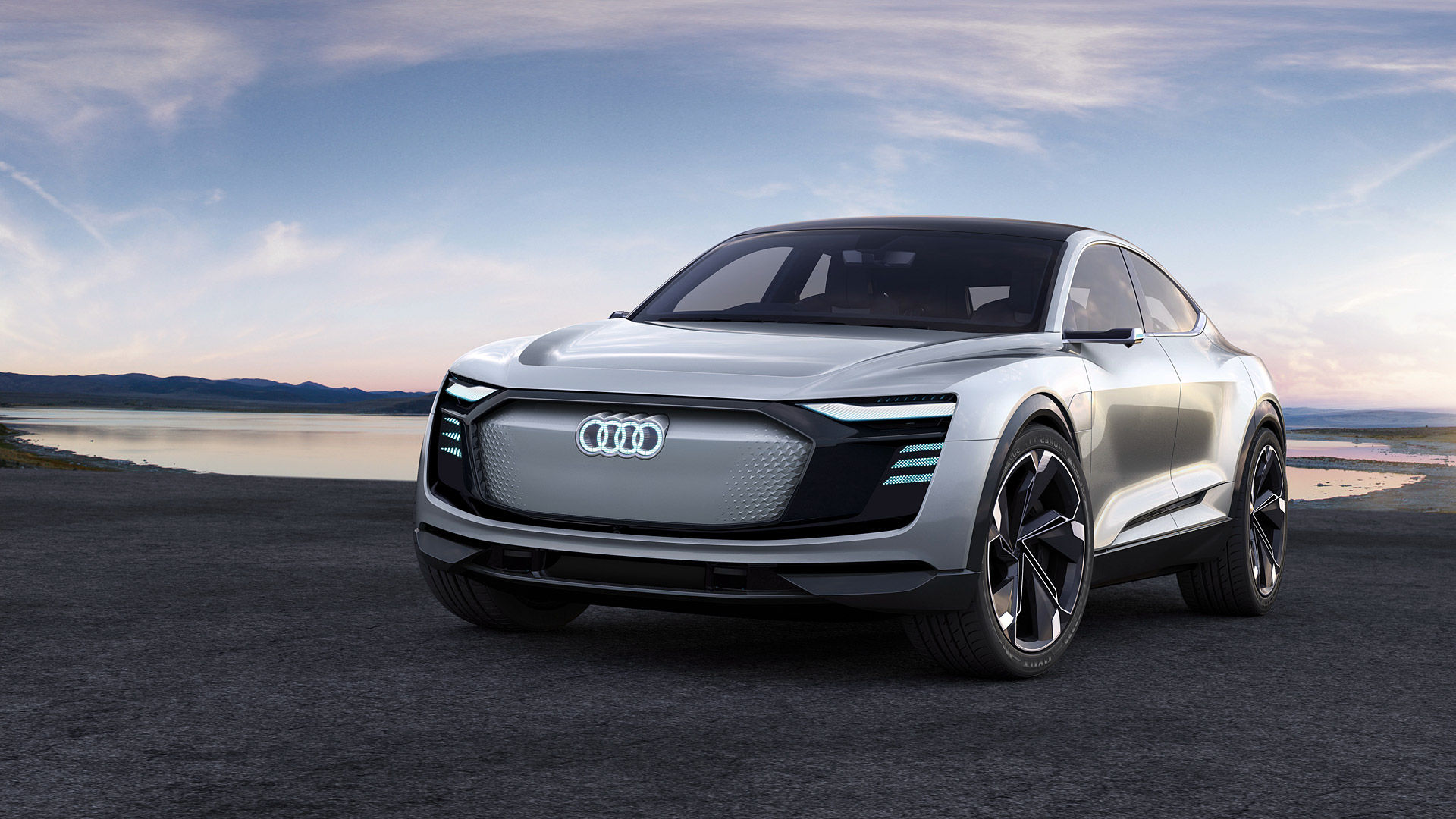 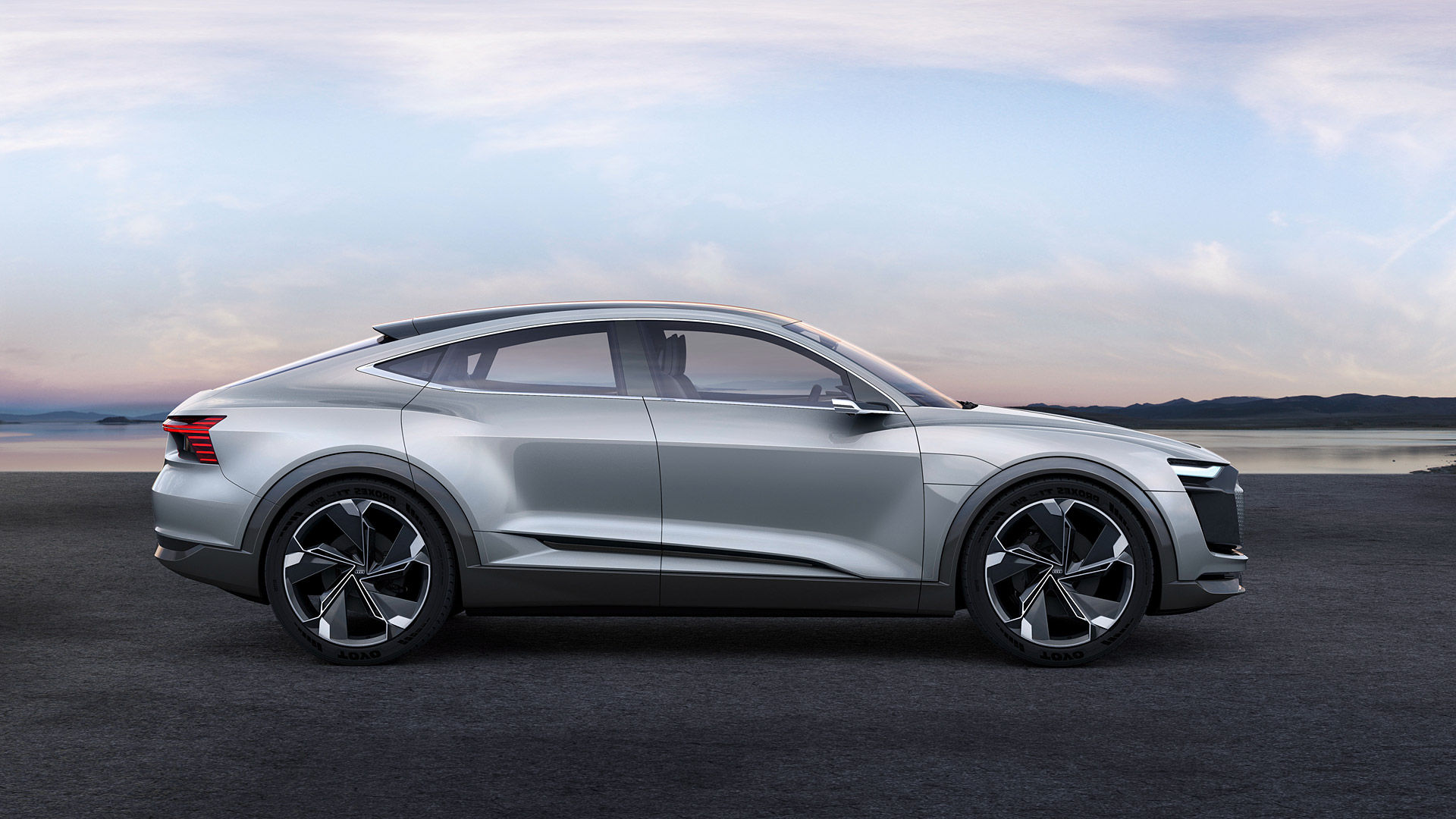 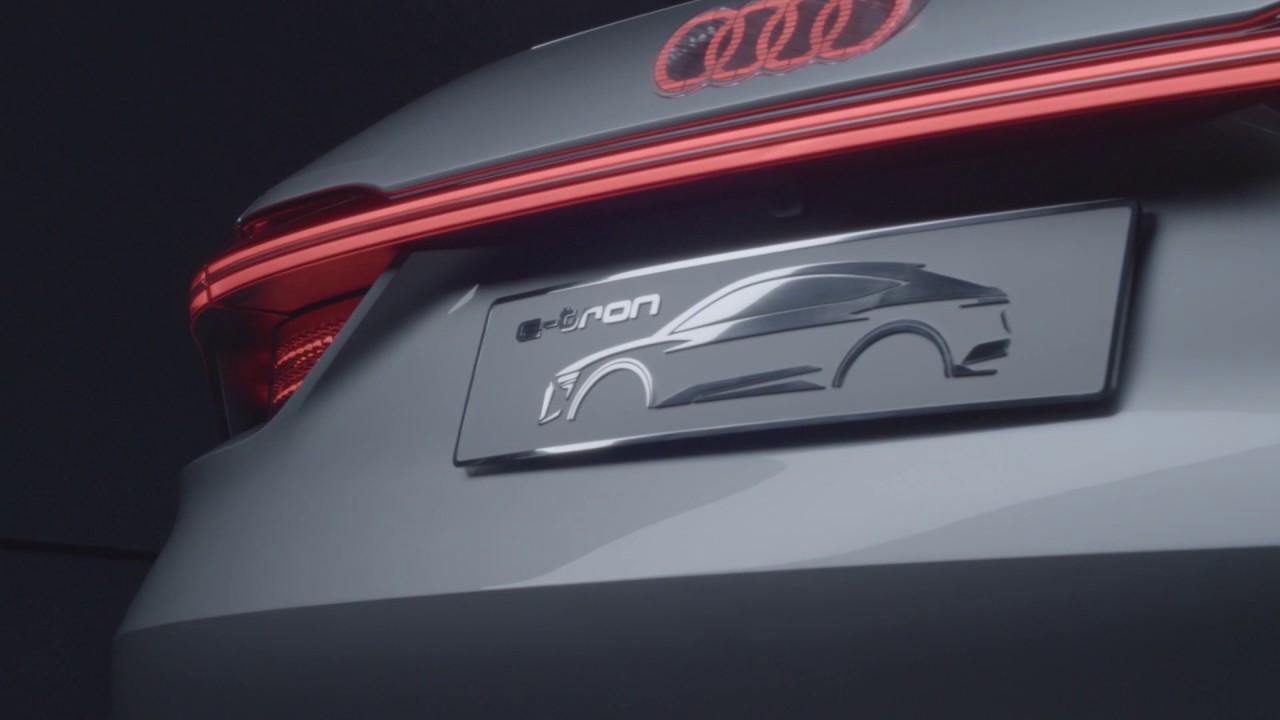 Among the highlights of Audi's 2015 CES presence is the hybrid-powered Audi prologue piloted driving showca...

Combining the spaciousness typical of an SUV with the lines of a coupe and a powerful plug-in hybrid system...