Volkswagen presented the new Beetle Dune at the 2015 Los Angeles Auto Show. The crossover model, which is reminiscent of the legendary Baja California dune buggies, is characterised by an eye-catching design with numerous off-road accents, large 18-inch wheels and a higher ride height.

The new Beetle Dune is a completely redesigned model that invites adventure. Its powerful character is emphasised by a large central air inlet – with a silver frame – and a black honeycomb screen. In side profile, the black wheel well and body add-on extensions are eye-catching in conjunction with the lighter body colours. In addition, black side trim strips (stylised “Beetle running boards”) and the “DUNE” badge underscore the dynamic image of the latest Beetle model. Its ground clearance was increased 10 millimetres to accentuate its all-terrain properties. 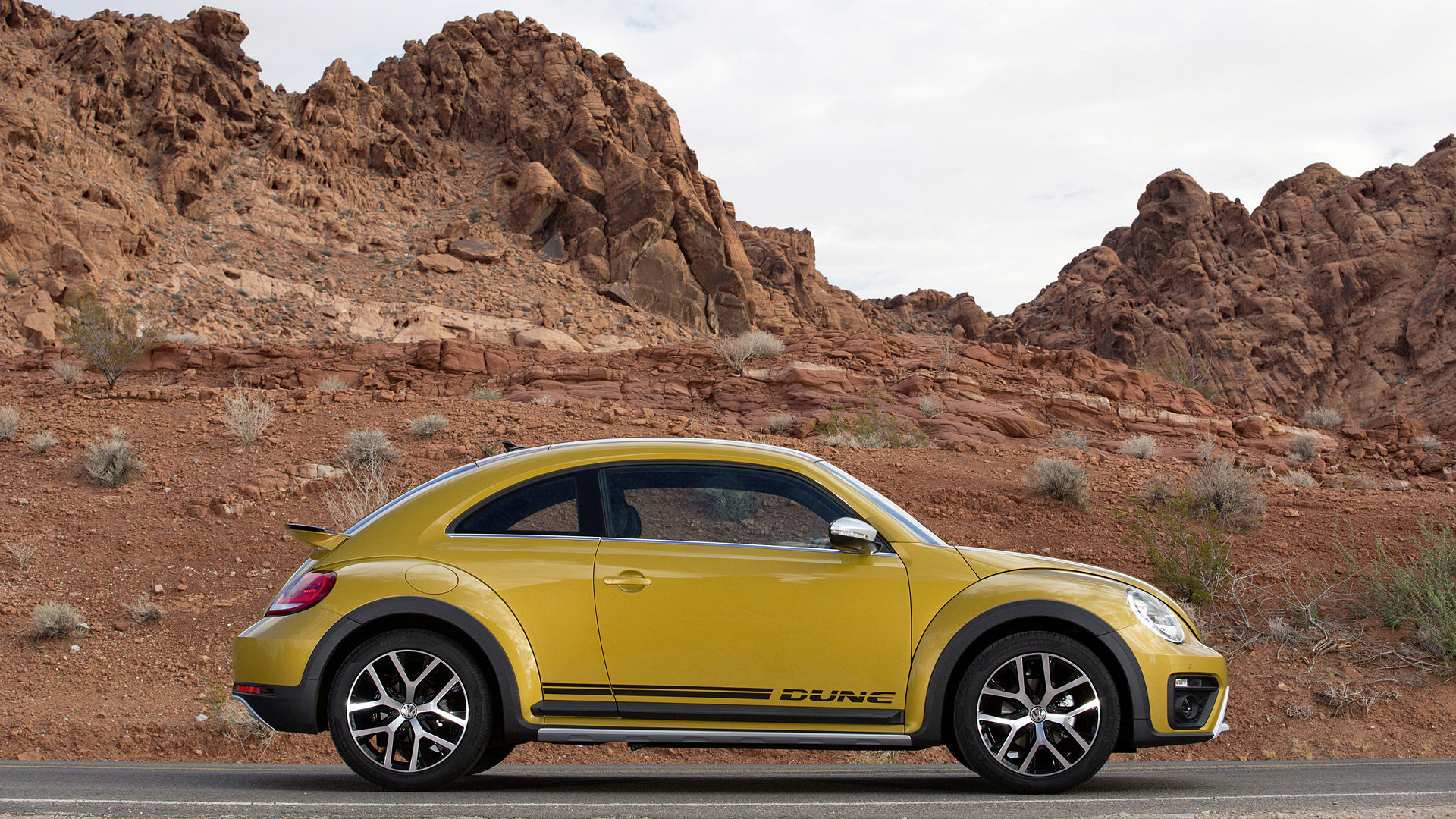 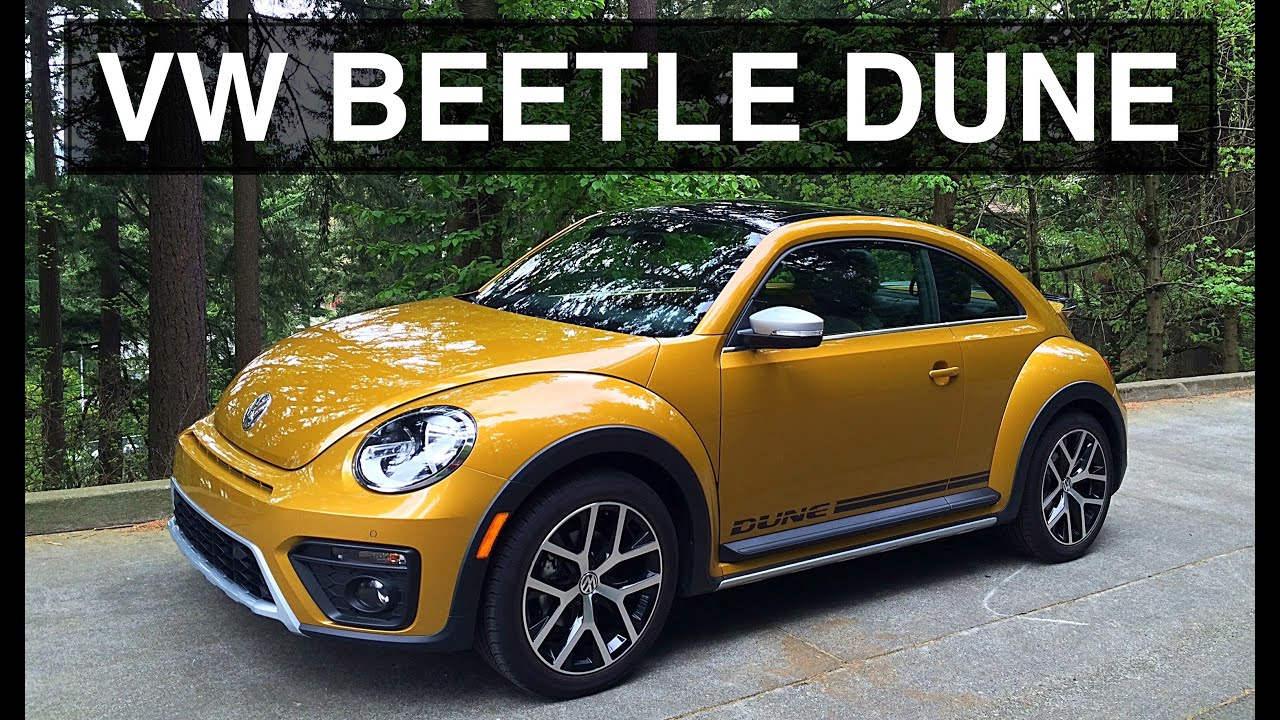 It‘s a four-door coupe the like of which has never been seen before in this vehicle class: the New Midsize...

The Volkswagen CC will be powered by innovative petrol and diesel direct-injection engines; all of the dies...

Volkswagen began work on the car during the early 1970s as the replacement for the aging Karmann Ghia coupe...

In 1974, precisely 40 years ago, the first generation VW Scirocco made its debut at the Geneva Internationa...

The GTE acronym generally applies to all sporty Volkswagen models with a high-tech plug-in hybrid drivetrai...