Toyota is celebrating October 21, 2015 – the futuristic date first introduced in Back to the Future Part II – with a re-creation of Marty McFly’s dream truck. Using the all-new 2016 Toyota Tacoma that went on sale in September, fans in Los Angeles, New York and Dallas can see the truck in major tourist destinations for today only. 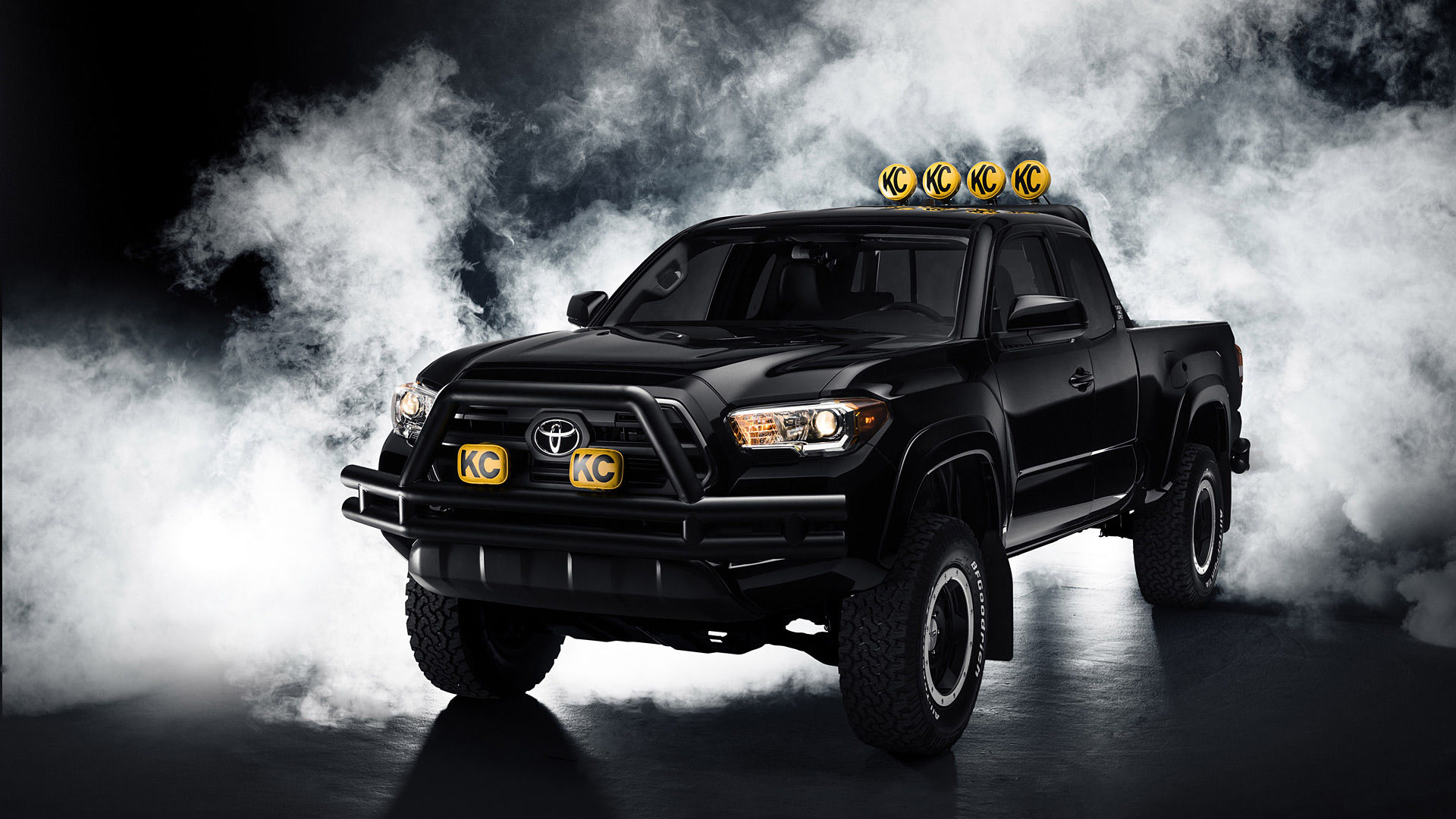 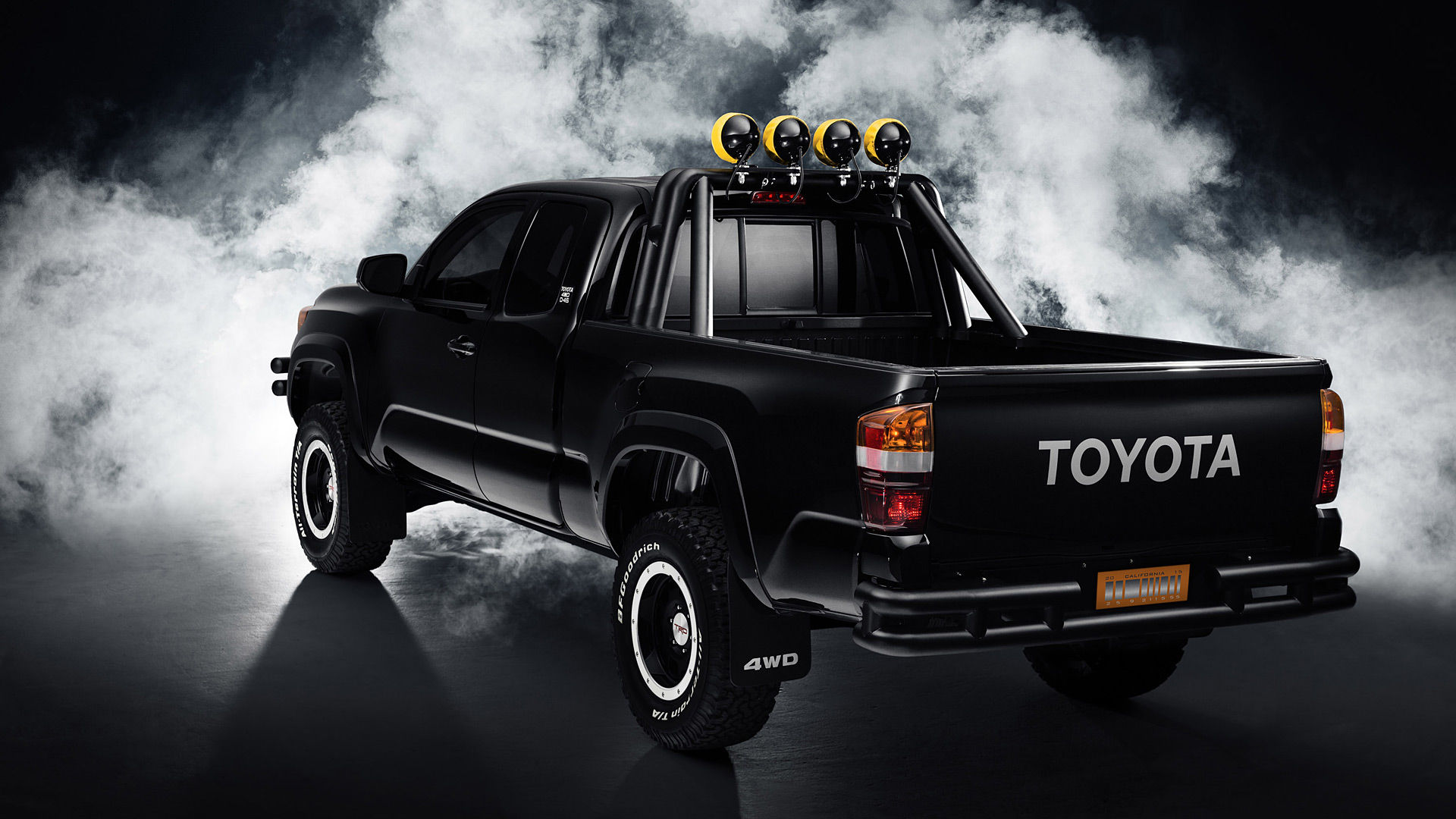 Toyota Gazoo Racing will once again compete at Le Mans 24 hours in a bid to secure a maiden victory after l...

August 1981 saw the introduction of the third-generation Celica. The car was initially available in notchba...

In October 1993, Toyota launched the sixth-generation Celica for the 1994 model year. Styling of the new Ce...

Toyota’s eagerly awaited, compact 2+2 sports car, the GT86, is an entirely driver-oriented vehicle. It give...