After bringing a completely new Accord to the market in 2013, and 2016 refresh brings with it better fuel economy, a refined design and upgraded chassis. 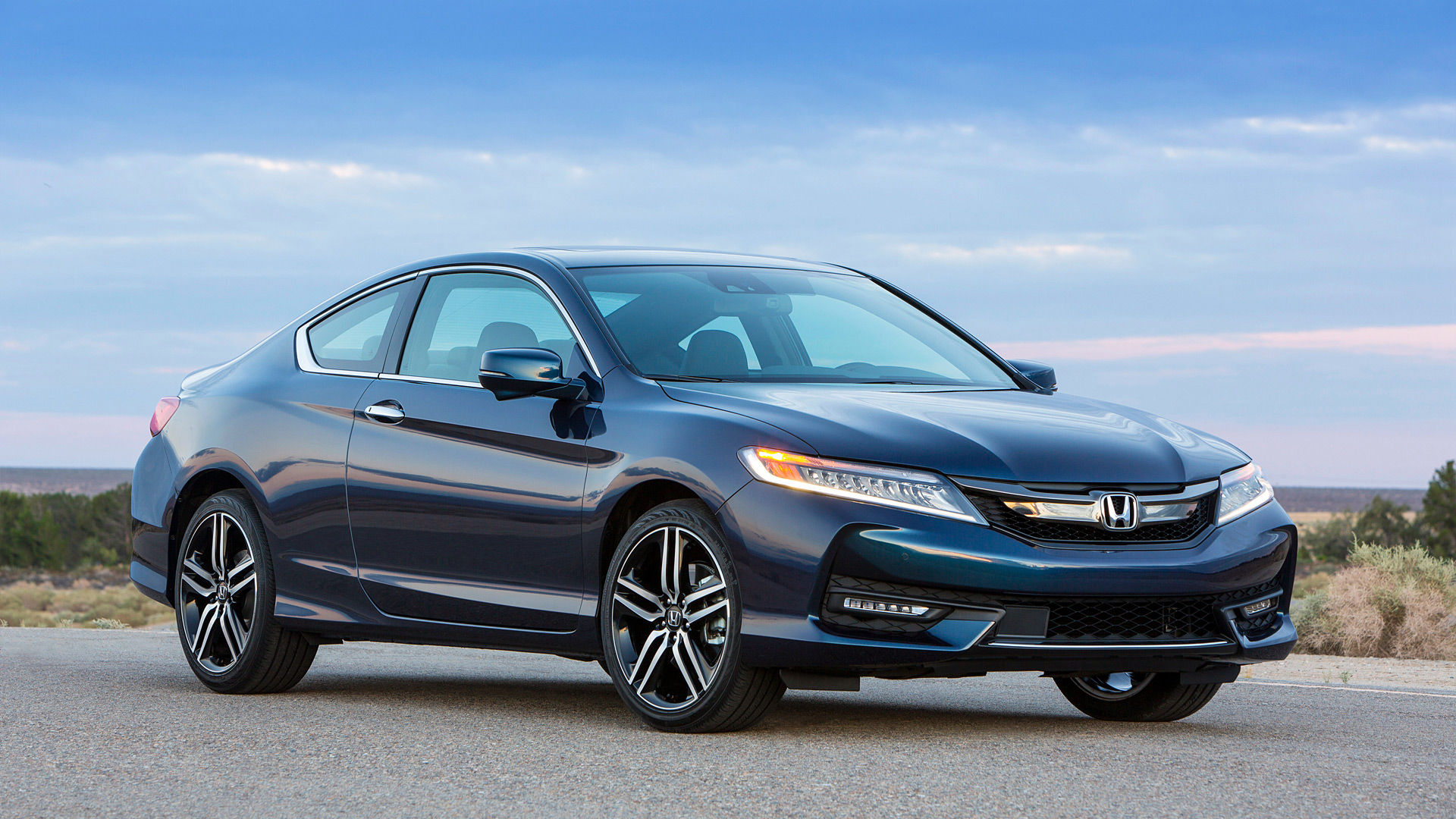 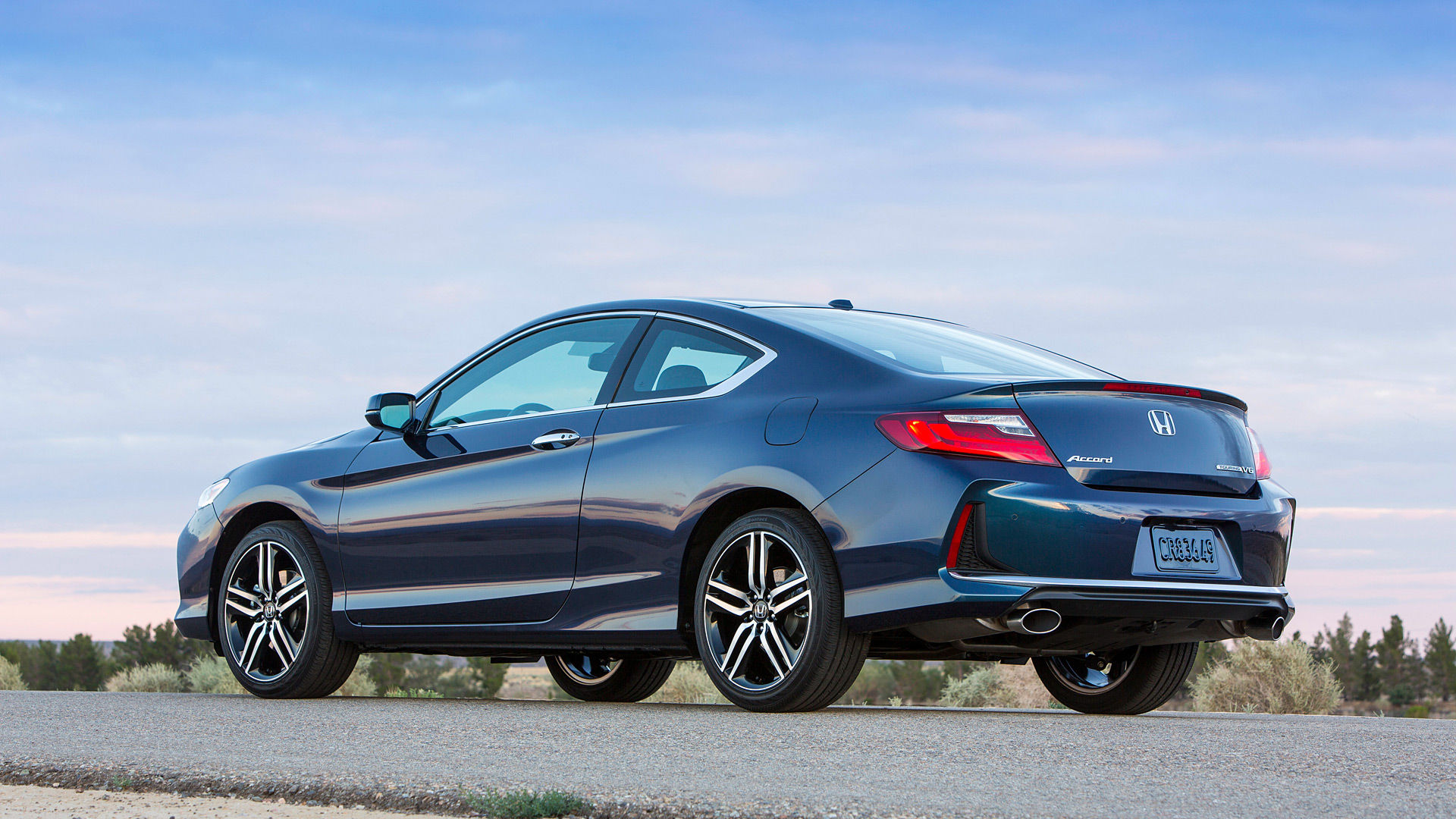 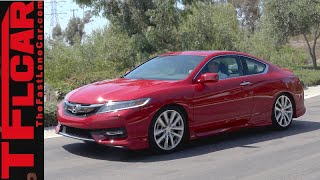 The performance variant of the humble Honda Accord. Euro R was only available in Japan and came equipped wi...

Hondas seventh generation Accord in Euro R spec, was fitted with a K20A engine from the Integra Type R. Pow...

First revealed as a concept model at the 2012 North American International Auto Show in Detroit. The ninth...

The 8th generation Honda Civic bore the Type R badge beginning in the 2007 model year. During this period H...

The Honda Civic Si Coupe and Sedan have both received their mid-life updates for the 2020 model year. The f...

In 1995, the NSX-T with a targa top roof was released in Japan as a special order option. In North America,...