Commemorating the 50th anniversary of Ferrari in Japan, a new limited series bespoke car called the J50 has been unleashed by Ferrari. Based upon the 488 Spider the J50 utilizes a targa top roof, marking a return to that body style utilised by several Ferrari road cars of the 70’s and 80’s.

The bodywork is all new and looks stunning, possibly providing a look into the next generation of Ferrari styling. The 3.9L V8 is as fast as ever, making this rare Ferrari a real treat for the few lucky enough to have the opportunity to own one. 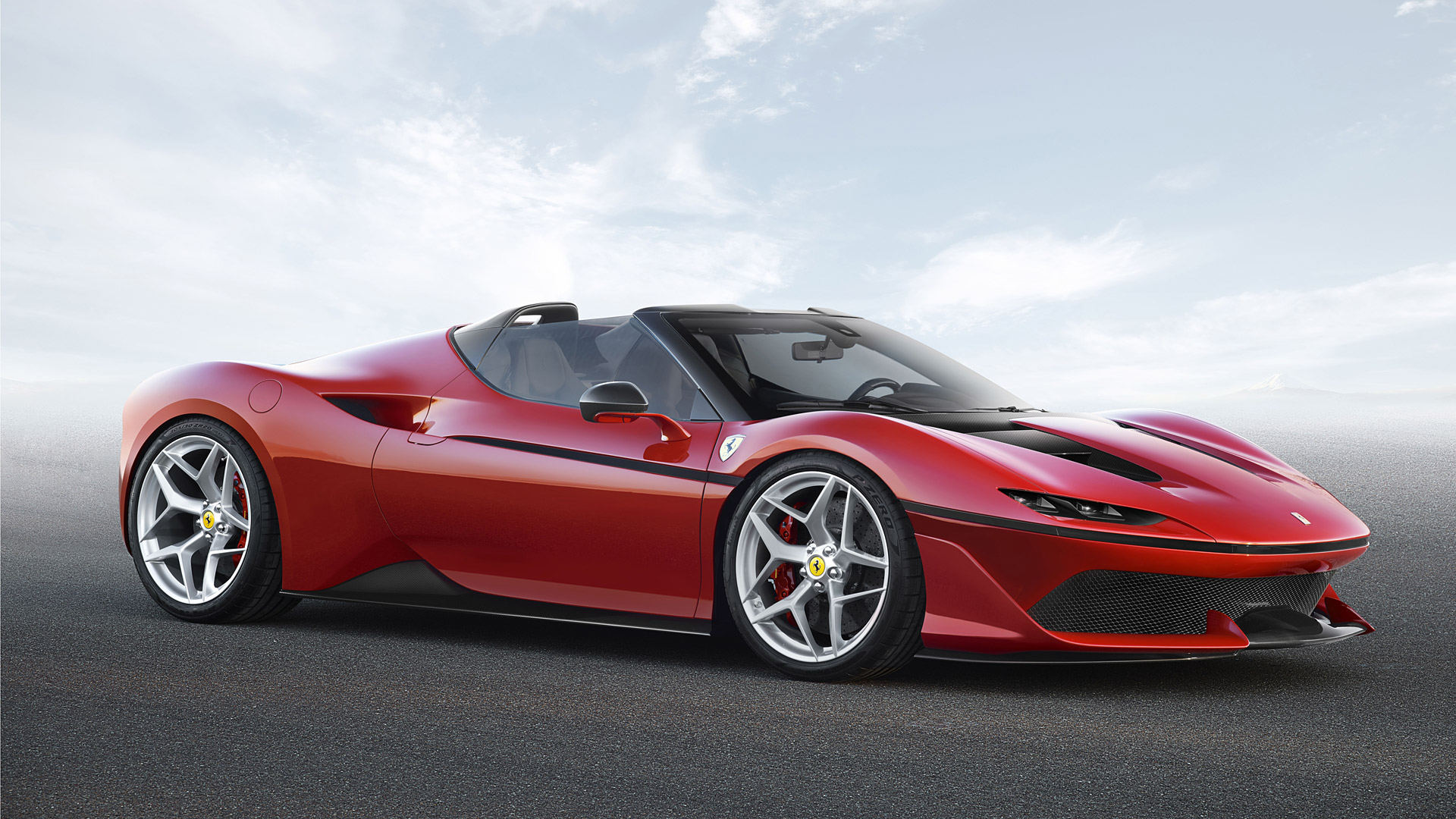 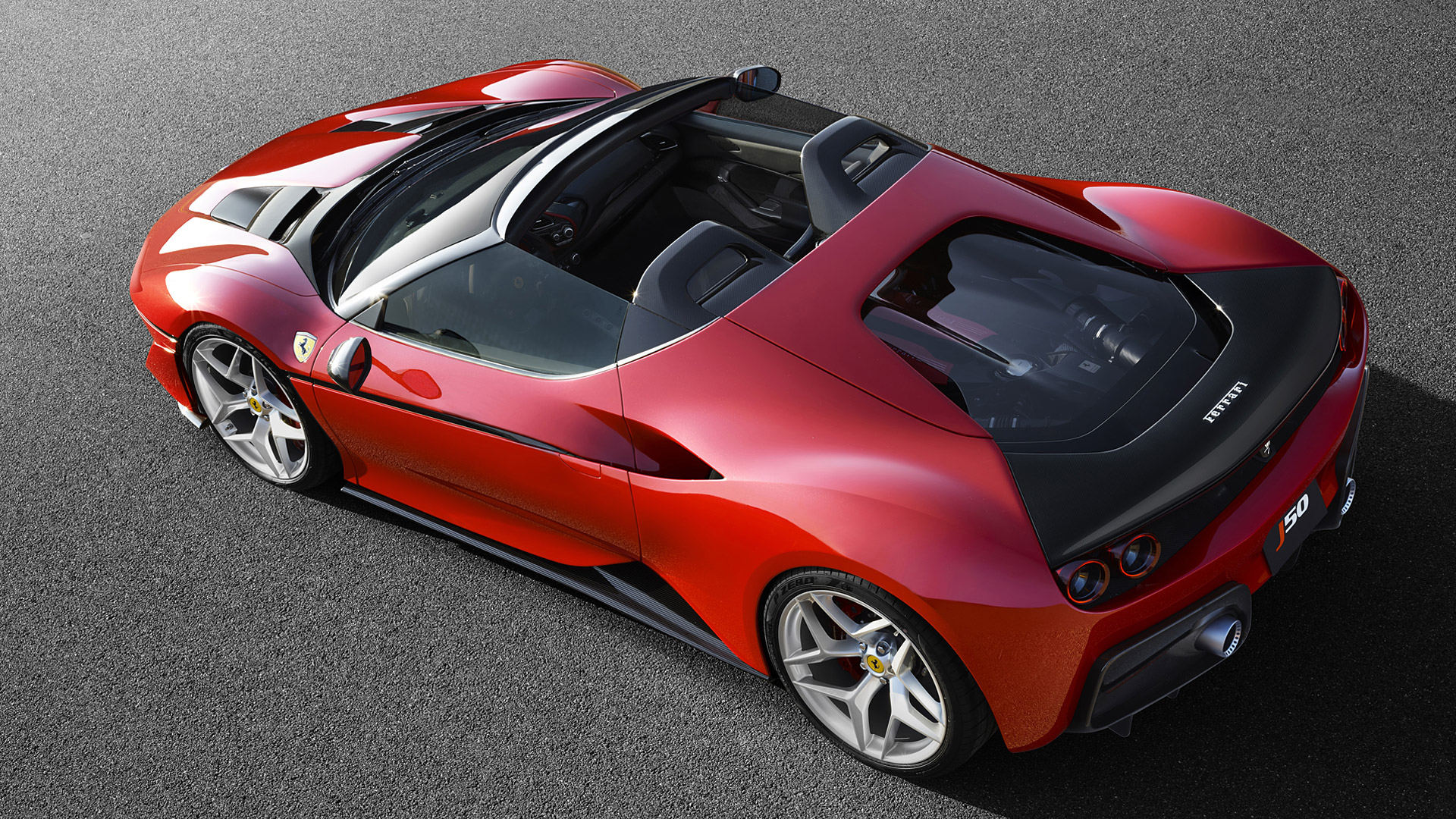 The Ferrari California is an exceptionally innovative car whose philosophy takes its inspiration from the s...

A Ferrari Berlinetta Boxer is one of a series of cars designed by Leonardo Fioravanti and produced by Ferra...

The Ferrari 458 Speciale was already a very good car that received praise from commentators around the worl...

In the tradition of the 360 Challenge Stradale and 430 Scuderia, the 458 Speciale if Ferraris hard edged fa...

40 years after the Ferrari 308 GTB was unveiled as the first mid-rear-engined V8 model in the companies his...