This being the stripped down hard core version, means weight has been reduced by 110 kgs through extra use of carbon fibre, and power has been increased by 30 hp. The F12tdf can accelerate to 200 kph (124 mph) in 7.9 seconds, and has lapped Ferraris famous Fiorano test track in 1:21. That’s 2 full seconds faster than the normal F12 and 488 GTB. Also worth mentioning is that lap time is just 1.3 seconds off the LaFerrari, clearly demonstrating that if you can control this beast, it will reward you with a fast lap time. 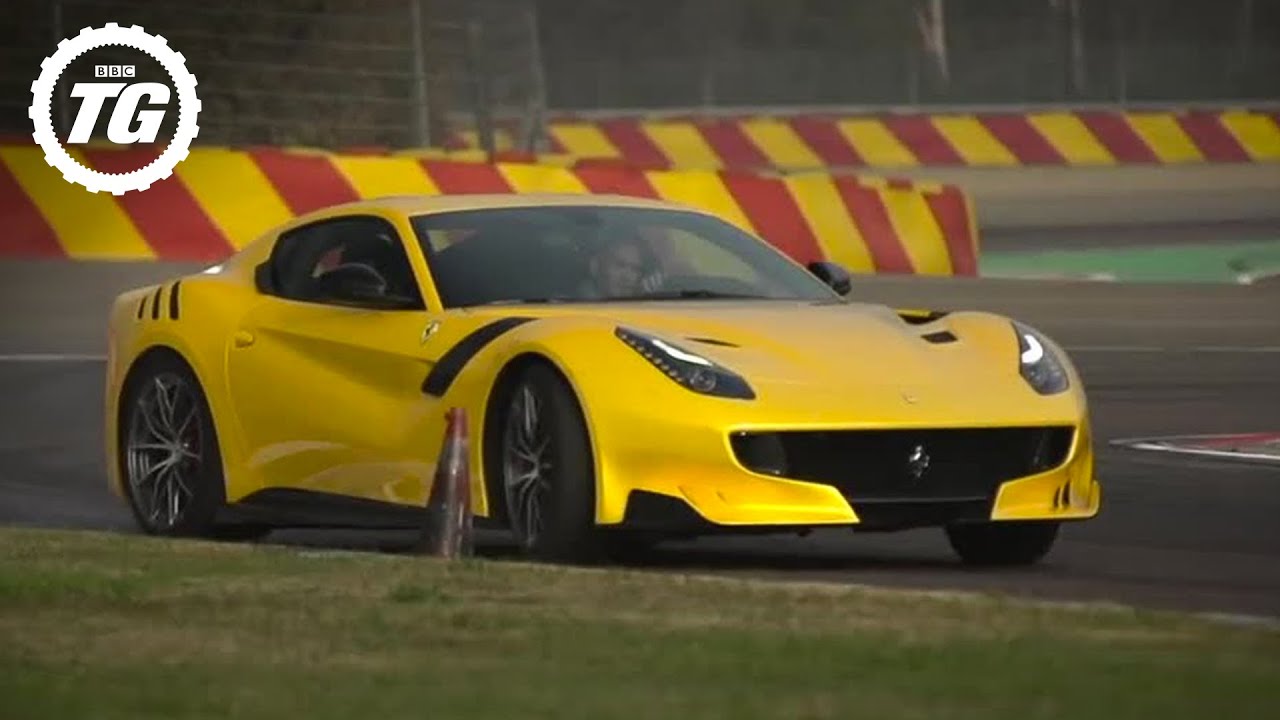 The Pininfarina designed Ferrari 456M GT, launched at the 1998 Geneva Motor Show, is an evolution of a part...

The SF15-T the sixty first car built by Ferrari specifically to take part in the Formula 1 World Championsh...

If you were looking for a widebody Ferrari 812 Superfast, then Novitec have you covered with their N-Largo...