In the future, BMW drivers will still want to spend most of the time they are in their car at the wheel. In the BMW Vision Next 100, the driver will remain firmly in the focus, with constant connectivity, digital intelligence and state-of-the-art technologies available for support. But that’s not all: the BMW Vision Next 100 will turn the driver into the Ultimate Driver. So even though the world may well be changing, Sheer Driving Pleasure is here to stay – and will be more intense than ever before.

In designing the BMW Vision Next 100, the starting point was the interior. In the years ahead, the driver’s wellbeing will become increasingly important, and rather than merely feeling they are in a machine that drives itself, they should sense that they are sitting in one that was specifically designed for them. This idea gave rise to an architecture in which the cab seems particularly spacious compared with the overall size of the vehicle while retaining the typical exterior lines of a BMW. Despite its domed interior, the BMW Vision Next 100 retains the instantly recognisable athletic silhouette of a BMW saloon. 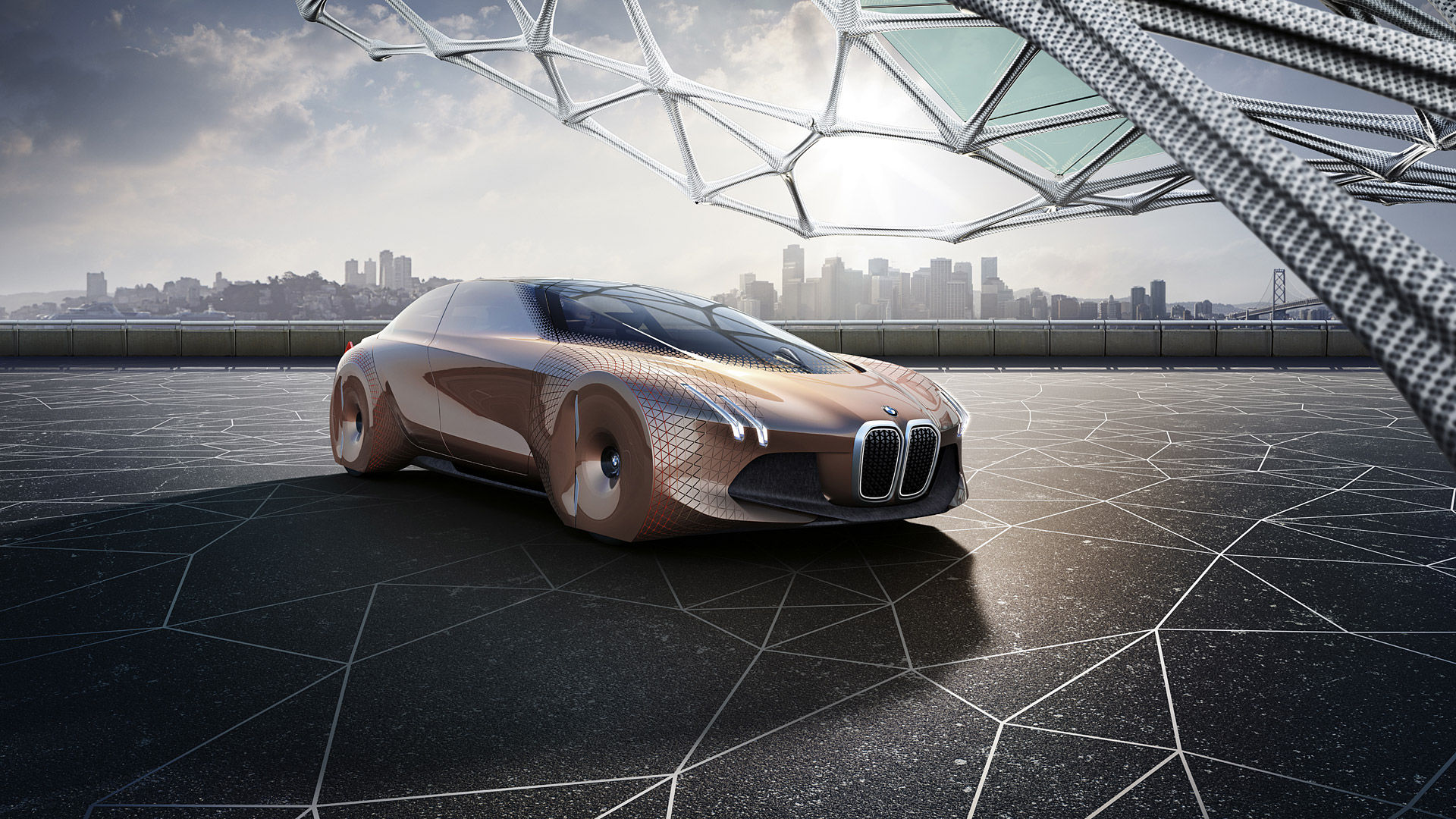 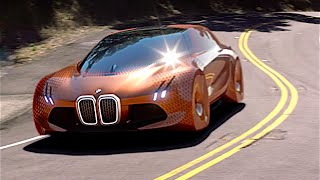 The BMW Group has come up with something very special for 2015 with the world premiere of the BMW 3.0 CSL H...

Amid the audacious design studies and automotive beauties from a bygone era gathered at the 2015 Concorso d...