The Toyota S-FR is a concept vehicle that continues the proud heritage of Toyota’s fun-to-drive lightweight sports cars. Pitched as an entry-level model, the new concept emphasizes responsiveness, and aims to make a whole new generation fall in love with driving.

Benefiting from the unique advantages of a lightweight sports car, the concept offers smooth, responsive and direct handling that gives a real sense of communication between car and driverâ€•one key benefit of the FR (front engine/rear drive) format.

The concept’s long nose and wide stance make for an archetypal sports car profile, while the familiar roundness of its frame inspires a feeling of closeness. The simple and modern finish of the interior rounds off a design that stresses approachable simplicity while conveying the vehicle’s performance and sporty spirit. 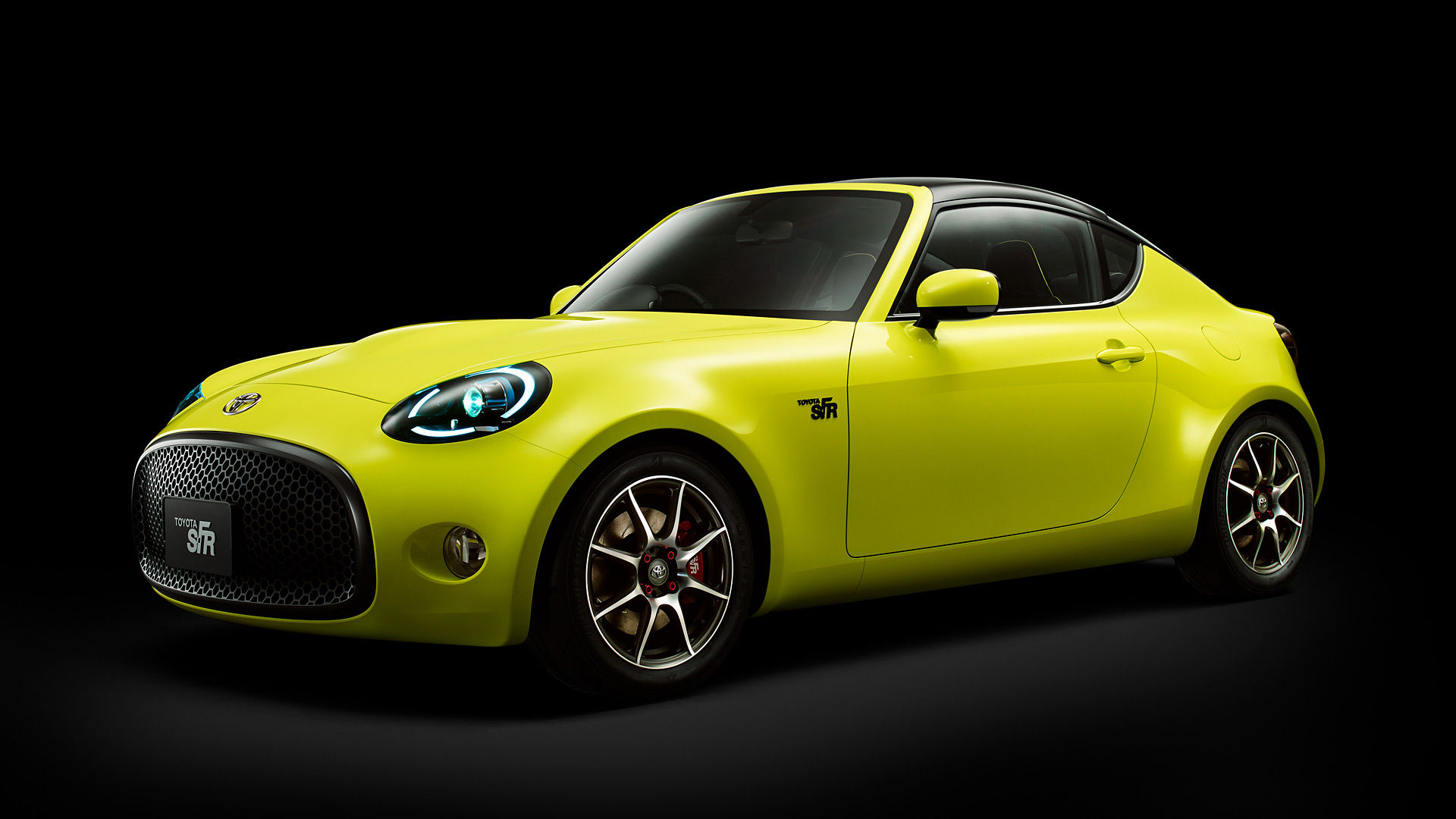 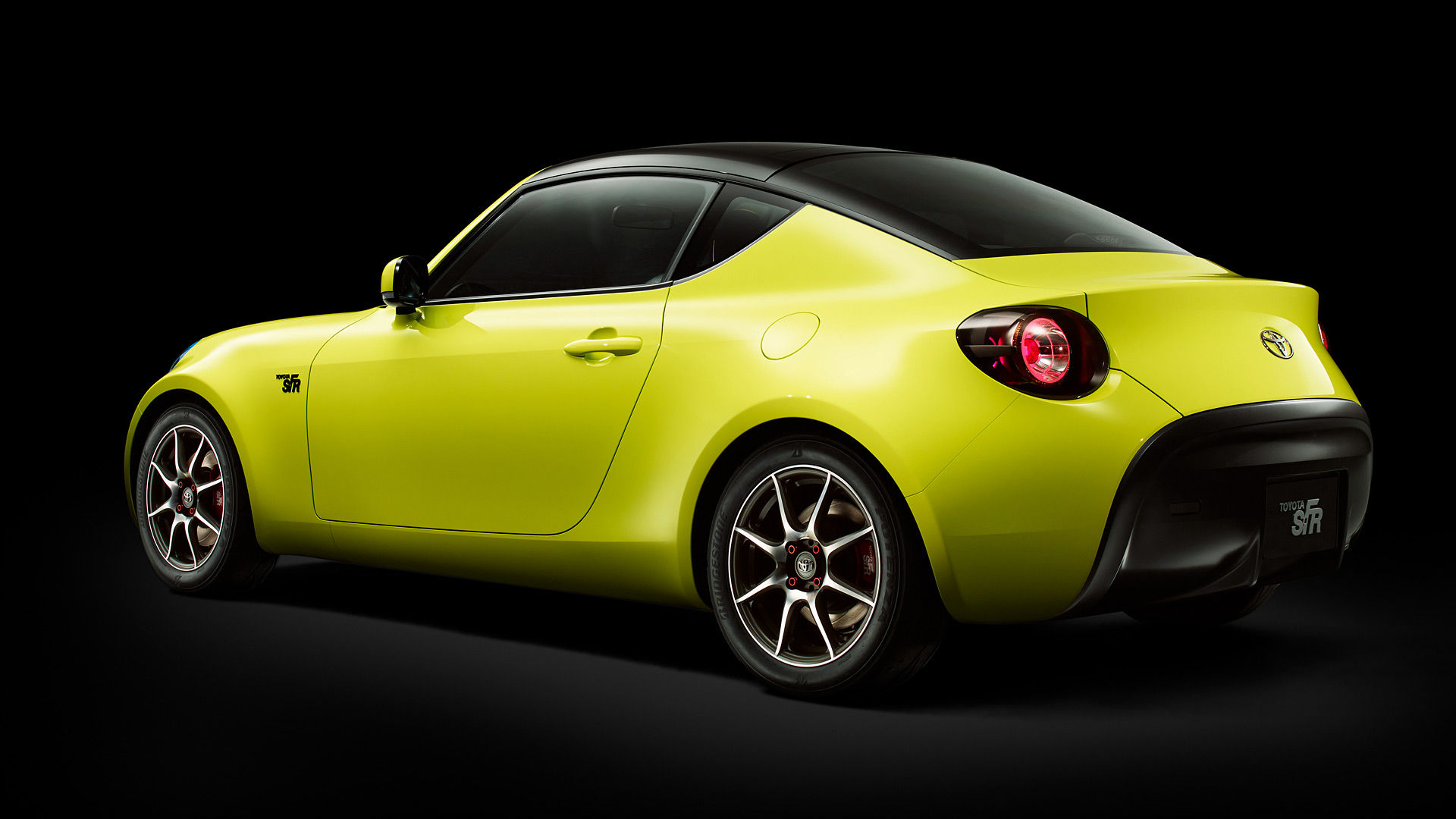 With its sporty yet simple design, the Toyota S-FR turned heads when it made its global premiere at the 201...

Toyota Australia has injected 241 kW of style, passion and performance into its range with the launch of th...

This year, Pat Cyr gets behind the wheel of his 2013 Scion FR-S, under the banner of Scion Racing, as he re...

The new Toyota Sienna has a 'Toyota Hybrid System II' that produces a total of 243 horsepower and is self-c...